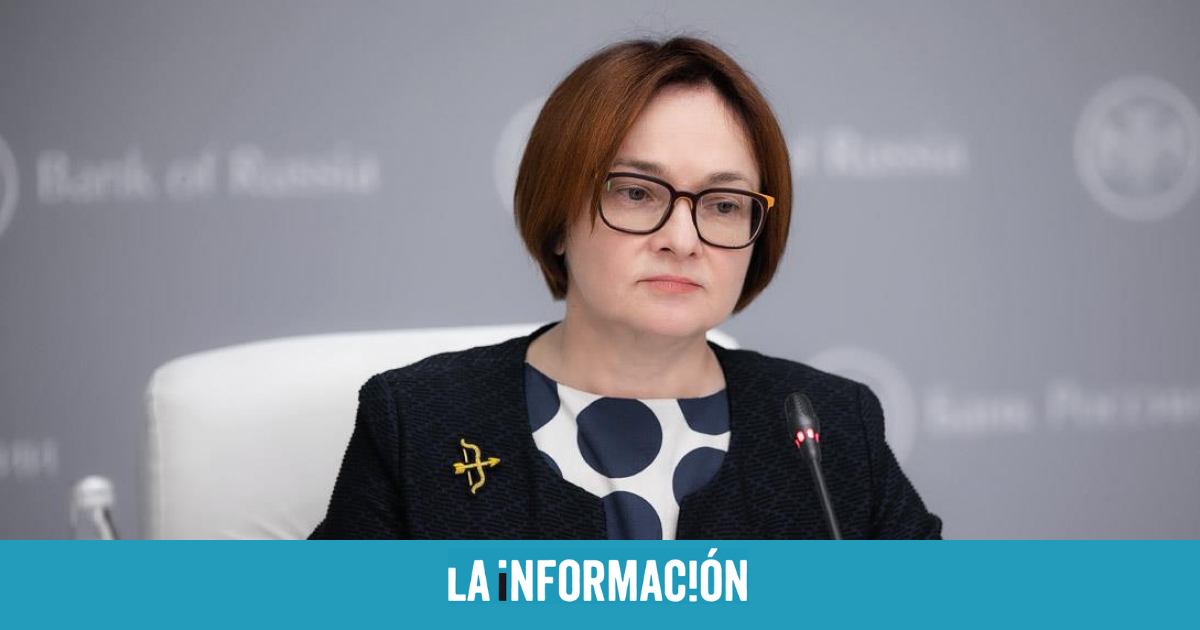 
Investor flight. The downward spiral of world stock markets draws its maximum fall in Russia this Monday. The tension regarding the positions of the Government of Vladimir Putin and the Western bloc led by the US with its allies from the OTAN about Ukraine, which leaves the door open to all possibilities, has resulted in sharp falls in the price of the ruble against the euro and the dollar, in addition to a collapse in the Moscow Stock Exchange.

Specifically, the index MOEX, denominated in rubles, closed the session with a drop of 5.93% and was trading at 3,235 points, after having lost more than 7% at the opening, which means that so far this year it has dropped almost one fifteen%. On the other hand, the index RTSi, denominated in dollars, fell 8.1% and closed the day at 1,288 points, which represents a loss of almost 19% since the beginning of the year. Is about the biggest drop since mid-March 2020 when the Covid-19 crisis broke out.

The President of the European Commission, Ursula von der Leyen, has announced this Monday 1,200 million euros in aid to Ukraine through a new financial support package that includes grants and emergency loans for Kiev to tackle “the financial needs of the conflict”, according to the highest representative of the community government.

NATO has mobilized military resources in recent days, including frigates and fighter jets, to reinforce its presence in Eastern Europe in response to the Russian threat on the security of Ukraine, as reported by the military organization itself in a statement.

The Central Bank of Russia has decided to interrupt international currency purchase operations on Monday in response to the growing volatility observed in the market, where the ruble fell sharply against the euro and the dollar as a result of the growing tension over Ukraine.

In a statement, the institution led by Elvira Nabiullina He explained that the decision, implemented as of this noon, “was taken in order to increase the predictability of the actions of the monetary authorities and reduce the volatility of financial markets”.

In this way, it has ensured that the resumption of foreign exchange purchases as part of the implementation of the fiscal mechanisms will be taken taking into account the situation of the financial markets.

“The Bank of Russia monitors the situation in the financial market and has enough tools to prevent threats to financial stability,” he added. in the currency markets, the price of the euro and the dollar against the ruble strengthened by 1.98% and 2.39%, respectively, against the Russian currency.

In this way, the price of the euro was revalued to 89,765 rubles, its highest change since June 2021, while one dollar was equivalent to 79.40 rubles, the worst crossing of the Russian currency since the end of September 2020.