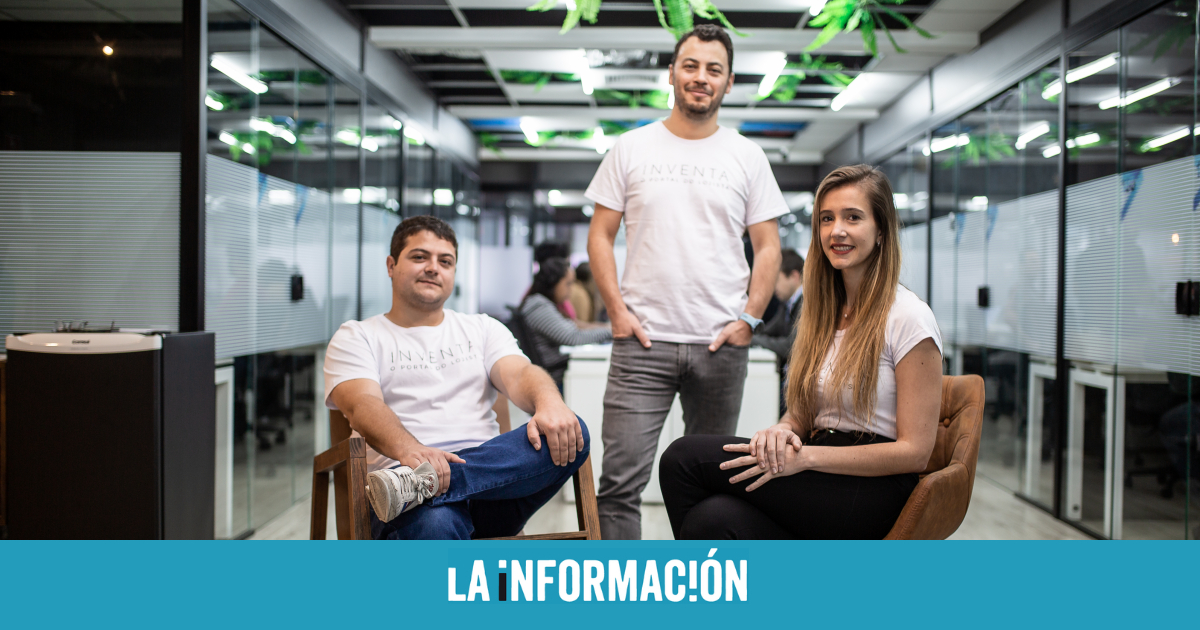 the Spaniard who attracts Andreessen Horowitz with his fintech in Brazil


Marcos Salama is a Spaniard who was in charge of the business of delivering fresh produce from supermarkets throughout Latin America to Rappi, which was Glovo’s rival in the region. During his more than three years in the position, he met some of the needs of small establishments in markets such as Brazil. Just a year ago now decided to start a ‘fintech’ to help discover and finance products to add to your portfolio in these small businesses in Brazil. He just raised $20 million from Silicon Valley investment giant Andreessen Horowitz.

“I realized that the ‘retailer’ is an entrepreneur who suffers a lot in Latin America; they don’t know what to buy and they don’t have working capital to finance themselves; the loans for that have 5% or 7% monthly interest, which is an absolute madness”, explains Salama in statements to La Información. The conclusion is Inventa, your project that stands as a platform between the final small seller and the suppliers of wholesale products.

He finances the small shopkeeper from Brazil for 60 days and guides him to recommend products, while the second one tries to reduce the risk for his distribution of those items and also promises him an increase in sales with other small shopkeepers in the country through his platform -in exchange for a commission-. They address more than 5 million establishments in this country.

He focused on Brazil, understanding that it was a huge first market to launch this model. And the project started in February. Since then he has kept conversations with some investors, among whom was Andreessen Horowitz, with whom he had already had a relationship for his investment in Rappi. “I had a relationship with them, I told them that I was going to set up this project and during the last few months we talked before they invested; we believe in the opportunity together,” he says.

In total he has raised 20 million dollars in a first round of financing in which not only Andreessen Horowitz participates, but also the Monashees fund and other giants of the sector in the United States such as Greylock, Founders Fund o Tiger Global. I was already in the shareholding Pear VC, the American manager that is co-directed by the Spanish Mar Hershenson.

Salama is not alone in the project. He has allied himself with the also Spanish Fernando Carrasco, a data expert who had been at Mckinsey, and with the Brazilian Laura Camargo, who in addition to having worked for the Brazilian team of the General Atlantic investment fund, served as head of finance for Gym pass, the gym startup in the Latin American market.

In terms of numbers, the company claims to grow 100% monthly, although it does not provide billing numbers. It has already worked with 400 suppliers and more than 20,000 small Brazilian merchants have registered. The first seed round was signed last March and the first sale on the platform took place in June. The objective with this new transaction is to accelerate growth. In the next twelve months, Mexico and Colombia will open.