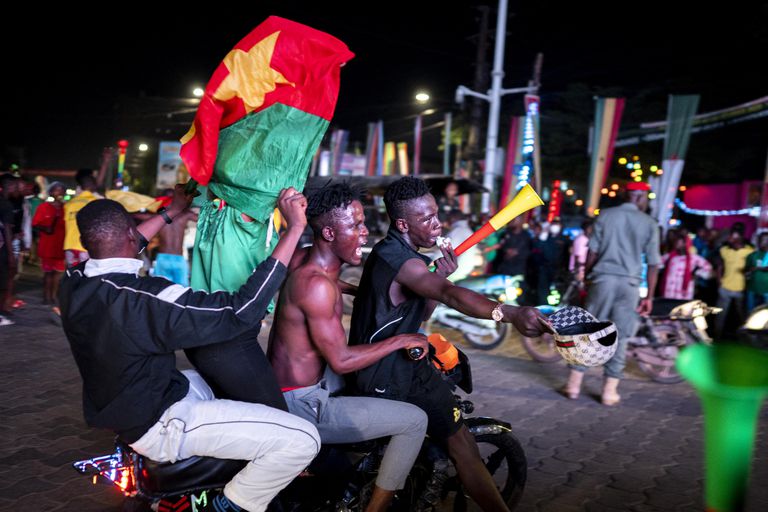 Tragedy in the African Cup: several dead in Cameroon due to an avalanche to enter the stadium


YAUNDÉ, Cameroon (AP) – At least six people died in an avalanche that occurred on the outskirts of the stadium where the match for the African Cup of Nations between Cameroon and the Comoros Islands. Naseri Paul Biya, governor of the central region of Cameroon, made the incidents official, saying there could be more victims.

The stampede occurred when hundreds of fans tried to enter the Olembe stadium in the capital Yaoundé to watch the match between the host country against the Comoros Islands, the last of the round of 16 stage of the highest national team football tournament in Africa. Employees at the Messassi hospital said they had received at least 40 injured people.

“Some of the injured are in serious condition,” said Olinga Prudence, a nurse at the hospital. “We will have to transfer them to a specialized hospital.” Authorities said nearly 50,000 people had tried to attend the match, in a stadium that seats 60,000 but is limited to 80 percent capacity due to restrictions due to the coronavirus pandemic.

The African Cup of Nations is already in the round of 16, but unfortunately the focus is not just on the teams and sport. According to various reports, there are at least six people dead after the duel between Cameroon and Comoros at the Paul Biya Stadium.

According to information from Humanitarian Purpose on Twitter, there are another 40 injured people who have been taken to a hospital in Messassi. Among them are also several children with serious injuries, and at least one baby who was crushed after Cameroon’s 2-1 victory.

Naseri Paul Biya, governor of the central region of Cameroon, has already stated that there could be more deaths in the coming hours due to the severity of the stampede. The avalanche occurred when thousands of people tried to enter the place without complying with security protocols.. As if that were not enough, the sanitary measures were not complied with either, since dozens of people without masks can be seen in the video of the incident.

Cameroon beat their similar Comoros 2-1 and secured a pass to the quarterfinals in the African Cup of Nations, in a match that Comoros played without being able to line up any of its three goalkeepers due to an outbreak of Covid-19 that forced the ‘Celacanths’ to line up Shaker Alhadhur, who is usually a right back, under the three posts; In addition, Comoros played from the 7th minute with ten due to the expulsion of their captain Nadjim Abdou. However, the excitement of victory was overshadowed by tragedy.