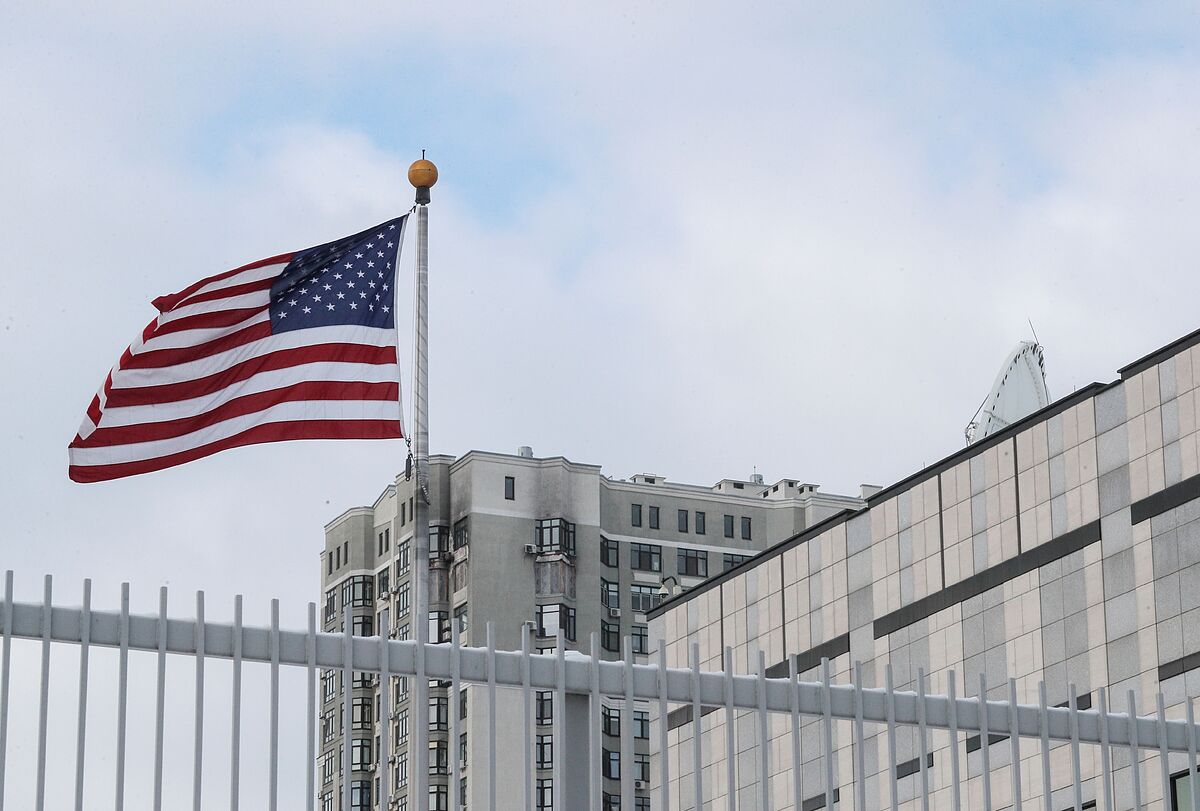 Ukraine: US puts 8,500 soldiers on alert due to the situation in Ukraine

Washington has not yet decided on a deployment abroad

The United States has placed 8,500 soldiers on “high” alert in the face of increased tension with Russia over Ukraine, although it has not yet made any decision on their deployment to eastern Europe, the Pentagon reported Monday.

The spokesman for the US Department of Defense, John Kirby, explained in a press conference that with this measure these military units, most of them on land, they will be ready in less time in case Russia decides to advance towards Ukraine.

“We are not deploying them now, we are not saying that diplomacy is dead,” Kirby stressed, adding thatHe will be on “high alert” the preparation time will be cut to unfold in ten to five days.

The spokesman emphasized that the bulk of US troops would be deployed to Eastern European countries as part of the NATO Response Force (NRF), so they would be activated only if the Atlantic alliance allowed them to do so. request.

Kirby explic que it is up to NATO to activate that multinational force, which consists of land, air and sea troops, and has some 40,000 soldiers from different countries.

However, the Pentagon spokesman did not rule out a possible “unilateral” US deployment outside the NRF, although he insisted that in that case it would always be in coordination and after consultation with the allies.

Asked where the US deployment would take place, Kirby did not offer details and limited himself to saying that it would be in allied nations on the eastern flank of NATO.

And he detailed that the US contingent would be made up of combat brigades, which would have the support of logistics, medical and aviation teams, among others.

The White House confirmed on Monday that it had discussed with its European allies a possible deployment of US troops in Eastern Europe.

“We have been consulting with our allies and detailing plans for all scenarios. We have always said that we will reinforce our allies on the eastern flank and we have been discussing it with our partners for the last few weeks,” said government spokeswoman Jen Psaki. , at a press conference.

This Monday, the US media had reported that the Administration of President Joe Biden would be weighing the deployment of thousands of US soldiers in the countries on the eastern flank of NATO.