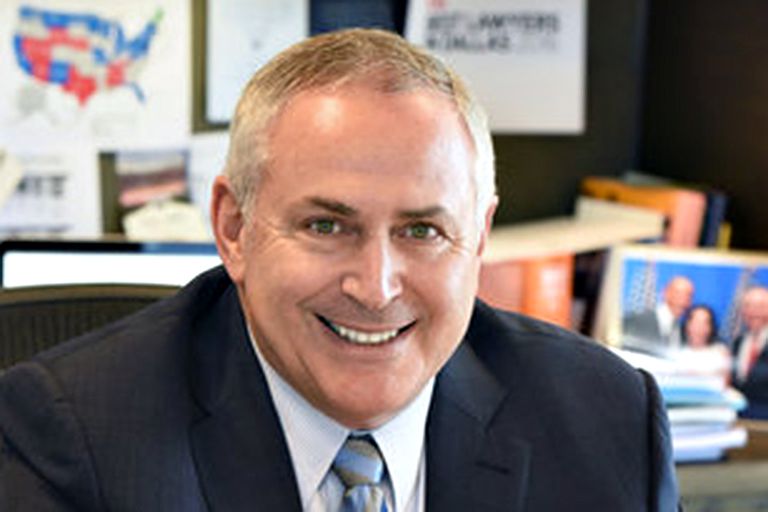 With the negotiation with the IMF as a backdrop, Alberto Fernández received Ambassador Marc Stanley 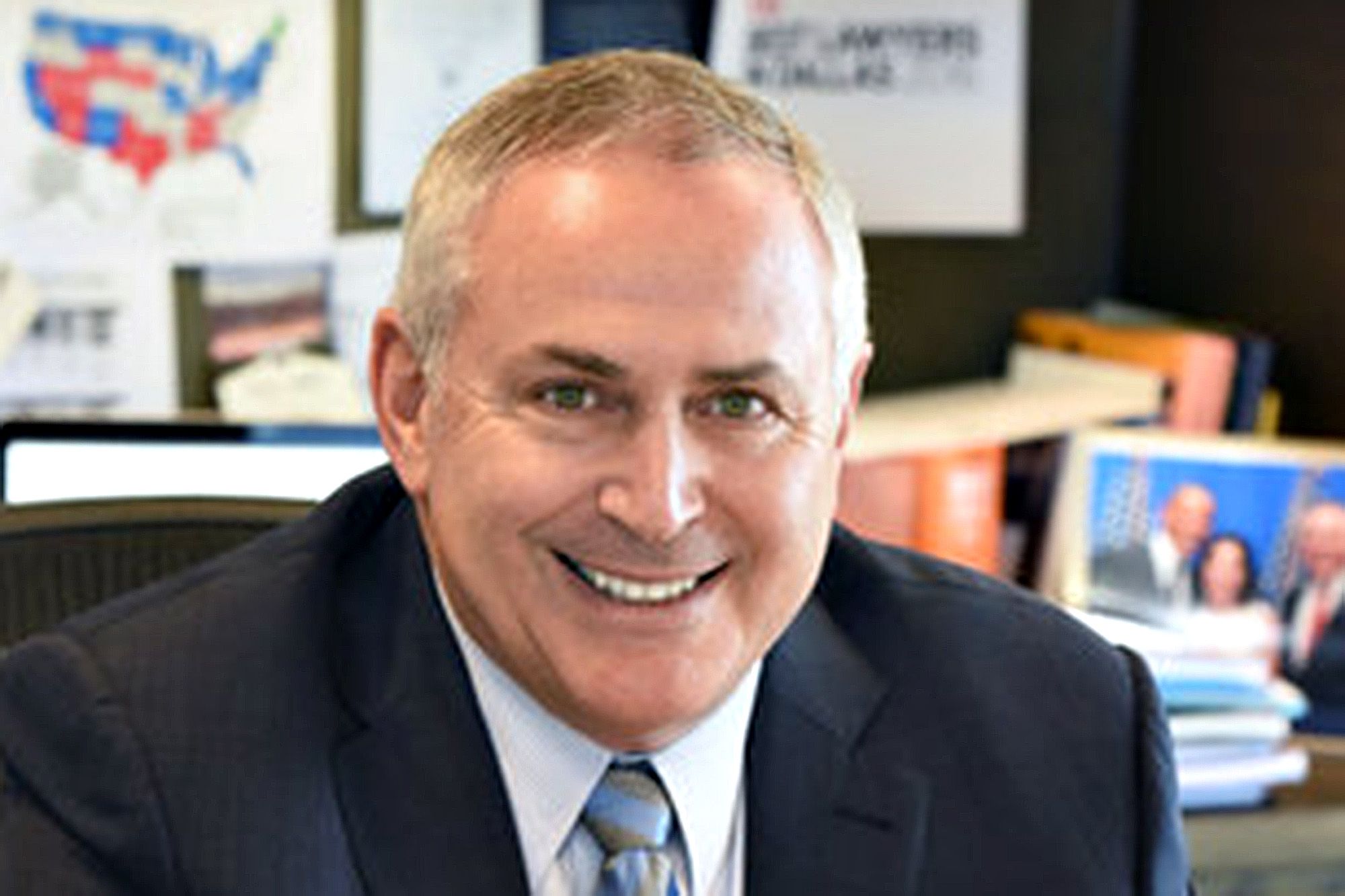 The notable differences were marked from the beginning. While other foreign ambassadors spend months waiting for official recognition, Marc R. Stanley arrived in Buenos Aires last Thursday and today he received his placet as the new ambassador of the United States in the country in the presidential office of the Casa Rosada, and from the hands of President Alberto Fernández. After the ceremony they remained together, official sources reported.

Such speed in the accreditation of the diplomat is explained in a very simple way: for the United States, but above all for the Government, the arrival of Stanley and his rapid commissioning are related to the need to prosecute, both economically and politically, the negotiations of the Minister of Economy, Martin Guzman, with the International Monetary Fund (IMF) for the renegotiation of the Argentine debt.

“It is a sign that there is a lot of work pending and a very intense agenda to continue working,” they evaluated close to a minister close to the head of state.

Confirmed by the Senate of that country on December 18, Stanley participated a few days ago in the meetings held in Washington by the foreign minister santiago cafiero, both with the Secretary of State, Antony Blink, as with the leader of the House of Representatives, Nancy Pelosi. Before and after being sworn in before the judge Karen Scholer of Texas, Stanley let it be known that his management will be “active” and that his intention is to “tour the country and the 23 provinces” in his diplomatic mission, at a time “of definitions” according to close sources, and after a year without an ambassador appointed after the departure of Edward Prado, last January.

During his speech in the Senate, Stanley made it clear that he is very attentive to the conditions and the “macroeconomic plan” that Argentina still has not fully defined to obtain the endorsement of the IMF.

“Today I received the visit of the new US Ambassador to Argentina, Marc Stanley. Very positive meeting. We will work in coordination to strengthen the bilateral agenda and the relationship between presidents Fernandez and Biden”, wrote the Argentine ambassador in Washington on December 30, Jorge Arguello, and posted on social networks a photo of his meeting with Stanley, who, in defense of his nomination, at the end of October, made harsh criticism (general, by the way) of the country’s economic policy.

“Argentina is a beautiful tourist bus whose wheels are not working”Stanley then said before a query about the country’s economy and added: “The IMF’s debt is enormous. However, the problem is that it is the responsibility of the Argentine leaders to elaborate a macro plan to return it, and they have not yet done so. They say one is coming soon,” Stanley said. Two months later, and as reported THE NATION, the lack of a “credible” plan continues to be a must for the management of the Front of All, at least for Washington, and while the official voices grow that claim not to agree and seek financial “alternatives” in China or Russia, the two countries who plans to visit Fernández starting next week.

An attorney, philanthropist, and Democratic politician, Stanley studied business administration at George Washington University (graduated in 1979) and earned a JD from the University of Texas School of Law three years later.

Already in college he began working with democrat representatives such as Mo Udall and Dale Kildee, and aide to then-President Frank Thompson (New Jersey). He also worked in different political campaigns of other leaders of the same party, today in the United States government. In the workplace, he is the founder of the Stanley Law Group, a firm based in Dallas that focuses on class action lawsuits and national litigation, and in several seasons he received awards as the “lawyer of the year” in that same city in the State of Texas.

Alongside his work as a lawyer and politician, Stanley (married to Wendy with three children) has spent much of his time helping Jewish charities and politicians, including six years as president of the National Jewish Democratic Council. In 2011, he was appointed by the president Barack Obama as a board member of the Holocaust Memorial Museum in Washington.