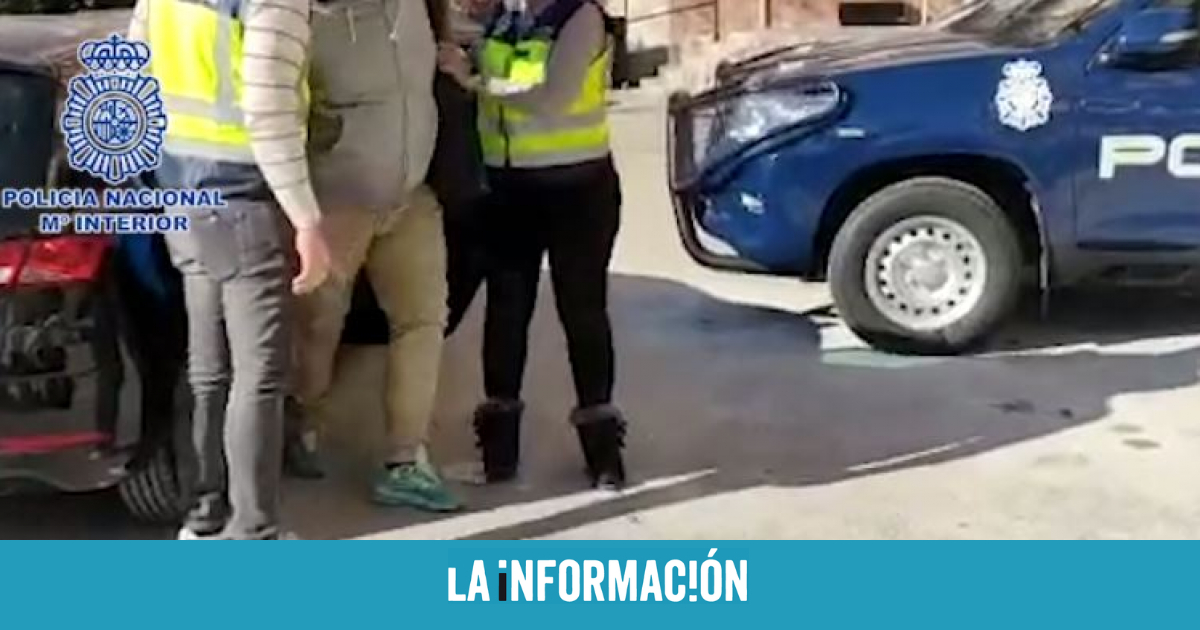 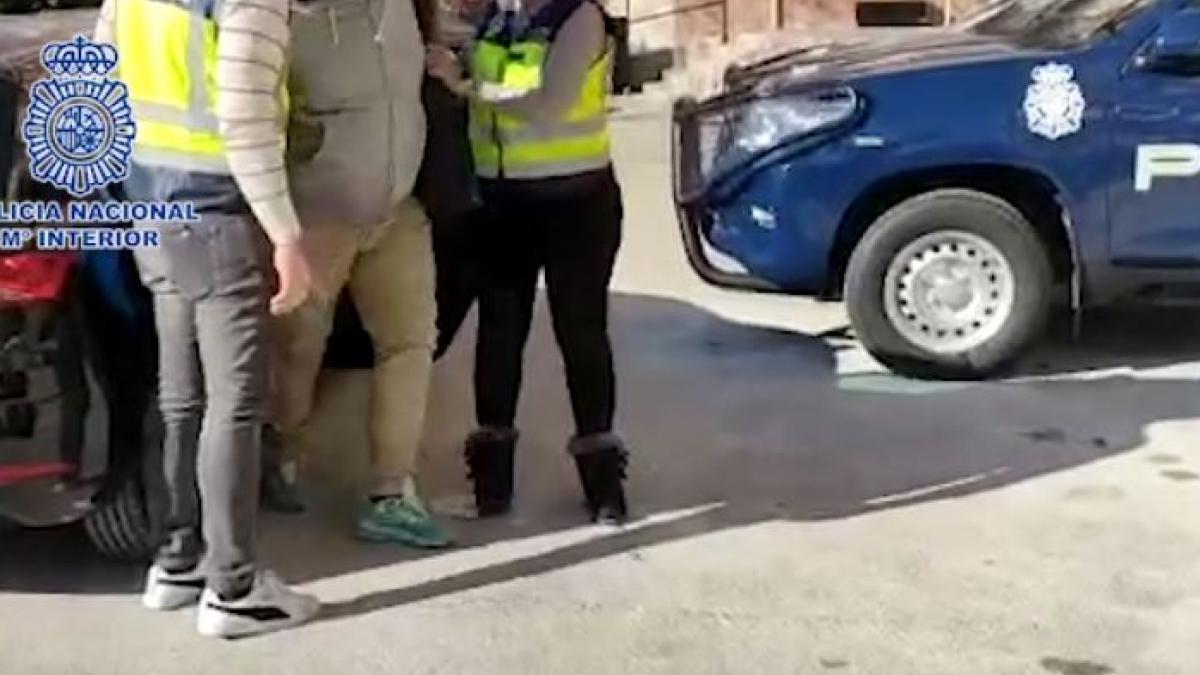 The National Police has arrested in Madrid and Barcelona the seven members of a network who falsified covid and PCR passports to celebrities and criminals, with 1,600 people investigated for resorting to their services, including the singer Omar Montes, as reported to EFE sources of the investigation.

In addition to Montes, one of the most listened to artists in Spain, according to the Spotify platform, they appear as clients of this organization convicted of criminal acts who would have paid between 200 and 1,000 euros for these documents, such as AMC, known as the “queen of coke” in Spain, which sold 100 kilos of this drug in one year and has been arrested several times, the last one in 2014.

Another of those investigated is SRG, nicknamed Moli, who works with aluniceros as a specialist in safes. This man served a sentence for reckless homicide by running over a person, in the Madrid district of Arganzuela, who died in hospital.

With this operation, the National Police has dismantled the Spanish branch of the organization, which also provided false covid passports in different countries of the European Union. The investigations have allowed the detection and identification of the leaders of the criminal organization, which operated from France, whose data has already been brought to the attention of the country’s authorities.

In Spain, seven people have been arrested -six in Madrid and one in the province of Barcelona- and agents have so far verified the fraudulent registration of some 1,600 people in the National Vaccination Registry, only in the Community of Madrid. Among those arrested are five men and two women. One of them is 38-year-old Argentine and another 30-year-old Spanish, who is also accused of revealing secrets and illegal access to databases, since she is a nurse. This young woman, who was captured by the network, entered those who required false certifications into the registry. All the arrested men are Spanish, 59, 51, 46, 37 and 31 years old. The 37-year-old has 18 records, including one for a homicide.

Research on this network started in early january when agents spotted ads offering both fake PCR tests and forged covid passports in denialist groups on an instant messaging app. Members of criminal groups or their intermediaries entered these groups to guarantee a “health pass” to people who were not vaccinated.

The payment demanded by the network in exchange for the fraudulent certifications was 50 euros in the case of issuing PCR test certificates refusals and amounts ranging between 200 and 1,000 euros in exchange for issuing coronavirus passports containing two or three doses of vaccination. In most cases, the members of the organization demanded payment in cryptocurrencies, through accounts they had opened in third countries to make tracking by the authorities more complicated.

Once those involved received the payment, the interested parties obtained the QR code in which the fraudulent vaccination schedule was recorded. After two days they could obtain the COVID passport in which two or three doses were recorded as having been received. The organization would have created two types of client networks. One who was charged around 200 euros so that they could obtain the fraudulent document, and another, with greater purchasing power, who was required to pay 1,000 euros for entering them in the registry with the complete vaccination schedule. The investigation remains open and new arrests are not ruled out. Investigations into the possible theft of access codes to the Spanish health system are also being followed.