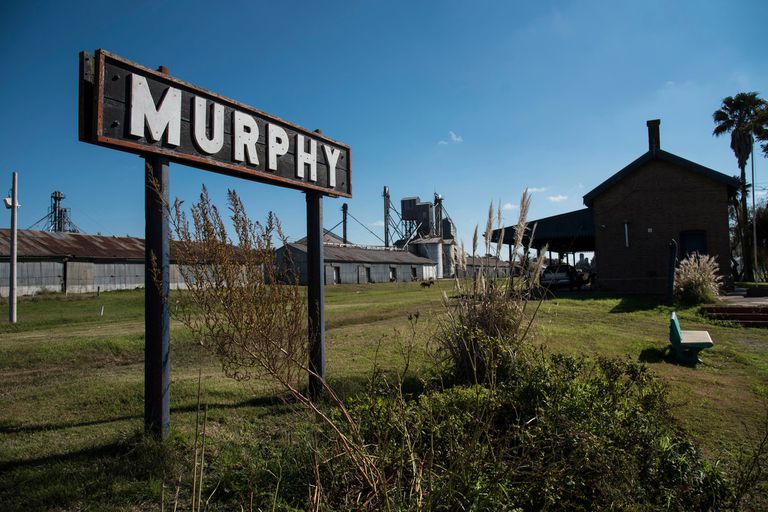 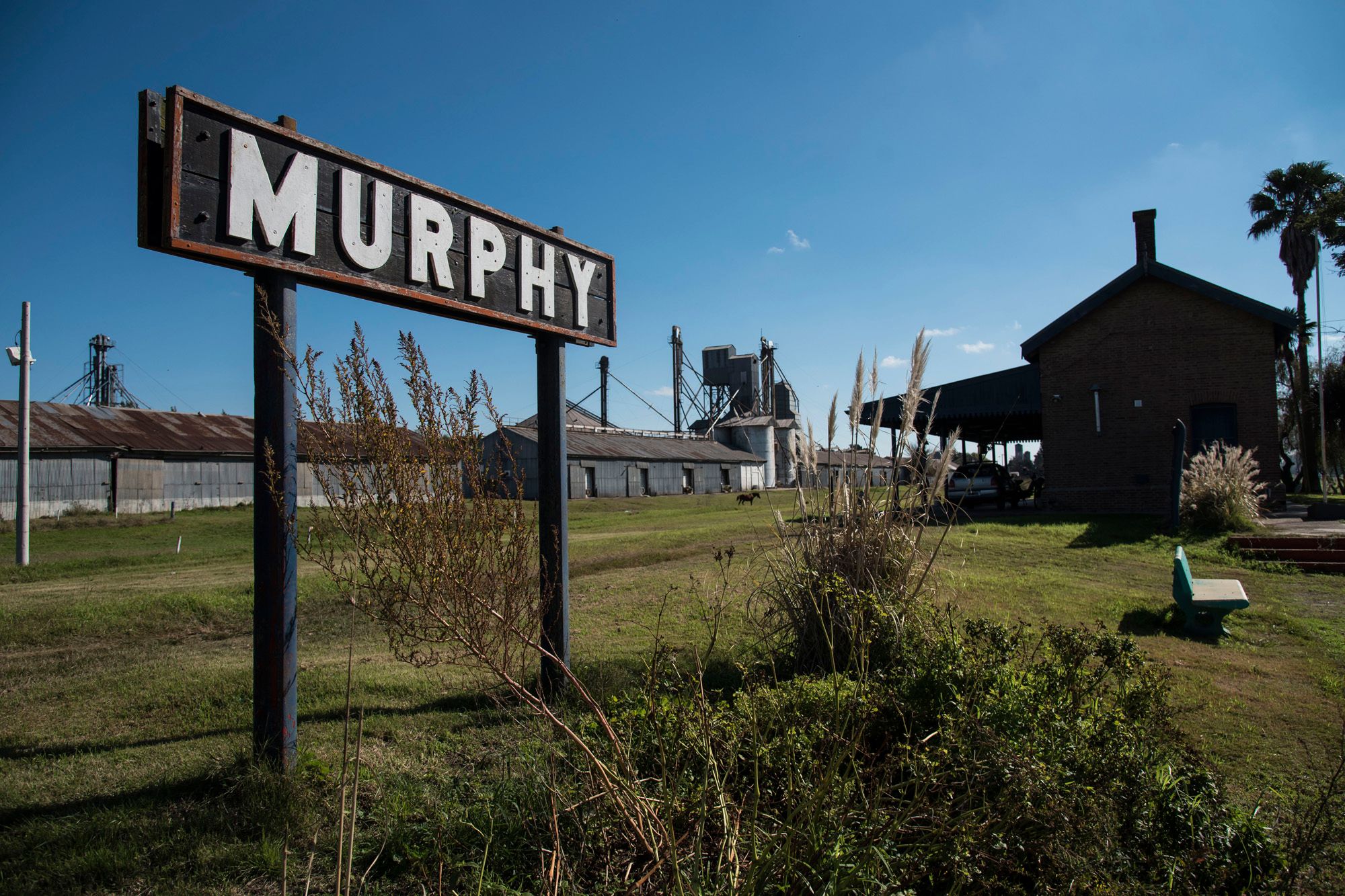 SANTA FE.- The wave of femicide does not stop in this province. Last night, a 49-year-old provincial police officer killed his ex-partner, who had denounced him for gender violence, and then committed suicide.

The femicide occurred in the town of Murphy, General López, 320 kilometers south of this capital and is the third in a few days.

According to reports from the investigators, the events began at 2 in the house of Ricaordi al 200, in that town of 2,000 inhabitants, which occupied Marina del Carmen Espindola, 42 years old, mother of three children. the femicide, Gabriel Olegario Robles, 49, a police officer serving in Melincué, arrived at the scene and, after a heated argument, shot and killed the woman who would have been his partner and then shot himself with his service weapon. He was transferred to the Alejandro Gutiérrez de Venado Tuerto Hospital, where he died hours later.

as far as he could tell THE NATION, one of the victim’s sons, 11 years old, would have been the one who notified the neighbors about what happened, when he ran out of the house. Minutes later, personnel from the Murphy Police Station arrived at the scene.

Observing what happened through the window of the building, they contacted the prosecutor’s office on duty, requesting authorization to enter the house, where it was verified that the woman had died.

Meanwhile, the man was still alive and was taken in an ambulance to the Venado Tuerto hospital, about 20 kilometers away, where according to his authorities he died at 4:30.

Sources from the Public Ministry of the Accusation confirmed that the femicide occurred with the police regulation weapon.

According to her relatives, Espíndola was a native of Venado Tuerto, but several years ago she had married Eladio Cisnero, a resident of Murphy with whom she had three children, and went to live in that town. Then he separated and a long time later he formed a couple with who would later be his murderer. Marina Espíndola began having a relationship with policeman Robles approximately two and a half years ago. But for five months they had finished it.

The femicide Robles was a native of Murphy but provided police services in Melincué.

On Sunday the 16th, Melani Juárez, 21, was murdered with at least 14 stab wounds in her room located on 9 de Julio Street at 500 in Barrio Martín, Rosario. The young woman was a dance teacher, delivery and made productions and content for adults. The body was found on the 18th, after friends approached the boarding house as there was no response to calls to the victim’s cell phone.

The second episode of extreme gender violence was recorded last Sunday, in Carcarañá. The victim was Celia Acosta, 29, a native of Casilda. She was murdered at least three days before the body was found. Acosta had denounced his ex-partner for gender violence. Thus began the search for Martín J. as a suspect in the case, although he is still a fugitive.