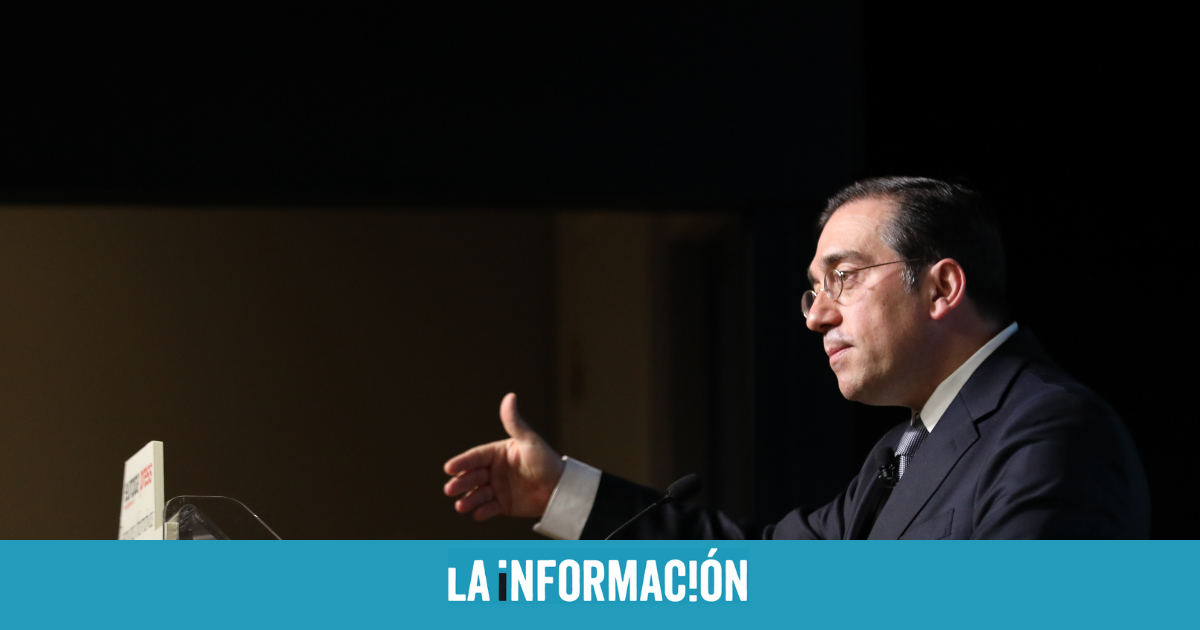 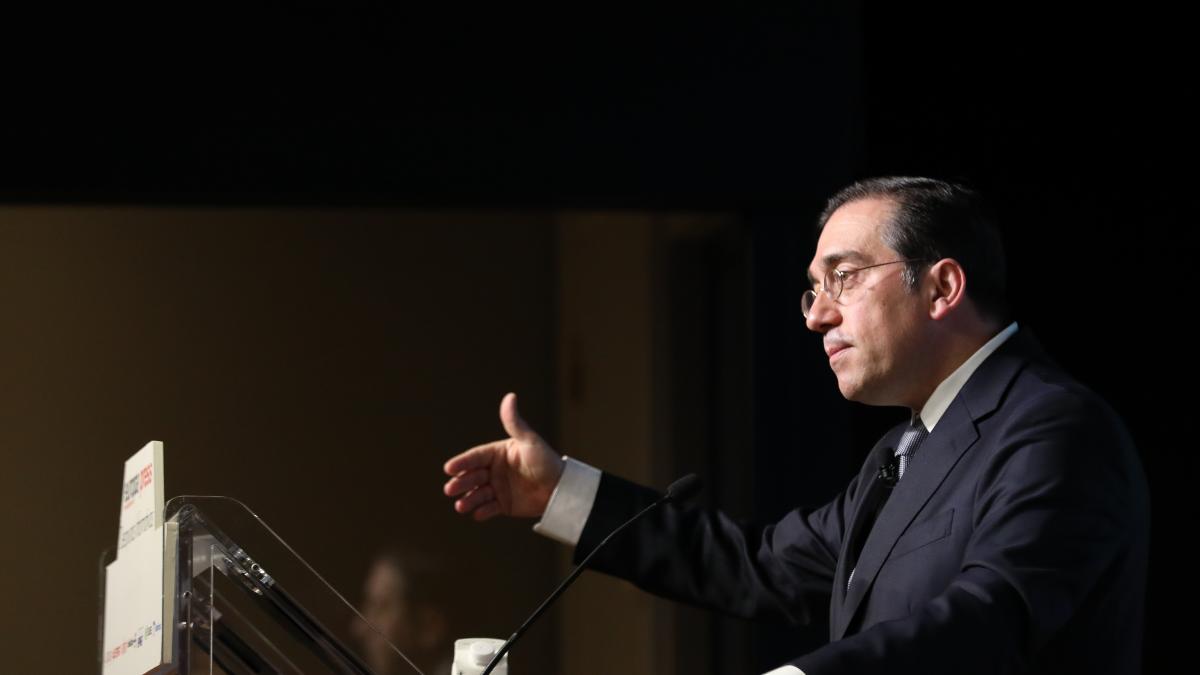 The Foreign Minister, José Manuel Albares, defended this Tuesday in Congress the need for Ukraine to define its security and foreign policy. A right that, he explained, the country led by Putin is not giving him, since it has violated its territorial integrity since 2014. “Two out of three Russian demands are contrary to international law, it is not a good faith negotiation”, Albares has reaffirmed. He has assured that the climate of dialogue with Russia continues to be tense although maintained, as he has been able to learn from the US, and that therefore both Europe and NATO continue to act with extreme caution. In his presentation this Tuesday in front of all the parties, he stressed the importance of resolving the conflict through dialogue as the only way to de-escalate.

Not all the International Community is responding in the same way. On the one hand, the EU remains expectant while Canada, the United States and Australia have already given the order to evacuate the relatives of diplomats in Ukraine due to the growing tension with Russia. At the moment, Spain does not plan to reach such a measure, following in the footsteps of the European Union. Although, as he announced this Tuesday in Congress in front of the other political parties, he considers that the deployment of more than 100,000 troops on the Ukrainian border responds to an offensive by Putin since it has violated international law: “It is a threat for peace”, he stated.