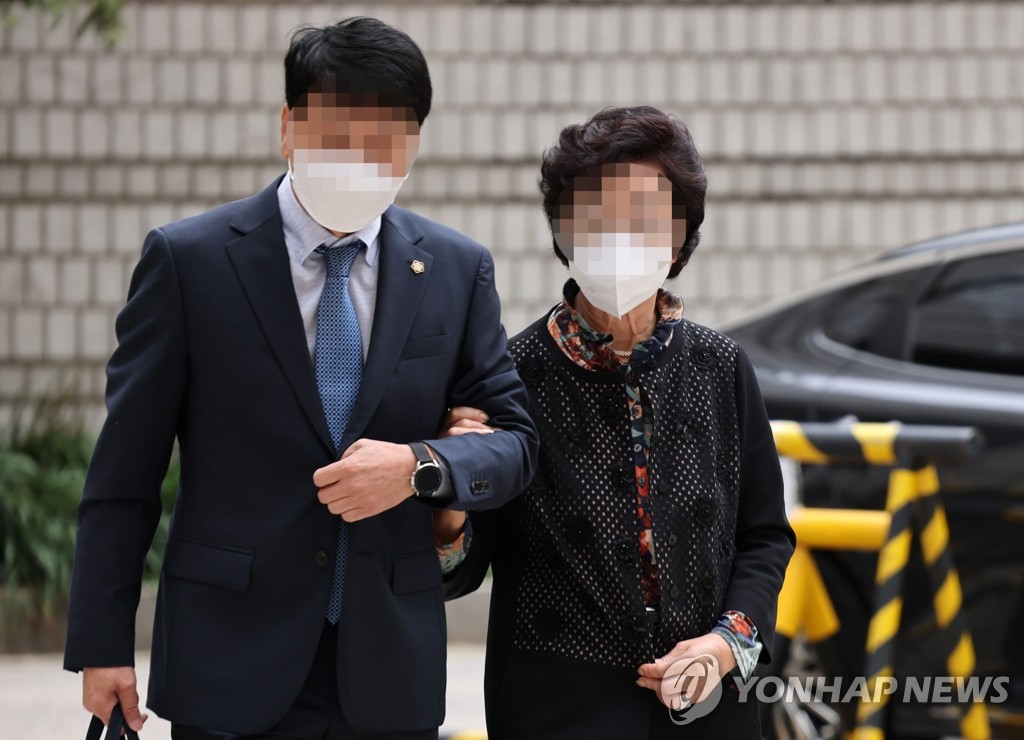 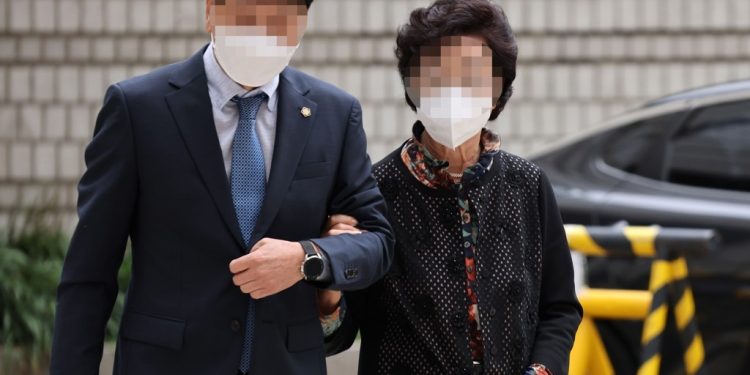 SEOUL, Jan. 25 (Yonhap) — An appeals court on Tuesday acquitted the mother-in-law of leading opposition presidential candidate Yoon Suk-yeol, overturning a prison sentence handed down by a lower court on charges of taking the state health insurance benefits. after illegally opening a care hospital.

The Seoul High Court found Choi, 76, not guilty, reversing a previous three-year prison sentence handed down in July last year on charges of opening a long-term care hospital for the elderly. in February 2013 without a medical license.

She was also acquitted on charges that she illegally accepted 2.29 billion won (US$2.02 million) in state benefits from the National Health Insurance Service until 2015 to run the hospital.

Choi has pleaded not guilty, saying she simply listed herself as co-chair of a medical foundation that oversees the hospital after offering a loan for the establishment of the foundation. He also stated that he did not participate in the opening of the hospital or in the operation of the facilities.

The court said the prosecution’s case was insufficient to prove beyond a reasonable doubt that Choi conspired with partners in the early stages of establishing the hospital.

An investigation into the case began in 2015 and initially implicated only the three partners, leading to a four-year prison sentence for one and suspended prison sentences for the other two.

The case was later reopened after a group of plaintiffs, including then-minor Open Democratic Party Representative Choe Kang-wook, filed a complaint in April 2020 over various allegations involving Yoon, who was then attorney general, his wife and his mother. in law.