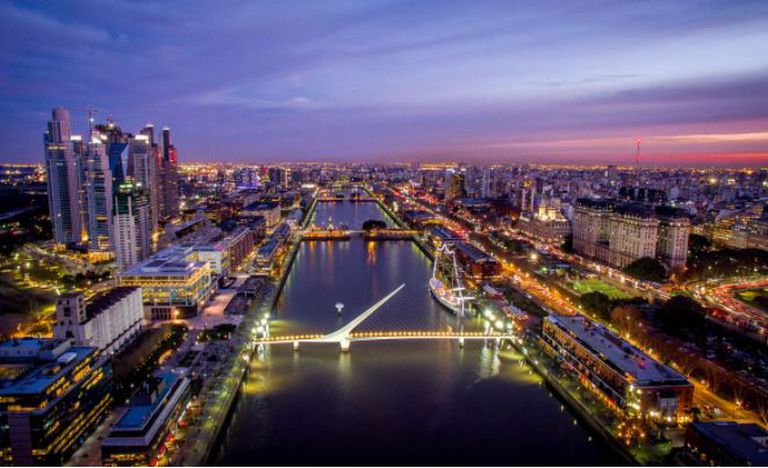 Are there opportunities? Not even the most expensive neighborhood in the city avoids the drop in apartment prices: how much they fell 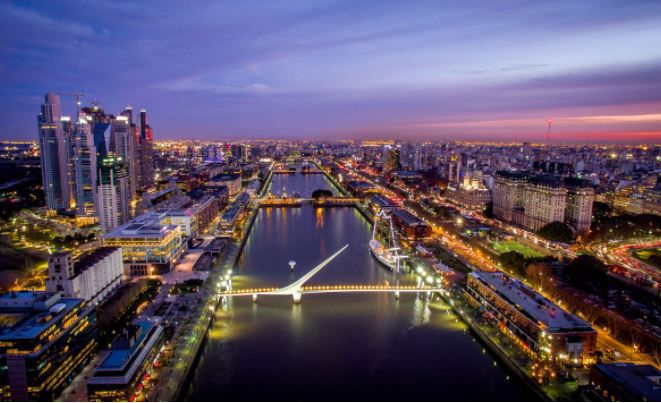 Not even the most expensive neighborhood of Buenos Aires resists the drop in property prices that characterizes the current real estate market. Even if Puerto Madero stands out for being the cradle of the most luxurious real estate in the City, the average price fell almost 5% in the last year. This is the fourth consecutive annual decline.

According to a survey carried out by Real Estate Report, the current average value of brand new properties in Puerto Madero reached US$5,522/m², which represents a decrease of 4.71% in relation to the analysis carried out a year ago. However, the 2021 drop was not the most significant: in December 2020, the reduction exceeded 10%. The lowest price that can be found in the area is around US$3,903/m² and the highest, in the Oceana development, is US$7,023/m².

The report highlights that, beyond the price reduction cycle, the m² of apartment in new constructions in Puerto Madero more than doubled (109%) since the first study carried out by Reporte Inmobiliario, in 2005, when the price per surface unit was US$2,647/m².

Regarding the number of new works in the area, he points out that the limited availability of land and the strict zoning in the neighborhood “causes its development to be highly controlled and that the construction of new ventures and the supply of units is limited in quantity. ”. Total, There are currently eight ventures under development, two more than in December 2020.

Thus, the area under construction increased by 32.3% compared to the previous year, with almost 240,000 m² under development. “Although it represents a significant year-on-year increase in the area under construction, it is significantly lower than the figure registered since the middle of the last decade and until 2015, when the vertiginous growth of the neighborhood occurred, when the average exceeded 600,000 m² per year”, explains the report.

While, for used units, US$5,376/m² are requested in the case of two-bedroom apartments, while the previous year US$5,568/m² were requested. For studio apartments, an average of US$5,949/m² is sought, which represents the highest value per unit of measure within the neighborhood, although the figure is below the US$6,094/m² requested for this typology a year ago. Thus, the average value of brand new units is competitive in relation to used properties.

Lastly, the report notes that garage prices in Puerto Madero are also the highest in the city. Specifically, the offers are between the US$40.000 y los US$45.000 per individual space and in the order of US$70,000 for double garages, depending on the development and the relative location of the garage within it.