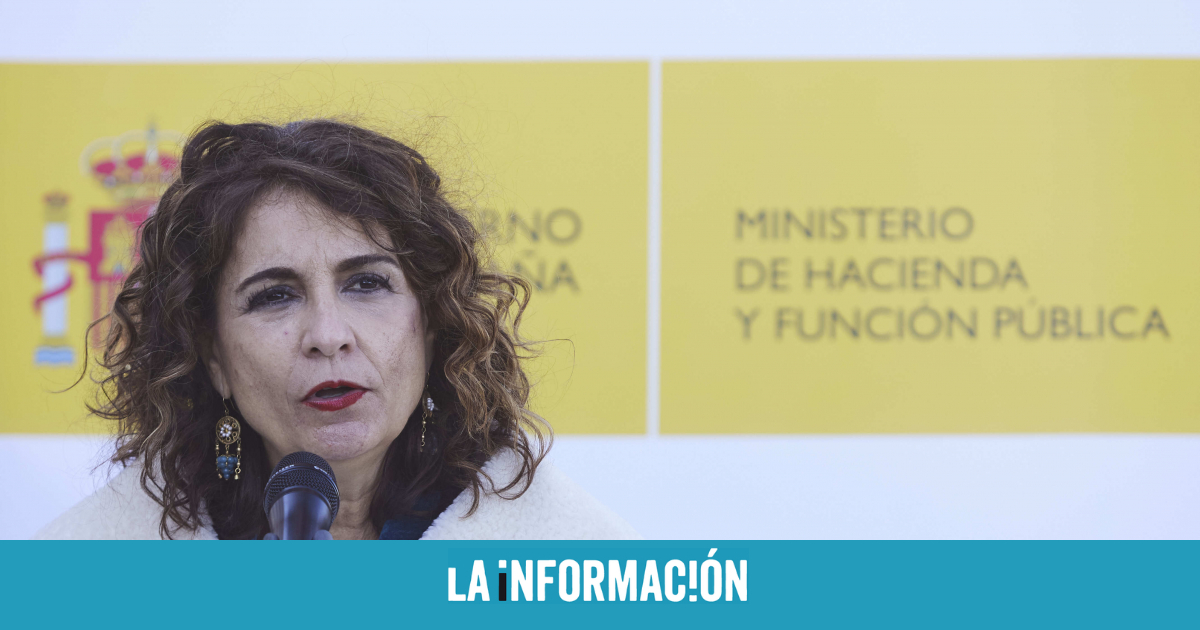 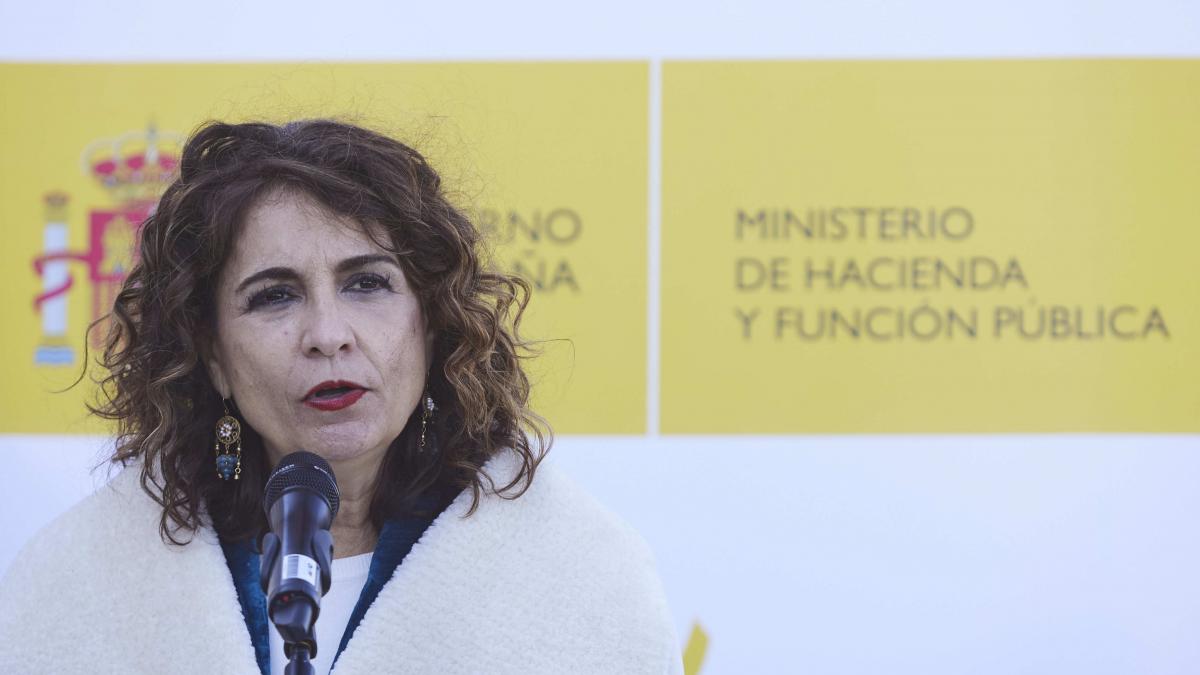 There are sums that plunder the wealth of the taxpayer. This is what happens when -in an addition of two- one of the addends is foreign and the other is of national origin. The capricious damage suffered by the property of an individual is avoided with a treaty that prevents double taxation. In the absence of a bilateral agreement, it is up to the taxpayer’s State of residence to make the necessary internal adjustments to scare away the two-headed monster. It is also not uncommon, in a composite state like the Spanish, that several public authorities (the General State Administration, an Autonomous Community or a local entity) concur in the claim to tax the same taxable event. Said anomalies are prohibited by the LOFCA (article 6).

Now, can the reverse situation occur? That is to say, is it possible to grant a double or triple tax benefit on the same circumstance worthy of protection; an exemption or a bonus derived from various legal sources? Naturally yes. Perhaps the emblematic badge of the multiple benefit shines on the chest of the working mother of a child under three years of age. In personal income tax, the benefits directed to the woman (and, in certain cases, also to the father by half in the cases of individual declarations) are:

1) The state minimum for descendants: from 2,400 to 4,500 euros per year for each child, according to their order of birth (from least to most). The resulting amount will increase at 2,800 euros if the child is under three years of age.

2) The regional minimum for descendants: in the Community of Madrid, for example, an annual minimum is applied for each child (according to the rules set out in the previous point) of 2,400 to 4,950 euros. And, if the child is under three years old, the minimum is identical to the state: 2,800 euros per year.

3) Regional deductions for children under three years of age: also in the Community of Madrid, the deduction is applied in the regional IRPF quota (600 euros) for each child born or adopted (in this case, it is enough that they are under 25). years). What’s more, and for the concept of caring for children under three years of age, the taxpayer may deduct 20% of the contributions paid to the Special System for Domestic Employees (30% in the case of large families) from the quota. It will be an essential requirement that at least one of the parents carry out an activity on their own or for someone else. We can call it “the aunt’s deduction” which, needless to say, only favors high incomes, such as those that are common in the Salamanca district. They deserve it for bringing children to this valley of tears, although the ladies of Usera, who have never seen a “tata” in their lives, can only shed bitter tears. Because there are tears from laughing and others from suffering.

4) Exempt income in kind: Work income paid in kind will be exempt from income tax when the company contracts, directly or indirectly, the services of the first cycle of early childhood education for the instruction of the children of its employees. The teaching center must be approved by the competent public administration.

5) Deduction for maternity: working women with children under three years of age may reduce, for each of their offspring, the differential rate of personal income tax up to the figure of 1,200 euros per year. The amount of the deduction will be increased by an additional 1,000 euros (per child) if, in the same tax period, the woman had incurred nursery or child education expenses in duly authorized centers.

The benefits included in the above list they are universal or, put in more prosaic terms, they mean a coffee for everyone, a pass of identical value, regardless of the income of each taxpayer. The system is regressive because it is not fair to treat the unequal equally.

But there is more. Apart from tax aid, the Administration grants direct subsidies for reconciling work and family life. This is the case of the bombastic and stupefying Galician resolution of June 5, 2020. With an annual endowment of 451,610 euros (80% co-financed by the European Social Fund), the Xunta pays up to a maximum of 3,700 euros per year to men who reduce their working hours to attend to their children under three years of age, in benefit of her companions. If the marital union is made up of two lesbians – why does the Xunta negatively discriminate against homosexual men with adopted children? -, the subscription will correspond to the woman who opts for the reduction of the working day.

The subsidy is not a crust for the indigent, since family unions with incomes of up to 52,637.13 euros per year will be able to access the public money (the IPREM of 2019 multiplied by 7). The progressive counterrevolution advances positions in its war for identity (in this case, the identity of genre). The icing on the cake has been put by the Directorate General of Taxes (DGT). In binding response to a query made by a Galician beneficiary, recipient of 2,000 euros, the DGT considers that this amount is exempt from personal income tax. the key is found in article 7.z) of the Tax Law: “Family benefits and assistance received from anyone of the Public Administrations, whether they are linked to birth, adoption, foster care or care of minor children.

Reconciling is cheap for well-off families. It is not for poor married couples, who cannot give up two full salaries. Some feminist politicians should know that not all women are the same. Some feminist politicians give with the sinister to “the bourgeois woman” what they take with the right hand from “the working woman”. Gender identity? Whoa! Fantasies of bad conscience. Yes it’s correct. In Spain treaties coexist to avoid double taxation (well written) with multiple aid to families. Some are as heterogeneous as crazy. The always contradictory Unamuno already warned: “What a country, what a landscape, what a peasantry”! Amen, Miguel.