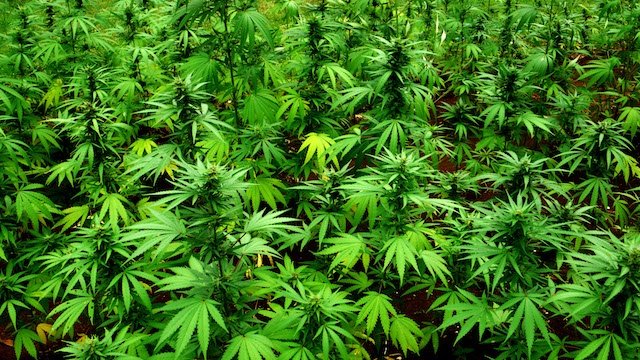 
The Botswana High Court has upheld the exclusive rights of Fresh Standard (Pty) Limited to produce hemp and cannabis for industrial and medical purposes in the country.

This is contained in a ruling by Gaborone High Court Judge Chris Gabanagae in the case in which the company owned by farmer Barend de Beer sued the government.

In October 2018, through the Ministry of Agriculture, De Beer obtained an exemption and a license to cultivate hemp and cannabis for industrial and medicinal purposes.

However, months later, on May 7, 2019, the Botswana police narcotics unit raided his farm and uprooted young plants from his nursery.

The farmer was later told that the permanent secretary of the Ministry of Agriculture had withdrawn his license.

He then approached the courts arguing that he had a valid permit for the business. He further argued that he stood to lose R1 million (750,000 Botswana pula) worth of business to supply hemp oil and medicinal by-products.

In granting Fresh Standard permission to continue its business, in the first court case of its kind in Botswana, Judge Gabanagae noted that the permanent secretary had acted outside his jurisdiction.

“The minister never delegated his powers to the Permanent Secretary or to any other person for that matter, since these cannot be delegated,” says the sentence.

During the course of the lawsuit, the then Minister of Agricultural Development and Food Security, Patrick Ralotsia, said that he did not cancel the license. In fact, he rejected the permanent secretary’s intention that Fresh Standard suspend operations until a multivariate committee is established for consultation.

“I conclude as a fact that the minister never withdrew the exemption. The letter of exemption is declared to constitute a valid and legal exemption in terms of Section 20 of the PPA. The respondent must pay the cost of this application, including the costs of the lead attorney,” Judge Gabanagae ruled.

Zambia, Uganda, Zimbabwe, the Democratic Republic of the Congo, Lesotho, South Africa, Kenya, and Ghana are among the African countries that allow the cultivation of cannabis as a legal cash crop. Botswana is behind this trend, leading to judicial challenge.