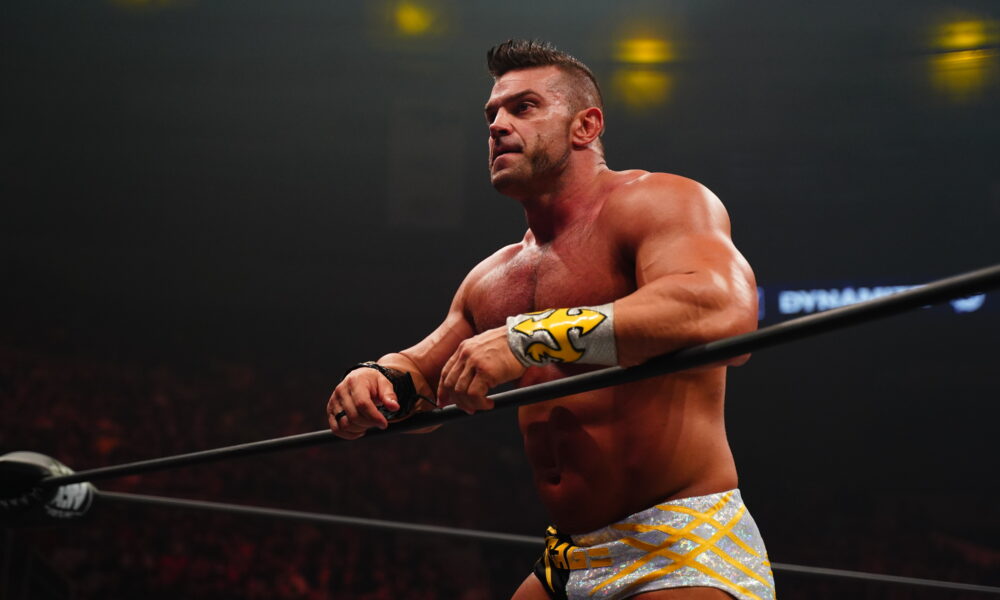 
A few weeks after sending out a cryptic post that had fans talking about his absence from AEW, Brian Cage has now sent a message to his followers.

The AEW star shared footage from his Warrior Wrestling match last weekend with Will Ospreay. He wrote the following in the caption:

“For those who miss me and those who are against me (on this app)… Here’s some work I did over the weekend.”

Cage’s last televised match for AEW was against Ricky Starks on the October 6 edition of Rampage. He was part of the Chris Jericho cruise in October where several AEW stars fought. Cage has kept himself busy as he has worked on various independent shows.

Cage’s lack of use in AEW has not gone unnoticed, as his wife, Melissa Santos, appeared on INSIGHT with Chris Van Vliet in November, where she addressed Cage to complain about the way her husband has been used. in AEW. .

There are many contracts for wrestlers coming up in AEW and some will be extended while others will go. Lio Rush has already confirmed that he will become a free agent next month.

For those who miss me and those who are against me (on this app)……Here is some work I did over the weekend pic.twitter.com/bkWm9A6IsX