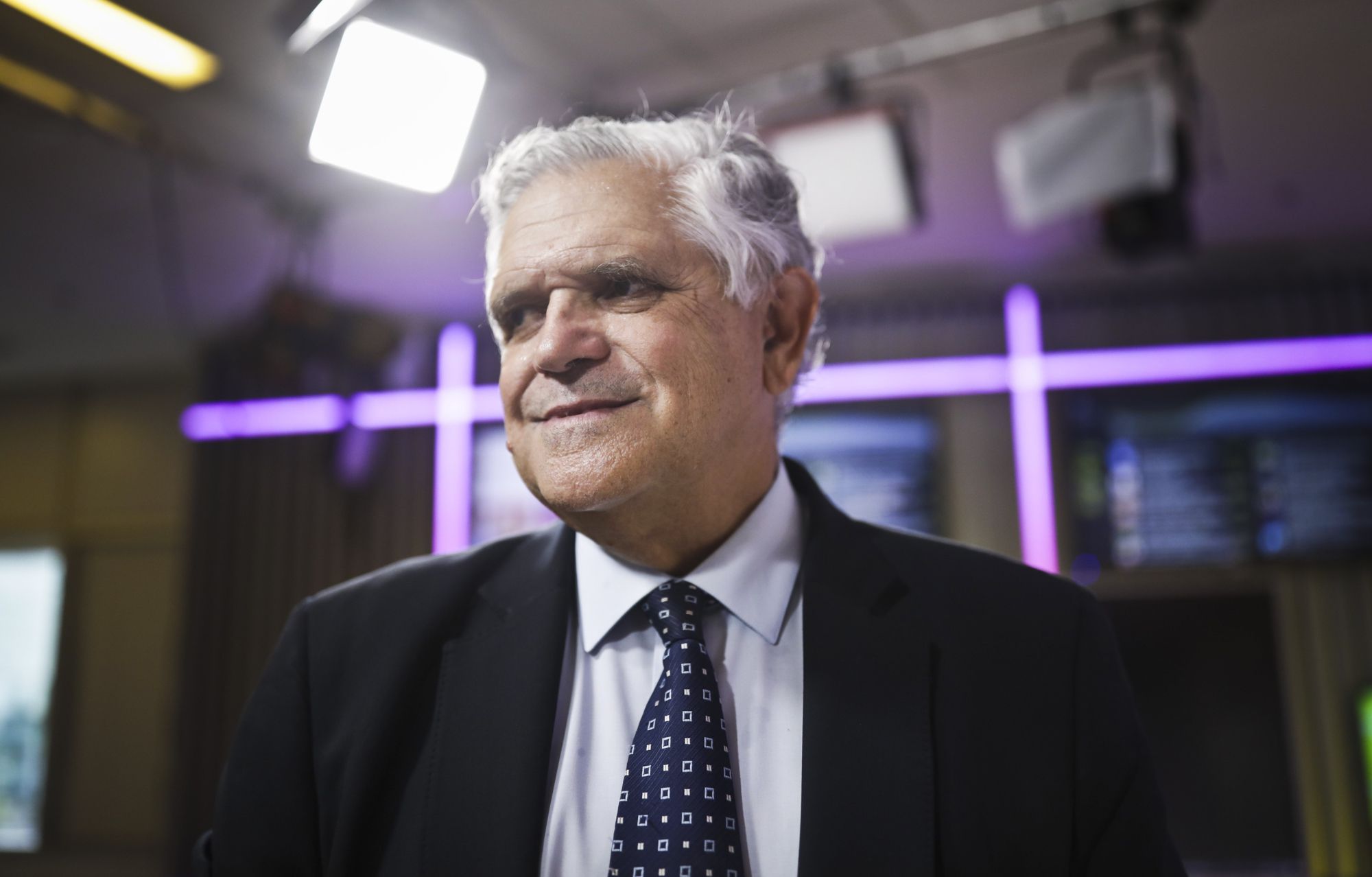 while still the agreement is delayed with the International Monetary Fund (IMF) for external debt and the president Alberto Fernandez alleges that he is having a “fight” with the body to not accept conditions that limit the country’s growth, the opposition national deputy Ricardo López Murphy posted a “call to patriotism” in which he urges the president to reach an understanding and thus “avoid a crisis of unknown characteristics”.

He did it through his Twitter account, where he titled his publication “Nothing in the Nation is superior to the Nation itself”. He clarified that this letter is a “call for the responsibility of the Government” and added in this regard: “We can’t afford another default. For the good of the country, we must avoid a crisis of unknown characteristics”.

Along with those words, he attached the letter that carried not only his signature at the end, but also a stamp with the face of a bulldog dog, with which he is identified.

“In the next few days, Argentina will face important debt maturities. Hereby, I want to make a call for responsibility and patriotism to the government of the Nation, to reach an early agreement with multilateral organizations and the Paris Club”, raised López Murphy, regarding the 1,086 million dollars that the Fernández administration must disburse to the IMF between Friday and Tuesday; of the 193 million dollars that it will have to pay to the Paris Club and the remaining 137 million that it will have to face with other credit organizations, in the coming weeks.

“Our country cannot afford to fall back into default. We must be reliable and credible. This is the only possible path”, wrote the former Minister of Economy of Fernando de La Rua, now added to Together for Change (JxC).

In the statement, López Muprhy said that it was the “very high uncertainty”, the “restlessness in society” and the “anguish in the face of a hazardous course” that led him to make this “reflection”.

To conclude, he indicated: “Nobody in the Nation is superior to the Nation itself, that is why the responsibility is to avoid a crisis of unknown characteristics. For the good of our beloved Argentina, I hope this claim finds receptive ears.”

Despite the reference that Fernández made yesterday about the negotiation with the IMF during an official act in Morón, he did not give any hopeful sign regarding a greater advance in the agreement, after the optimism that the Government showed after the visit of Foreign Minister Santiago Coffee to Washington.

In tune with the delay in that understanding that seeks to amend the one signed by Mauricio Macri when he passed through the Casa Rosada, the submission of the multi-year economic plan to Congress is also postponed, something that the President promised more than two months ago, that 14th of November legislative elections.

Meanwhile, the opposition has not yet met with the Minister of Economy, Martin Guzman, to assess the details of discussions with the lender.