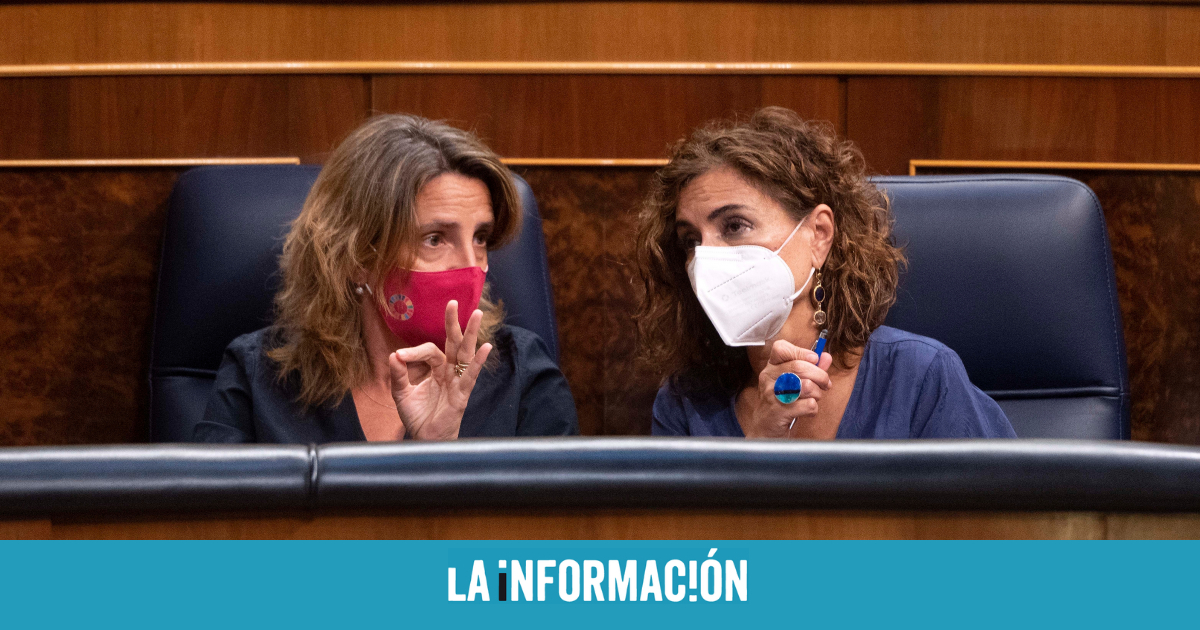 Congress extends tax cuts to electricity and incentives for self-consumption 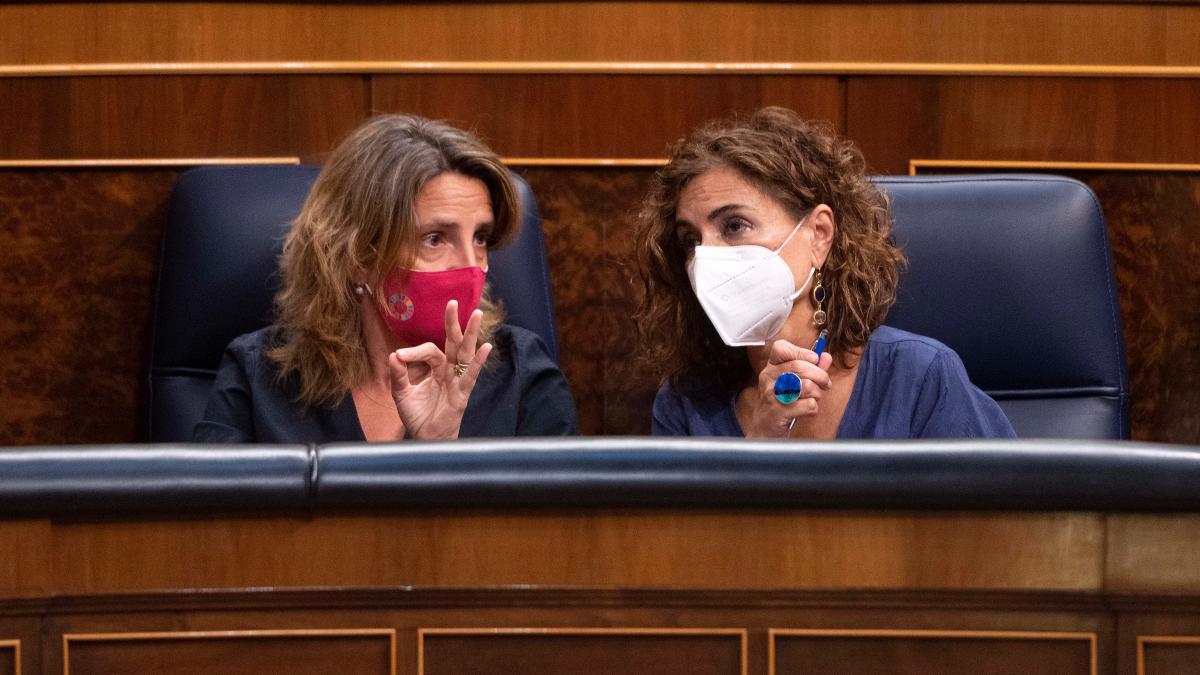 The Plenary of Congress has validated this Tuesday the decree law that extends the tax reductions applied to electricity to contain the escalation in the electricity bill and a battery of energy measures for the promotion of self-consumption, incentives for recharging points or flexibilities for the gas consuming industry. In force since its publication in the BOE, on December 21, like each decree, it must be submitted to a vote in Congress within a month to be validated or, if it does not have support, be repealed.

In addition to PSOE and United We Can, the Government has had the votes of Esquerra Republicana, Ciudadanos, the PNV, EH-Bildu, Más País-Equo, Compromís, the PRC, Canarian Coalition and Teruel Exists. The PP, Vox, the CUP, UPN and the BNG have abstained, while Foro Asturias has voted against. Likewise, the groups have approved processing the decree as a bill, opening the possibility of introducing changes in the Lower House through amendments.

Half of the discount for electric

In her speech, the vice-president for the Ecological Transition, Teresa Ribera, has encrypted in some 2,000 million euros the cost in collection for the State that implies the extension of tax reductions. More than half will go to electricity companies, since the suspension until March 31 of the tax on production at 7% has an estimated cost of around 1,050 million, while the VAT reduction from 21% to 10%, and of the special electricity tax, from 5.11% to 0.5%, both extended during the first four months of the year, remain at 459 million and 467 million, respectively.

Ribera has insisted that, up to now, The Government is not “satisfied” with the response it has found at the European level: “We are not satisfied that the solution depends on the size of the pocket, the budget and the fiscal capacity of the citizens of each of the Member States”, he said, defending the need to have “solutions shared by all”.

However, several government partners have urged the vice president to combat the escalation acting on the income of the large companies in the sector electricity, and “address the excess profits of the electricity oligopoly”, as Inés Sabanés (Más País) has pointed out, while Oskar Matute, from Bildu, has said that without “bolder” decisions, citizens will continue to be “captive” of the decisions of large companies.

11,000 euros per minute, has calculated Albert Botrán, from the CUP, is what large companies pocket, based on the record profits in the first half of the year of Iberdrola (1,500 million), Endesa (832 million) and Naturgy ( 484 million), and against this they “racanean” the 200 million of the social bond, an amount that is equivalent to net earnings in just two weeks, has said. Joan Capdevila, from ERC, has reminded him that the Climate Change Law itself, already in force, obliges the Government to present an energy reform before May of which there is still no news, and has lamented that the Government’s progress is being made “with legs too short”, urging to open the energy market to consumers.

Even the PP has reproached the Government that, in the face of new demands on service station and car park concession companies to install recharging points, the Government awards 525 million in direct aid to large electricity companies, charged to European funds and also increase in fixed costs, so it has anticipated an increase in the electricity bill. Thus, the ‘popular’ Juan Diego Requena has accused the government groups and their partners of being the “first accomplices” of the electric oligopoly, because in its measures it detects “the payment of subsidies to large electricity interests” and does not believe that it responds “to the general interest”.