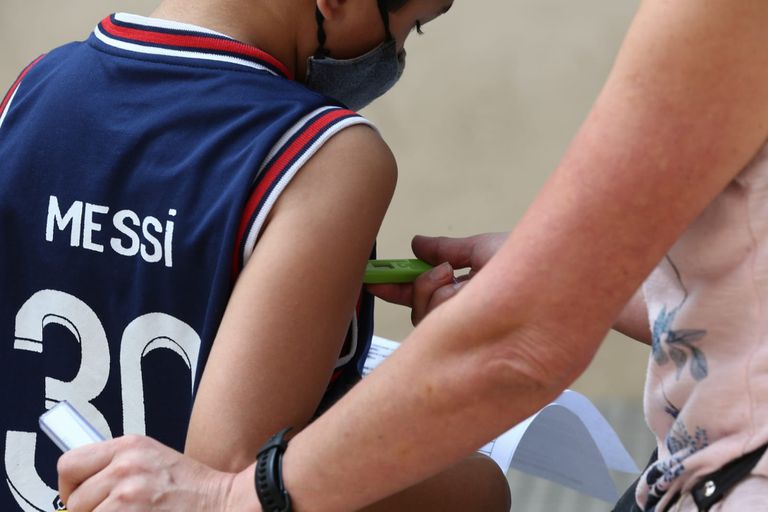 Contagions, dead and vaccinated: comparison of the three waves of the pandemic in Argentina 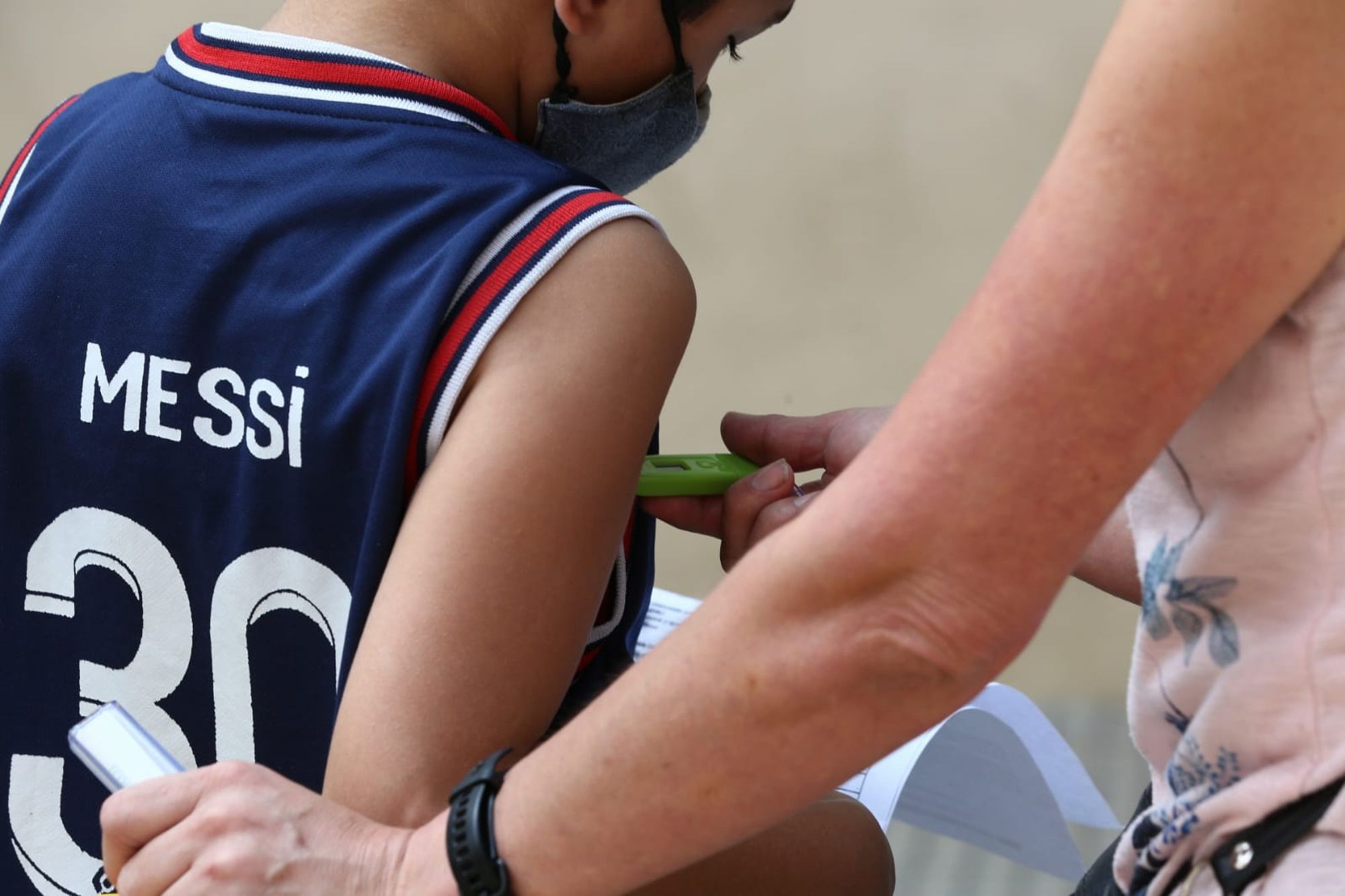 Argentina is heading to meet next week 700 days since the first contagion was detected of Covid-19 in the country -it was March 3, 2020-. In this period, the country exceeded 8 million infections detected and is on the verge of exceeding the 120,000 dead. Both figures place it among the nations most affected by SARS-CoV-2 in the world.

However, the advancement of vaccination and the arrival of less lethal variants, such as the omicron, which is the one that currently circulates the most in the country, led to the data changing between one wave and another. The main difference, according to an analysis he did THE NATION of the data published in the DataSet of the Ministry of Health, is the lower case fatality rate, which measures how many people died out of the total number of reported cases.

The variables analyzed arise from taking the data of the confirmed cases from the beginning of each national wave until the deaths of that wave began to drop. In the case of the third wave, the data accumulated until today, January 25, was taken.

In the midst of the most severe restrictions and when the global reach of the virus was still being investigated, Argentina began to go through its first wave: from August 1, 2020 to November 30 of the same year -122 days-.

In the case of the deceased, during those four months, 35,684 were notified. The number means 29.8% of the total deaths in the country from the pandemic, a number that amounts to 119,703.

It follows that in this first wave, the fatality rate reached 2.85, a figure which was within the international averages released by the World Health Organization.

In addition, the data allows us to know that the average time since a person started with symptoms of Covid-19 and died was 16.67 days.

The third variable that marked this first wave was that vaccination had not yet started, since there were no vaccines available.

Between the first and the second Wave spent 105 days in the country. It was March 15, 2021, when classes were beginning in person in some jurisdictions and with the vaccination campaign progressing slowly, when the second wave began, which It was the longest of the three: it lasted 138 days, until July 30 last.

During that period, four and a half months, 2,751,849 infected were reported, representing 34.22% of the total infections in the country throughout the pandemic. In addition, there were reports of 52,623 deaths, which means that 44% of the total deaths that the country had were recorded in this second wave.

Looking at the fatality rate, the situation improved compared to the first wave: it fell to 1.91%. Meanwhile, the average number of days between the onset of symptoms and death was reduced to 12 days.

On the eve of the end-of-year festivities, almost like a situation traced to the regrowth of a year ago, The third wave of Covid-19 began in Argentina, just one month that the new variant of concern called omicron was identified.

In just 36 days, this wave almost reached the same number of infections as the second wave, which lasted four and a half months.. In total, between December 20 and today, 2,585,038 infected were reported. That is, 32.15% of the total infections in the country occurred in five weeks and one day.

The positive data is the abrupt drop in deaths so far this third wave: only 2,352 deaths were reported, which gives 1.96% of the total deaths. In addition, the lethality also drops considerably, down to 0.09%. The average from the onset of symptoms to death was also reduced to 11.20 days.

consulted by the NATION, George Geffner, professor of Immunology at the Faculty of Medicine of the University of Buenos Aires (UBA) and researcher at Conicet, analyzed the comparative data of the three waves and explained: “What can be seen is that the third wave combined two factors to produce such a marked drop in fatality. On the one hand, the omicron variant that is less aggressive, but without a doubt, the high percentage of vaccination also plays a key role. Same in the next few weeks. it may still increase the case fatality rate, but it will still be much lower than the first and second waves.”

The investigator continued:When we started the second wave, the number of people vaccinated was very low, we did not reach 2% of the population and it was crossed by other much more virulent variants against such as alpha, gamma or delta. Putting the data into perspective also helps to understand where we are in the pandemic.”