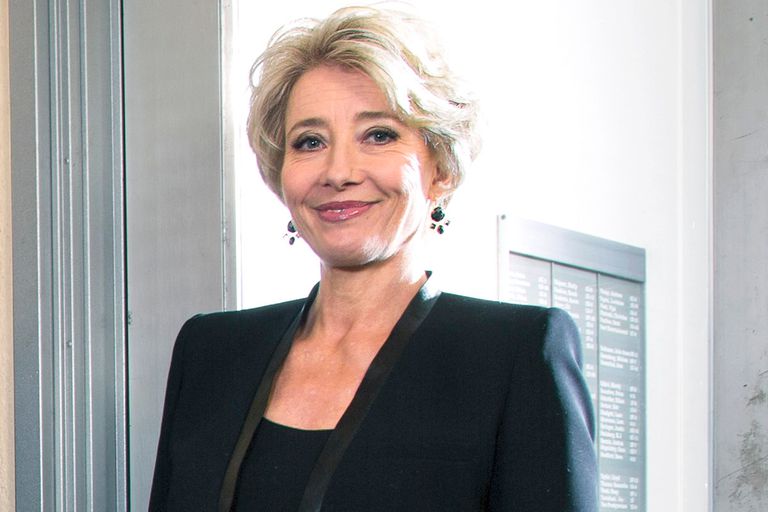 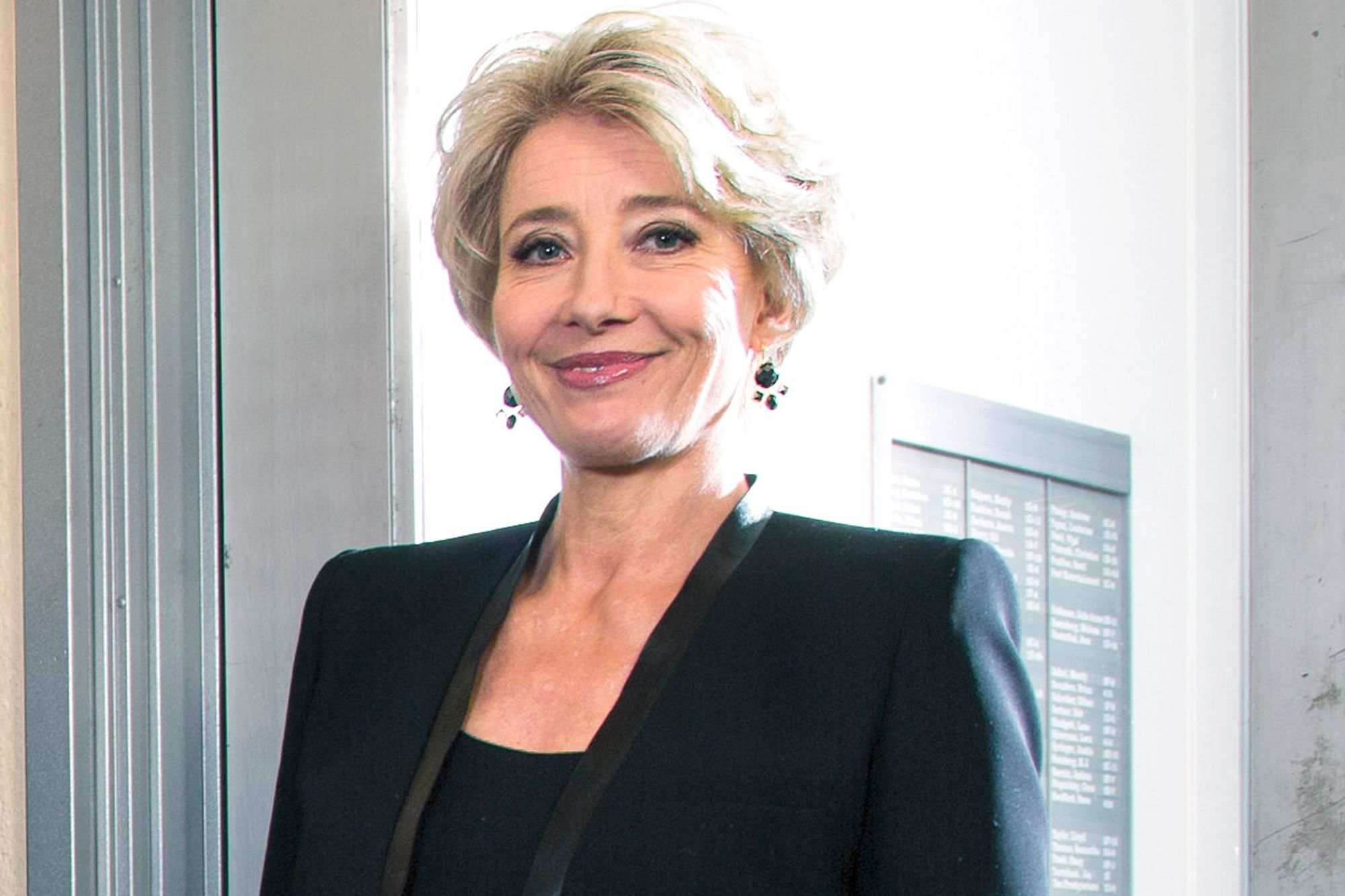 Aesthetic touch-ups are the order of the day, especially in the world of entertainment, where taking care of appearance is especially important. Numerous artists have succumbed to surgeries, but actress Emma Thompson is not one of them., something that he wanted to make clear in his last interview with the digital medium The Wrap, on the occasion of his participation in the film Good Luck to You, Leo Grande, where she plays a widow who hires a young escort so she can explore the sexual intimacy that was missing from her marriage. “Why would you do that to yourself? I just don’t understand it”, she asked herself during the talk, not without first pointing out that “getting old is something natural” and that this type of retouching constitutes “a form of collective psychosis”.

The Oscar winner spoke her mind, after being asked if she ever considered plastic surgery. Thompson, 62, vehemently denied it. “It’s a really weird thing to do,” he explained. “Honestly, I think that cutting yourself to put it somewhere else and keep it from looking like you’re doing what you’re really doing, which is getting older, is not natural,” she stressed, adding that this reflection is not new to her now that she is She is at an age when many people tend to opt for face lifts.

The also British screenwriter asserted that for her it is “a great triumph” to have “a body without retouching”, especially in view of his performance in his most recent film, which premiered virtually at the Sundance Film Festival on January 23. “That was always my opinion. I’ve always been something of a militant feminist when it comes to women’s bodies, what has been done to them and what we are told to expect of ourselves,” she continued.

To prepare for this new role, Thompson, who stars in a full frontal nude scene, rehearsed alongside her co-star Daryl McCormack as well as director Sophie Hyde. “We rehearse totally naked and talk about our bodies and the relationship we have with them. We draw them, we discuss the things that are complicated for us, the things that we like about them and we describe the bodies of others”, said the actress a couple of days ago during an interview for the program Cinema Cafe from Sundance, broadcast on YouTube.

During the conversation, he also stated that his age was not an impediment to carrying out this scene successfully. “I don’t think I could have done it before my age,” he said. “And yet my age makes it extremely challenging because we’re not used to seeing untreated bodies on screen.” But having McCormack nearby made it easier, he later said. “It was very important that we could hug and laugh together,” he concluded.

Emma Thompson, also known for her role as an environmental activist, has been involved in political and legal issues that have highlighted her support for feminism, such as the rejection she presented a few years ago to work with the film director John Lasseter, accused of sexual harassment . Then, he assured that he was doing it to “protect the generation” of his daughter, referring to Gaia Wise, 22 years old.