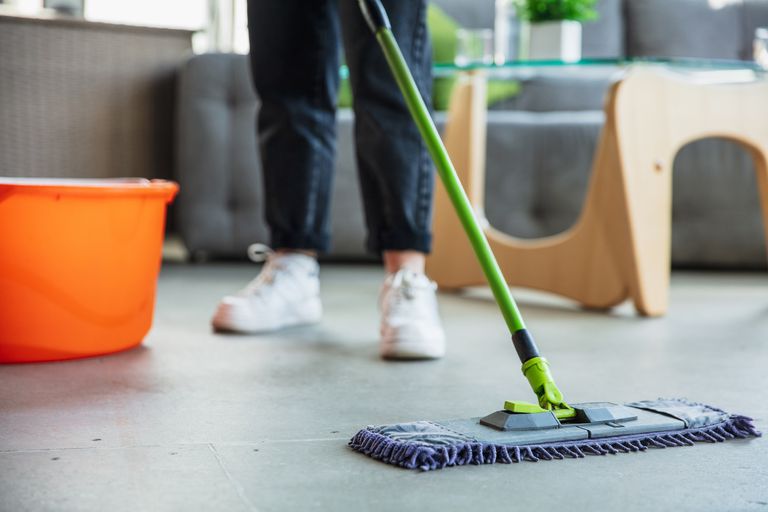 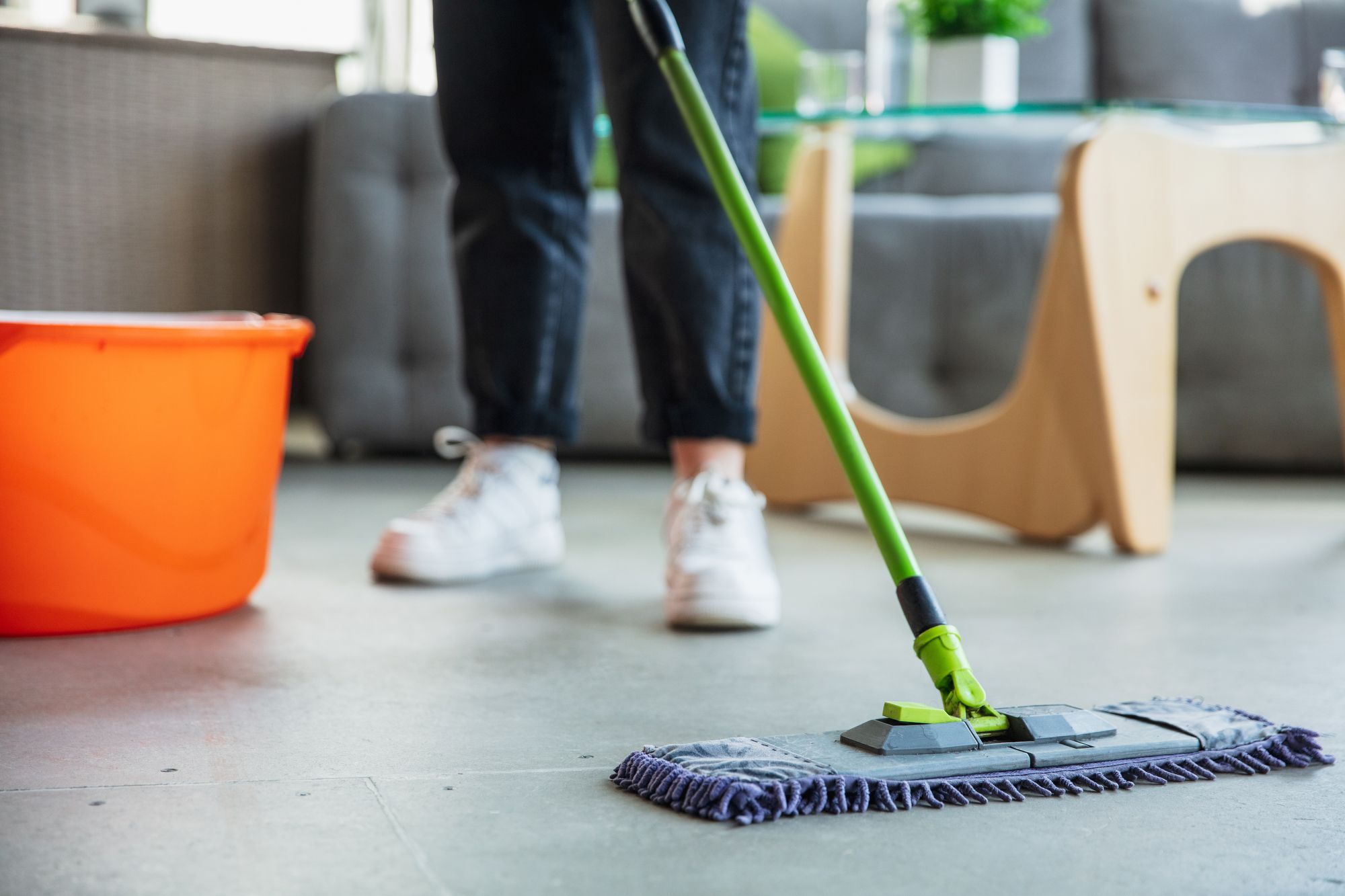 Deduct from Earnings the payment of wages and contributions of the domestic service regime it can mean, for example, for an employee with an average monthly gross salary of $265,000 this year, relief in the tax burden of up to $77,314. The amount that is deducted for this concept has a cap that since 2018 is updated according to the variation of a salary index: this year that maximum is $252,564.84 (and in 2021 it was $167,678.4).

What does that mean? That, when declaring the payments in the corresponding form that is in the AFIP page, the employer company or the pension agency (in the cases of employees and retirees, respectively) will deduct from the income of the person, when calculating the income tax, the amount consigned when declaring the deduction, but up to that limit of $252,564 .84 for all this year. Therefore, if it is someone who pays domestic service wages corresponding to a full day, may partially deduct the expense, because in all categories Minimum salary multiplied by 13 (12 months plus Christmas bonus) currently exceeds that limit (and it is also expected that income will be updated).

This year, due to the effect of the update applied to the Earnings scheme, salaried employees with a monthly remuneration of more than $225,937 (equivalent to $187,527.7 in net terms, that is, once the contributions to social security have been deducted).

To see if that figure is reached, all concepts are added up each month, with the exception of the Christmas bonus. For example, bonuses or any additional that may be received in a particular period are considered. The law determines that, in addition to observing what the monthly income is, look at the average wages received so far in the year: if that figure does not exceed $225,937, no Earnings are paid that month. For example, if in a period the remuneration is $240,000 and the monthly average is $225,000, it is not taxed.

In the case of retirement a special provision determines that the so-called non-taxable minimum is equal to eight times the minimum credit (today, $232,493), but only if the requirements established by law are met; Otherwise, pensions are subject to Earnings in the same conditions as salaries.

Employment in domestic service, for its part, fell sharply in the quarantine, mainly in the informal sector. Regarding registered employment (logically, to make the deduction the employment relationship must be registered), the records of the pension system show that In October 2021 (latest data available), the number of occupations, 475,537, was more than 5% lower than that of the same month in 2019, and also less than that of October 2020.

How does the declaration of the deduction of salary payments and contributions for work in private homes impact? Here are some examples. The salaries considered are monthly averages for the entire year and the bonus is considered in the calculation of the tax. The tax discount for this last concept is distributed throughout the year. The figures should be taken as indicative, especially the average monthly discounts, given the variations in wages that may occur during the year; In addition, it must be taken into account that other deductions could also be declared.

*If the employee does not have any deduction, neither for dependent family members nor for expenses, he will pay $297,176 for Earnings in the year, with an average monthly discount of $24,765, which represents 11.3% of his net salary.

*With deductions for family members, but without deduction for domestic service, you will pay Earnings of $580,444, with an average monthly discount of $48,370, 15.1% of net income.

*If what is declared for these expenses reaches or exceeds the deductible limit, the tax will be $492,046 in the year, about $41,004 per month, a figure that is equivalent to 12.8% of salary after social discounts.

At this time of year the possibility of complete the Earnings form called Siradig-Worker for two fiscal periods: 2021 and 2022. Data is loaded there deductions and also of payments on account and of pluriempleo (The latter, for those who have two or more jobs under a dependency relationship).

In the case of the form corresponding to 2021, the deadline for uploading data is March 31st. After that day the final annual liquidation of the tax is made and if, for example, new deductions were declared, with that information a recalculation of the tax is made, to adjust the figures based on what was withheld when wages were paid.

By 2022, the data can be uploaded monthly, once the payments have been made, so that -in the case of domestic service and other deductions- the employer takes them into account when calculating the withholdings. The information is always uploaded month by month.

In addition to salaries and contributions for domestic service, other concepts can be deducted, such as the rent of the home (40% of the expense and up to an annual maximum also equivalent to $252,564.84), interest on a mortgage loan (for a very low ), medical fees, health plan fees, donations to certain institutions and life insurance. In all cases there are limits.

In addition, the Siradig form loads the information to the request for the return of the surcharge of 35% withheld, if foreign currency purchases were made.