Hugh Hefner: his son came out to defend him against the harsh accusations of his former “bunnies” 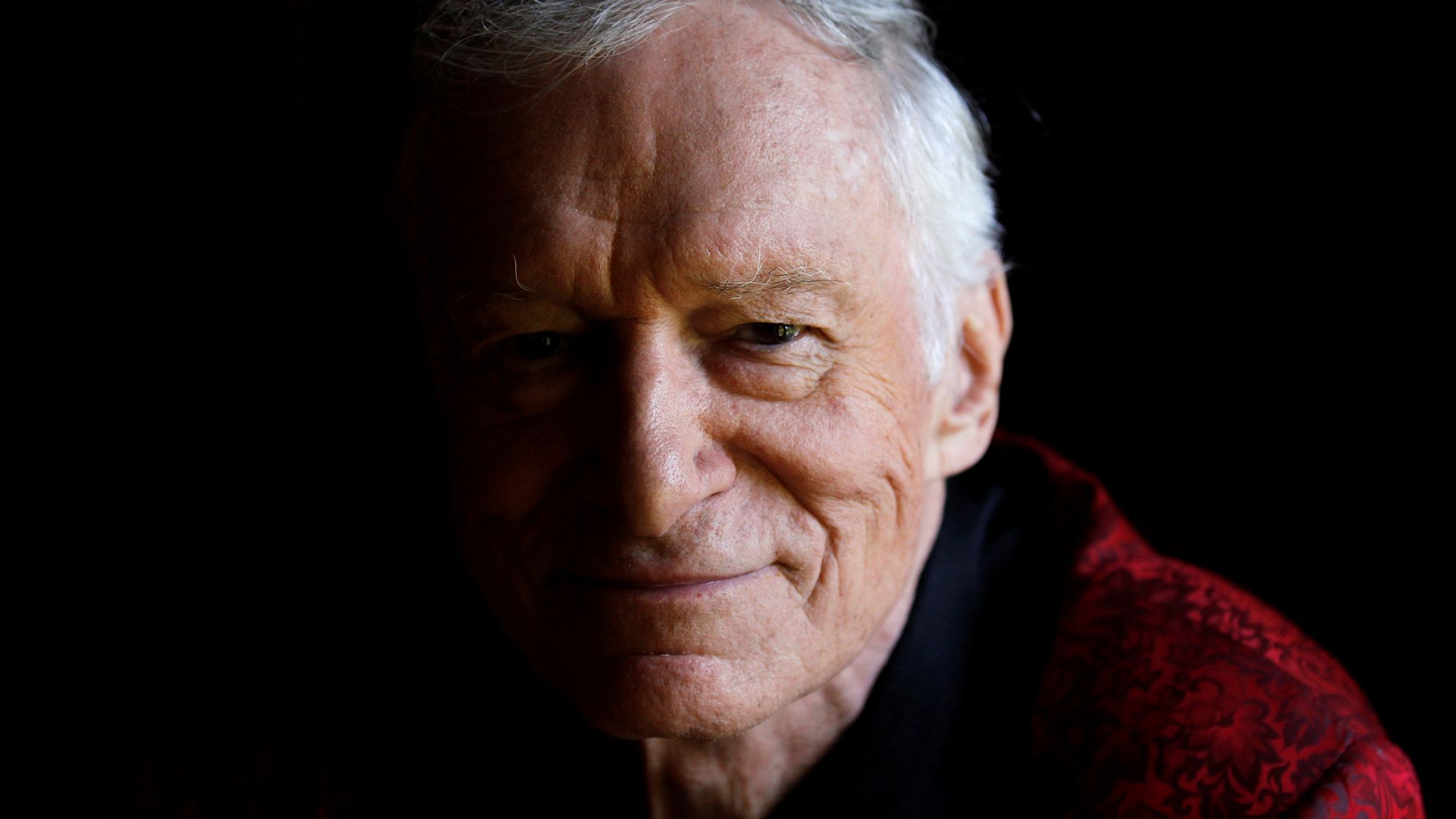 In the midst of the harsh accusations of abuse and mistreatment of Holly Madison, who was Hugh Hefner’s girlfriend for almost a decade, and facing the imminent premiere of the documentary series Secrets of Playboy, the son the creative tycoon of Playboy, Cooper Hefner, came out in defense of his father.

From Hefner’s death in 2017, a large number of complaints have arisen against him revealing the true climate that was lived in the famous mansion. Known for having several girlfriends at the same time, always “bunnies” of his empire, the tycoon has been accused of having treated several of them as “pieces of meat” and even of having Forced to use drugs to have sex.

Cooper Hefner, who had not ruled until now in relation to the various complaints against his father, finally He broke the silence through his Twitter account where he posted a message against those who had made “lewd” comments about his father.

“You may not approve of the life my father chose, but he was not a liar,” he wrote, continuing “although he was not a conventional man, he was sincere in the way he approached things and lived honestly”. In recent months, the A&E chain, responsible for the documentary about the Playboy mansion, has published several previews in which you can see some of the scenes about which they declared the former bunnies who came out against Hefner.

Holly Madison, who lived with Hefner between 2001 and 2008 and was his partner, had assured that he had “disgusting attitudes” towards her and that his abuse ended affecting your mental health: “I felt in that circle of their disgusting attitudes. I didn’t know what to do with it. Living there was a dangerous choice”, He assured in one of the advances that could be seen from the docuseries.

While Madison wasn’t the only one who spoke out against Hefner, there were also those who spoke out for him. Is about Brande Roderick, the former bunny who recently gave an interview on the News Nation news channel, where she criticized her companions and assured that Hefner was “a wonderful person. I learned a lot from him. The girls were there of their own volition. No one was pointing a gun at their heads.”

Roderick explained that although she had participated in the parties that her companions had denounced as abusive, and in which Hefner committed all kinds of excesses, “no one had forced them”. And he concluded: “I have to defend him because he was an incredible person who did so much for many people. The fact that some women go out now to speak because they are going to publish a book or they want 15 minutes of fame, it makes it all the more disgusting.”