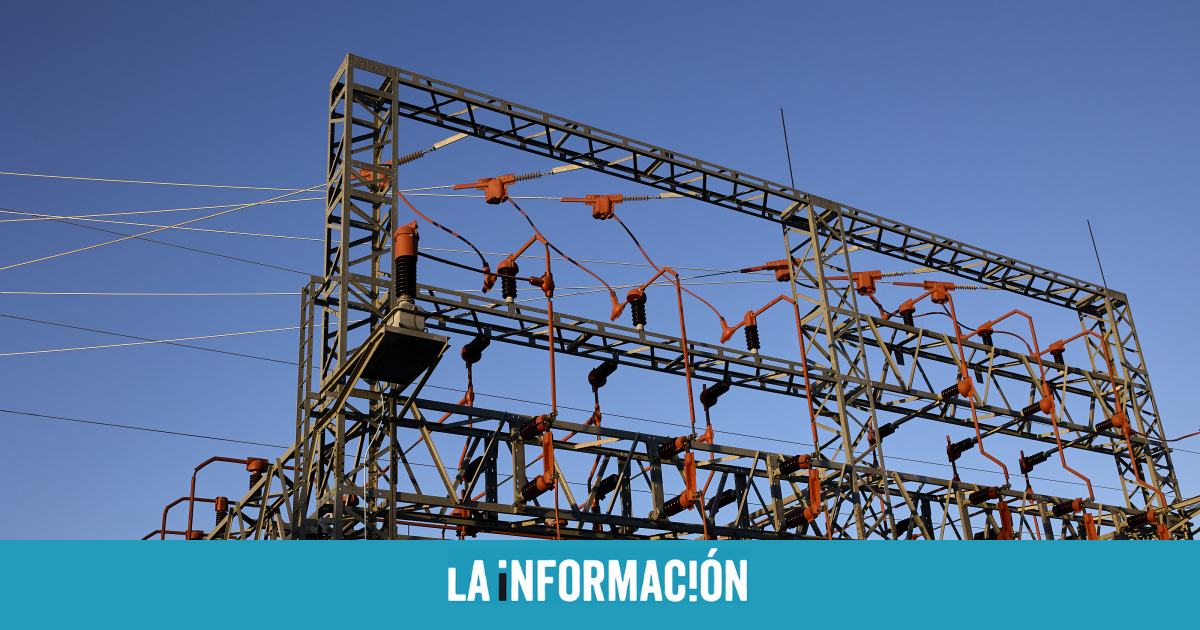 Industry prices register their biggest rise in history for energy 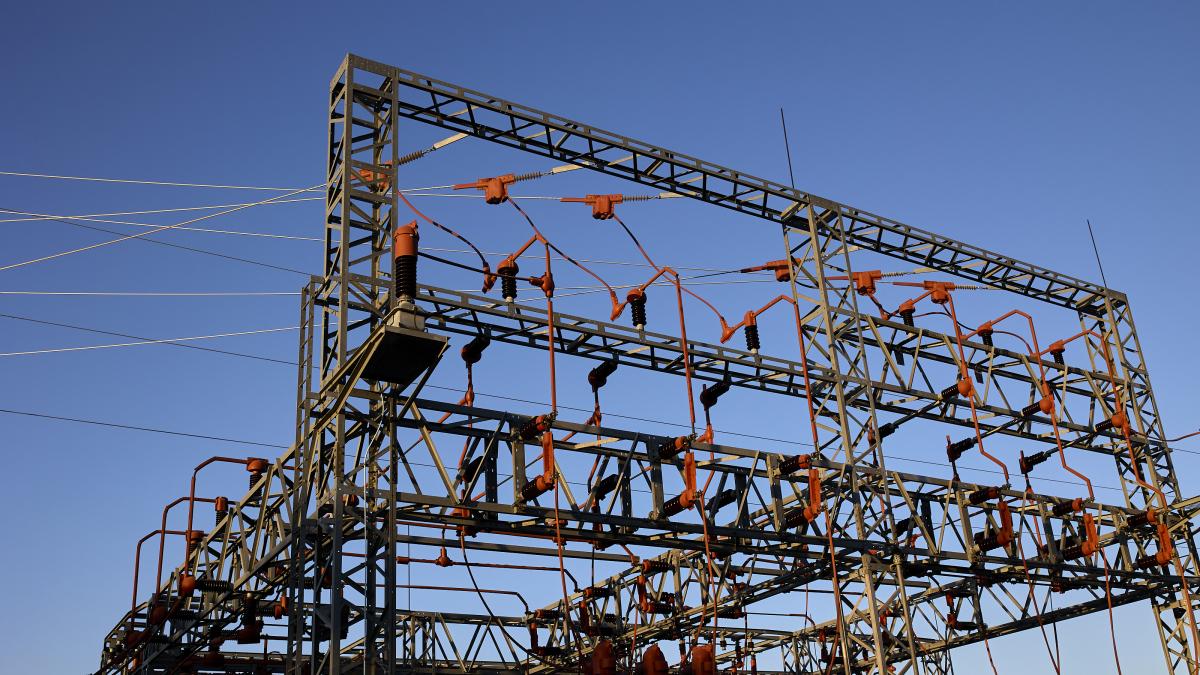 A historical number. Industrial prices rose 3.8% last December compared to the previous month and shot up 35.9% year-on-year, almost four points above that of November and record growth in 45 years, as reported on Tuesday by the National Institute of Statistics (INE) and collected by Europa Press.

With the year-on-year rise in December, the highest since the beginning of the series, in January 1976, industrial prices chain twelve consecutive months of year-on-year increases. Among the sectors that drove the rise in industrial prices in December, energy stands out, raised its annual variation more than 10 points, up to 95.9%, its highest rate since the beginning of the series, due to the rise in the prices of production, transportation and distribution of electrical energy.

Intermediate goods, on the other hand, increased their interannual rate by two tenths, up to 20.6%, the highest since January 1976, due to the higher cost of manufacturing animal feed products, grain mill products, basic iron products and plastic products.

For its part, its non-durable consumer goods raised their year-on-year rate by nine tenths in December, to 5.3%, mainly due to the rise in prices for meat processing and preservation and manufacturing of meat products. According to the INE, without counting energy, industrial prices showed an interannual increase of 11% last December, five tenths more than in November and almost 25 points below the general rate. It is, furthermore, the highest rate since October since 1984.

the category of “supply of energy and gas” showed the greatest increase, growing by 112.4%, and, within this, the increases observed in the production of electricity from wind (430.5%) and thermal (412.7%) origin stand out. Following behind were the manufacture of fertilizers and nitrogenous compounds (111.3%), oil refining (64.3%), the manufacture of basic iron and steel products (62.8%), cold rolling ( 58.7%), the production of synthetic rubber (54.4%), the manufacture of basic organic chemical products (53.9%) and the trade in electrical energy (52.6%).

By autonomous communities It can be seen that this indicator grew in its interannual rate in December compared to November in all regions; In the last month of the year, the greatest increases were registered in Canary Islands, Balearic Islands and Asturias, around 20 points above the figure for November. In monthly rate, prices increased by 3.8% and there were increases in all industrial sectors, with energy again as the main protagonist with a rebound of 8%.