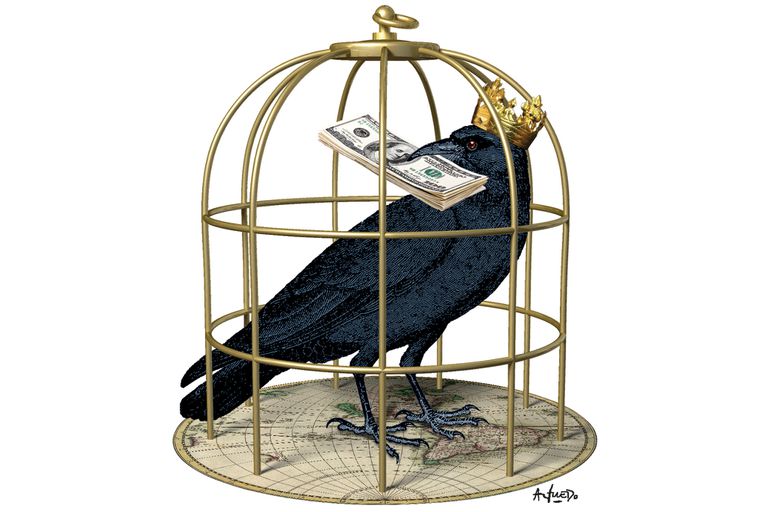 It is not perception, it is reality: and what do we do to avoid it? 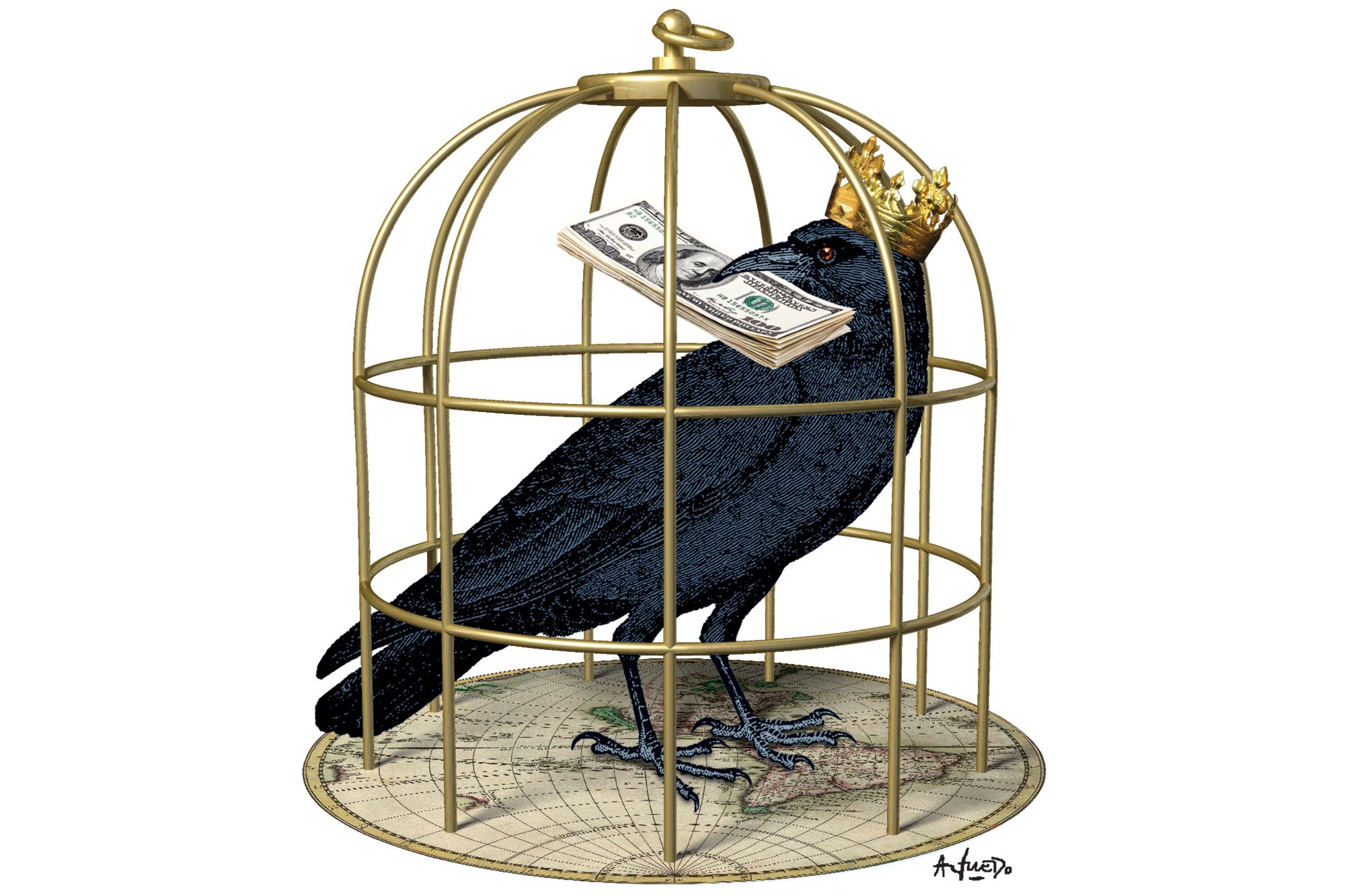 Argentina is not on the right track in its objective of fighting corruption, if indeed that were an objective. The challenges in this area are many and have to do with various aspects that are the basis of any country that wants to see its population prosper and enter the world commercially, politically and financially. Transparency International says so once again in its famous Corruption Perceptions Index.

The formula for failure seems to be hackneyed. Low political interest in carrying out the necessary reforms to fight corruption, little transparency and a Justice that is part of the problem instead of the solution. The limited prevention, the scarce sanction. Succinctly, the acts of corruption exist and come to light, the problem is that they are discovered and do not end up being sanctioned. The administrative-judicial intricacies, the weakness of the judicial system itself, the interference of politics in Justice, the corruption of the judicial system and the passage of time are enough for impunity to prevail. Why is Argentina perceived as a corrupt country? Let’s see examples.

Early 2021. Facing a historic pandemic and vulnerable citizens the first to be vaccinated, irregularly, were senior officials national and provincial, councilors and secretaries of various municipalities, of all political stripes. They prioritized taking care of themselves and people close to them, instead of prioritizing citizenship. Was it widespread? Probably not. Is an example enough? It is a strong example. Vaccinate before the elderly and the most vulnerable. The classic definition of corruption: use of public resources for private benefit. That private is sometimes personal, sometimes it is political benefit.

Mid-2021. Based on access to information on income from Quinta de Olivos, it is discovered that the President of the Nation held a private celebration in honor of his partner’s birthday while citizens were required to be locked up in their house. Whoever puts the restrictions does not comply with them.

Last months of 2021. Several mayors of the Province of Buenos Aires change their communal chair for political positions in the national and provincial administrations. It is suspected that several of these resignations or licenses are related to a law, passed in 2016, that prohibits mayors from being reelected more than once in a row if they serve a term and a half. This was followed by a legislative discussion and a half sanction so that this law is reformed and give the mayors the possibility of being able to present themselves for a new term. How do you perceive these kinds of events? What interests seek this type of reform?

End of the year 2021. In a video you can see officials from the Province of Buenos Aires in 2017 talking about a combined strategy with the Judiciary to prosecute trade unionists. How does our division of powers work?

They are examples, yes. It is not the entire political class, it is never good to generalize. However, the system is observed with too many exceptions and with little capacity to sanction them, and even worse, to prevent them. Argentina is perceived as corrupt and not from now on, for many years. Transparency International says that we are 4 points worse off and reaching the bottom of the table in the corruption ranking. The OECD mentions shortcomings in the internal control mechanisms in the public sector, that insufficient budgetary investment is made in integrity strategies, and that there are no reviews of the integrity policies applied in previous years. The problems are structural, the bases are corroded by rust from the lack of integrity. It is not perception, it is reality.

Summer 2022. We begin with news from officials on vacation, we understand that in all their rights and wherever they want. We also understand that there is a lack of integrity in appointing a couple to a high position in the organization you lead. They perceive us as corrupt, and we do nothing to prevent it from being so.

*The author is executive director of Fundación Poder Ciudadano