Joe Biden called the Fox News journalist he insulted: what he said 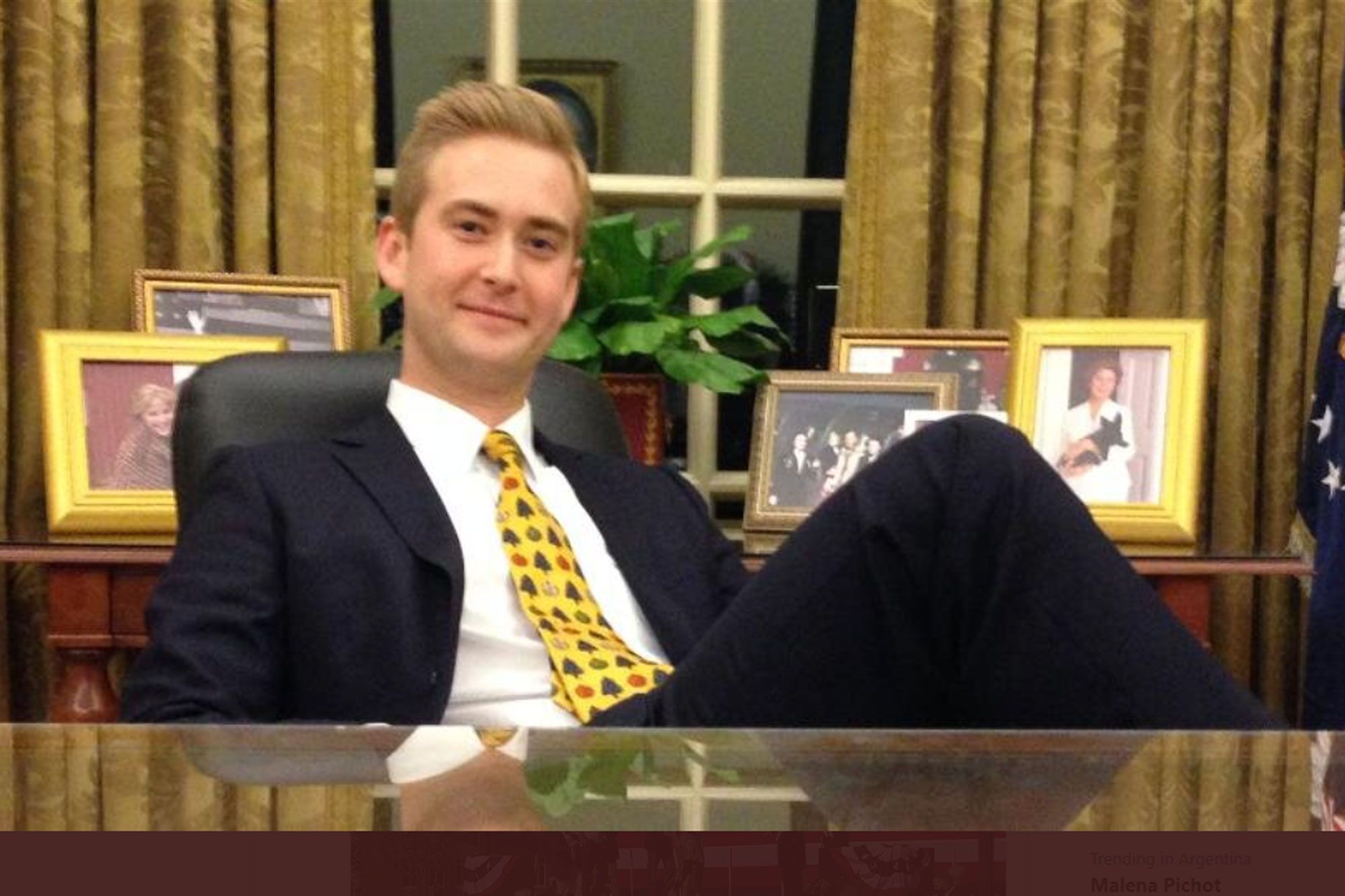 WASHINGTON.- The journalist from Fox News whom Joe Biden insulted yesterday at a press conference – without realizing that the microphone was open – said that the American president called him later to apologize.

Peter Doocy told on the program of the renowned conservative host Sean Hannity that the president communicated with him “about an hour after that exchange” and he said: “It’s nothing personal, dude.”.

“I made sure to tell her that I will always try to ask something different than what other people ask. And he told me: ‘You have to do it.’ And that’s a quote from the president, so I’m going to keep doing that.”

Joe Biden was in the East Room of the White House for a meeting with his Competition Council, which focuses on changing regulations and enforcing laws to help consumers deal with high prices when reporters in attendance shouted several questions afterward. of the president’s statements.

The journalist from Fox News Peter Doocy He threw a question at him about inflation, which is at its highest level in nearly 40 years and has hurt the president’s approval ratings. The network for which Doocy works – known for its conservative editorial line – has been a relentless critic of the Biden administration.

Doocy asked: “Do you think inflation is a political handicap heading into the midterm elections?”

Biden responded sarcastically: “It’s a great asset … more inflation.” Then he shook his head and added, unaware that the microphone was still on: “What a stupid son of a bitch.”

Doocy took it with humor and in his subsequent appearance on the network he joked: “No one has verified his words yet and said that it is not true.”

This is not the first time that an American president has openly insulted a journalist. George W. Bush, when he ran for president in 2000, was caught on a microphone mocking a reporter from The New York Times. “There’s Adam Clymer, New York Times big-league asshole,” he said. To which Dick Cheney replied: “Big time.”

During his vice presidency in 2010, Biden himself was heard to use a dirty word to convey to President Barack Obama that signing the Affordable Care Act was a big deal.

During the presidency of Donald J. Trump, the press got tired of hearing the president’s insults and nonsense. He called Jim Acosta from CNN “a rude and terrible person”, to Jonathan Karl of ABC “a disgrace” and said that April Ryan, now from TheGrio, was a “loser”, to name just three examples. He even made fun of a Times reporter’s physical disabilities to entertain supporters at a campaign rally, the Times reported.