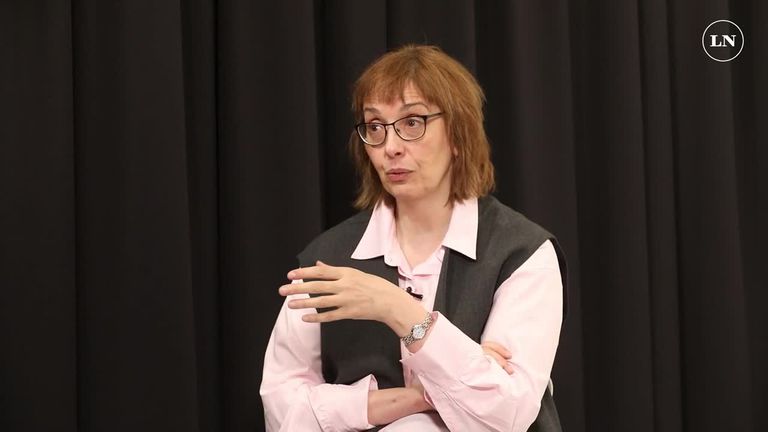 Justice rejected an appeal by Sandra Pitta against the health pass

The National Chamber of Cassation rejected an appeal filed by Sandra Pitta against the implementation ofhealth pass”. The scientist and candidate for national deputy of Together for Change in the last elections argued that the pass implied a restriction of freedom of movement.

Pitta filed a class action habeas corpus against the National State for the restrictions on ambulatory freedoms derived from Administrative Decision 1198/2021, which established the need to prove the application of the complete vaccination scheme (through the Cuidar app or the paper certificate) for those over 13 years of age who participate in activities with a higher epidemiological and health risk, such as attending dance venues or large gatherings. In addition, Pitta asked that the unconstitutionality of these norms be decreed.

In the first instance, the Buenos Aires National Justice rejected his request, a decision that was confirmed by the Fair Room B of the Chamber of Crime. Pitta then appealed to the National Chamber of Cassation, but the judges Gustavo Bruzzone and Alberto Huarte Petite They rejected his appeal.

Bruzzone recalled that the Crime Chamber had said that it was not demonstrated how the sanitary pass “involved an unjustified or impertinent affectation of individual rights” when IThe reason for the rule was the “need to protect and guarantee public health in the context of the health emergency due to the pandemic, in the framework of which its application it is reasonable”.

The judges said that the reasons for the administrative decision are legitimate, since “are based on the protection of public health as a primary legal right”, and resolved the tension of conflicting rights among the unvaccinated in favor of the sanitary pass. Bruzone also indicated that no case of deprivation of liberty or an imminent threat was identified in the habeas corpus.

He added that Pitta “does not even try to specify the specific way in which physical or ambulatory freedom would be affected”, for which he concluded that “the ruling of the previous Crime Chamber has not been refuted.” And he recalled a 2021 Court precedent on the incidence of vaccination on public health, which may have weight when the dispute over whether or not the application of the COVID vaccine is mandatory is legalized.

“It is appropriate to declare the appeal inadmissible, with costs,” Judge Bruzzone ordered, a vote to which his colleague Huarte Petite adhered.