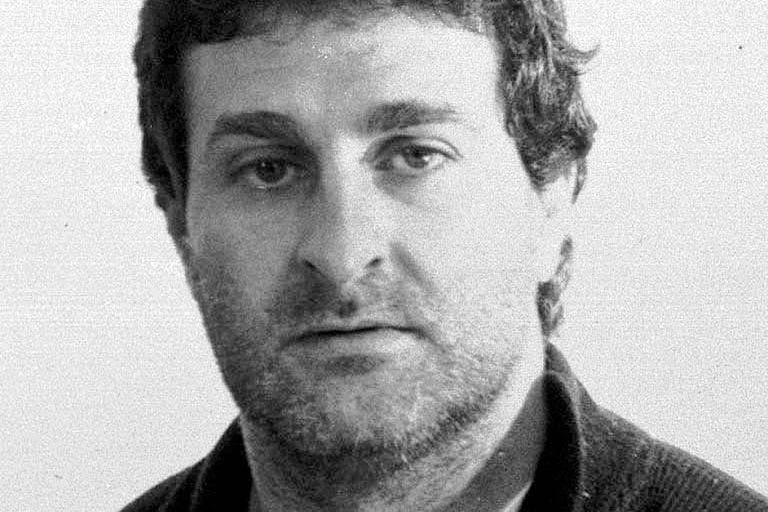 National Day of the Graphic Reporter: how were the days before the murder of José Luis Cabezas The January 25 is celebrated on National Graphic Reporter Day, in memory of the murder of José Luis Cabezas. This day was promulgated with Law No. 24,876, on October 13, 1997, with the support of the Association of Graphic Reporters of the Argentine Republic (ARGRA).

José Luis Cabezas was born on November 28, 1961 in Wilde, Buenos Aires and began working for the magazine Noticias in 1989 as photojournalist and photographer.

In 1995 he won the Pléyade Award for the best journalistic photography in which he portrayed José Fernández. The photograph shows the chaplain located in the replica of the Darwin cemetery on Gran Malvina Island, located in the town of Pilar. This work honors the fallen soldiers during the Falklands War.

Throughout his career he was gaining recognition among his peers. It was in 1996 when he managed to consecrate himself with one of the most sought-after photographs by the media.

In the summer of 1996 managed to photograph Alfredo Yabrán, being this image the first to be known of the powerful businessman. Noticias magazine published this photo in its March 3, 1996 cover. There Yabrán was seen walking on the Pinamar beach with his wife, and the scene captured his face for the first time.

Alfredo Yabrán was a businessman who was the subject of a journalistic investigation into political corruption. He had previously been accused by the former Minister of Economy Domingo Cavallo to be the leader of a mafia group that negotiated with political power.

During the 1990s he was linked with illicit business. Although his activity was unknown for a long time, he was linked to then President Carlos Menem. The photograph of his face in all the media displaced him from anonymity and generated pressure to clarify the causes in which he was involved.

During the summer of 1997, Cabezas worked together with Gabriel Michi carrying out the journalistic coverage in Pinamar, where many politicians and businessmen were staying.

During the early hours of January 25, 1997, leaving a party organized by Oscar Andreani, Cabezas was kidnapped and murdered in General Madariaga, at 35 years old. He was found burned inside the Ford Fiesta car that had been rented by his employer. His body showed that he had been handcuffed and shot twice in the head.

In May 1998, the Justice issued the arrest warrant for Alfredo Yabrán, accused of being the intellectual author of the murder. On May 20, the police raided his house and Yabrán took his own life. The rest of those involved, the kidnappers and murderers of José Luis Cabezas, were imprisoned and released years later.

Nowadays, none of those guilty of his murder are serving their sentences. Those involved belonged to the gang “Los Horneros” from La Plata, made up of Horacio Braga, José Auge, Sergio González and Héctor Retana. There are also others involved in the incident, such as Gregorio Ríos, Alfredo Yabrán’s chief of security, and policemen Sergio Camaratta, Aníbal Luna, and Gustavo Prellezo.

On the National Photojournalist’s Day, the homicide of José Luis Cabezas is remembered under the well-known slogan “Don’t forget about Cabezas”. His image symbolizes the struggle of the Argentine press for freedom of expression.