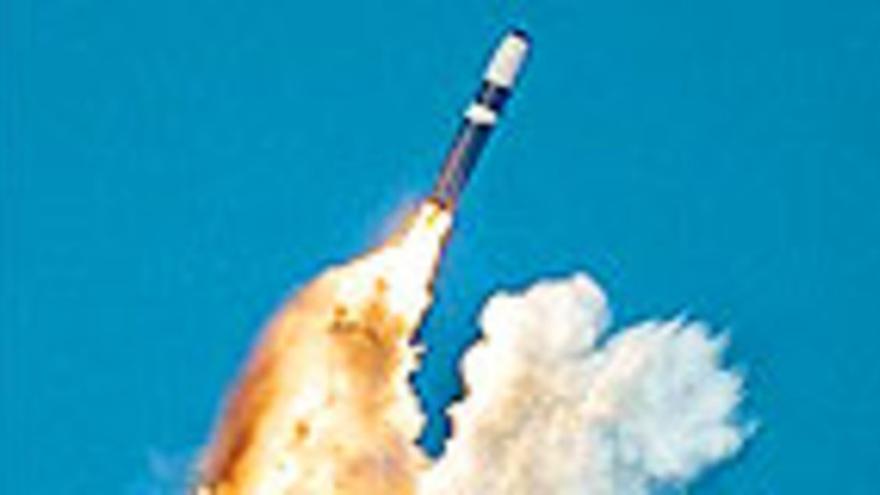 
North Korea fired two apparent cruise missiles on Tuesday, the South Korean military reported, marking Pyongyang’s fifth projectile test so far this year. Sources from the Joint Chiefs of Staff (JCS) of South Korea informed the local Yonhap agency of the two new launches, which took place on Tuesday morning from a point inside North Korea towards the Sea of ​​Japan (called the Sea of ​​Japan). of the East in the two Koreas). Although the South Korean forces continue to analyze the details of the launch, preliminary data suggests that they would have been cruise missiles, which are not considered a threat to the South’s territory as they can be detected and intercepted without problems, the same source said.

The South Korean authorities did not offer more details of the North’s new test, while Japan has not reported the timing of the launch, which follows the firing of ballistic missiles on the 15th and 17th and the two tests with hypersonic missiles a few days before. . The cruise missile tests do not violate UN resolutions, which prohibit North Korea from testing ballistic missiles and nuclear weapons (tests that have not been carried out since November 2017).

The fifth round of missile launches so far this year takes place in the middle of the deadlock in dialogue on denuclearization between the hermetic regime and the United States. In this context, Pyongyang threatened on the 20th with a possible resumption of its nuclear and intercontinental ballistic missile tests, noting that it is studying resuming all its temporarily suspended actions” in terms of Defense. The regime contemplates this type of measure that it decided to suspend unilaterally within the framework of the inter-Korean thaw process, and in response to the “increasingly aggravating hostile actions” of the United States, as decided at a meeting of the country’s highest governing body led by Kim Jong-un and collected by state media.