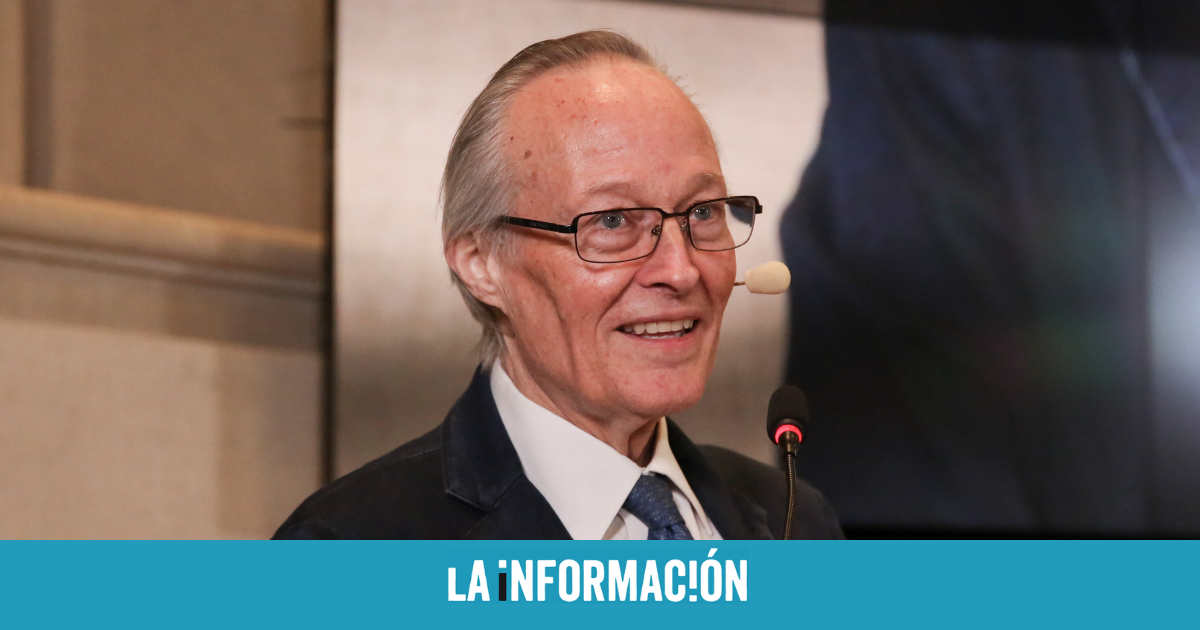 
Atrys Health has overturned its board of directors to strengthen its governance system in the final stretch for its debut on the continuous market. The company specializing in telediagnosis and radiotherapy has appointed former minister Josep Piqué as the new chairman of the Audit Committee of the Catalan firm. In the company’s environment they define this movement as one of the last preparations before the future jump to the first stock market division of the group that he presides over Santiago de Torres.

Changes in the board of directors are a common step on the way for companies to go public. In the case of Atrys, which has been listed on the BME Growth (formerly known as Alternative Stock Market), the company already had two committees within its board, the Audit Committee and the Appointments and Remuneration Committee. Josep Piqué will be in charge of the first one that, until now, was led by the independent director Jaime Cano.

The group’s moves to shore up its internal governance system have also hit the Appointments committee. From now on it will be Aurora Cata who will chair this body which, among other issues, is responsible for defining the board’s remuneration policy. Catá joined the company last November, also as an independent, as a replacement for Alexander King, CEO of Caser Hospitals.

Atrys lived through a frenetic 2021 with his sights set on making the leap to the continuum at the end of the year. The medical services group signed Norway, boutique trusted by the Atrys, and Deloitte as advisers to the operation, as reported by La Información. The initial plan of the company was to close its stock market debut in the last quarter of last year through the modality of listing, that is, with a ‘movement’ of the group’s shares, which will go from being listed on BME Growth to the continuous market without the need to raise capital, neither with a placement of securities nor with an increase.

However, it was finally her own National Markets and Competition Commission (CNMV), who ended up defining the calendar of the Catalan group. In the first six months of last year, the supervisor received a wave of applications unprecedented in the recent history of the Spanish stock market, which slowed down the pace of processing. Now the Atrys roadmap looks at the first semester of the current year to close the operation, that is, either in the first window (until February), or in the second (between April and June).

Atrys looks to the first half of 2022 to make the leap to the continuum, either in the first window (until February), or in the second (between April and June)

Both Catá and Piqué have a long history as members of the board and heads of different commissions in some of the largest references in the Spanish corporate market. Catá has been an independent director in companies such as Atresmedia (2009-2021), Repsol (2021) the Sabadell Bank (2015). For its part, the list of companies in which the former minister of the Popular Party has held top-level positions includes firms such as Vueling, ING, Ercros, AT Kearney o Spencer Stuart, among other.

Currently, Josep Piqué chairs the Board of Directors of ITP Aero, the manufacturer of engines for the airline industry that at the end of last summer acquired the consortium made up of Bath Capital, Sapa Placencia Y JB Capital, in one of the largest corporate operations in the Spanish market. He is also a member of the Board of Trustees of various Foundations and chairs the Fundación Iberoamericana Empresarial (FIE). He also chairs the Forum and the Spain-Japan Council Foundation.