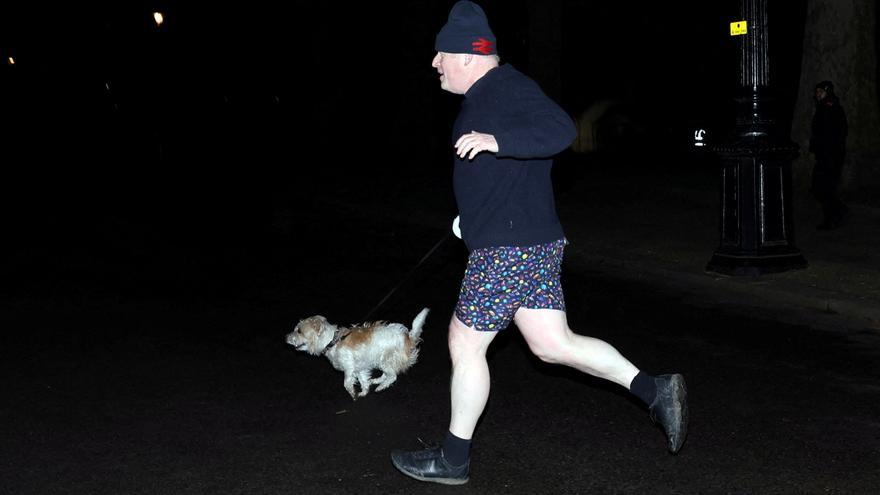 
British police are investigating reports of the holding of various parties at the British Prime Minister’s residence, Boris Johnson, during the last two years, coinciding with the successive confinements due to covid.

This has been confirmed by the head of the metropolitan police, Cressida Dick, coinciding with the latest revelation of a celebration in Downing Street: the celebration of the Johnson’s birthday on June 19, 2020, with more than 30 people, when indoor social gatherings were prohibited.

Regarding this new party, the UK Transport Minister, Grant Shapps, defended this Tuesday that eating cake and singing ‘Happy Birthday’ cannot be considered “a party”. Shapps has pointed out that “the prime minister clearly did not organize the event so that he would be given a cake”. “Some people thought it would be appropriate given it was his birthday,” he told Sky News television.

However, he regretted that the decision taken at that time was “senseless” and said he understood the “feeling of discomfort”What has generated this whole issue in the bosom of public opinion. “I think it’s not sensible to do those things, but this is a group of people who work together all the time and they decided to give the prime minister a cake for his birthday,” he said.

Shapps, has expressed his confidence in Johnson despite the fact that some ‘tories’ have begun to turn their backs on him in the face of a possible motion of censure. In this sense, he stressed that the ‘premier’ has achieved great things, although “no one is perfect”.

For his part, former Prime Minister Gordon Brown has asserted that the controversy is a “moral issue” that has had repercussions because the population had to remain confined and could not say goodbye, in many cases, to their loved ones. “I couldn’t go to a relative’s funeral last year,” he said. “I also could not see a friend who was dying in the hospital, and thousands of people were in the same situation. (…) It is not a political issue but a moral one. About what you ask people and what you are prepared to give”, he warned.