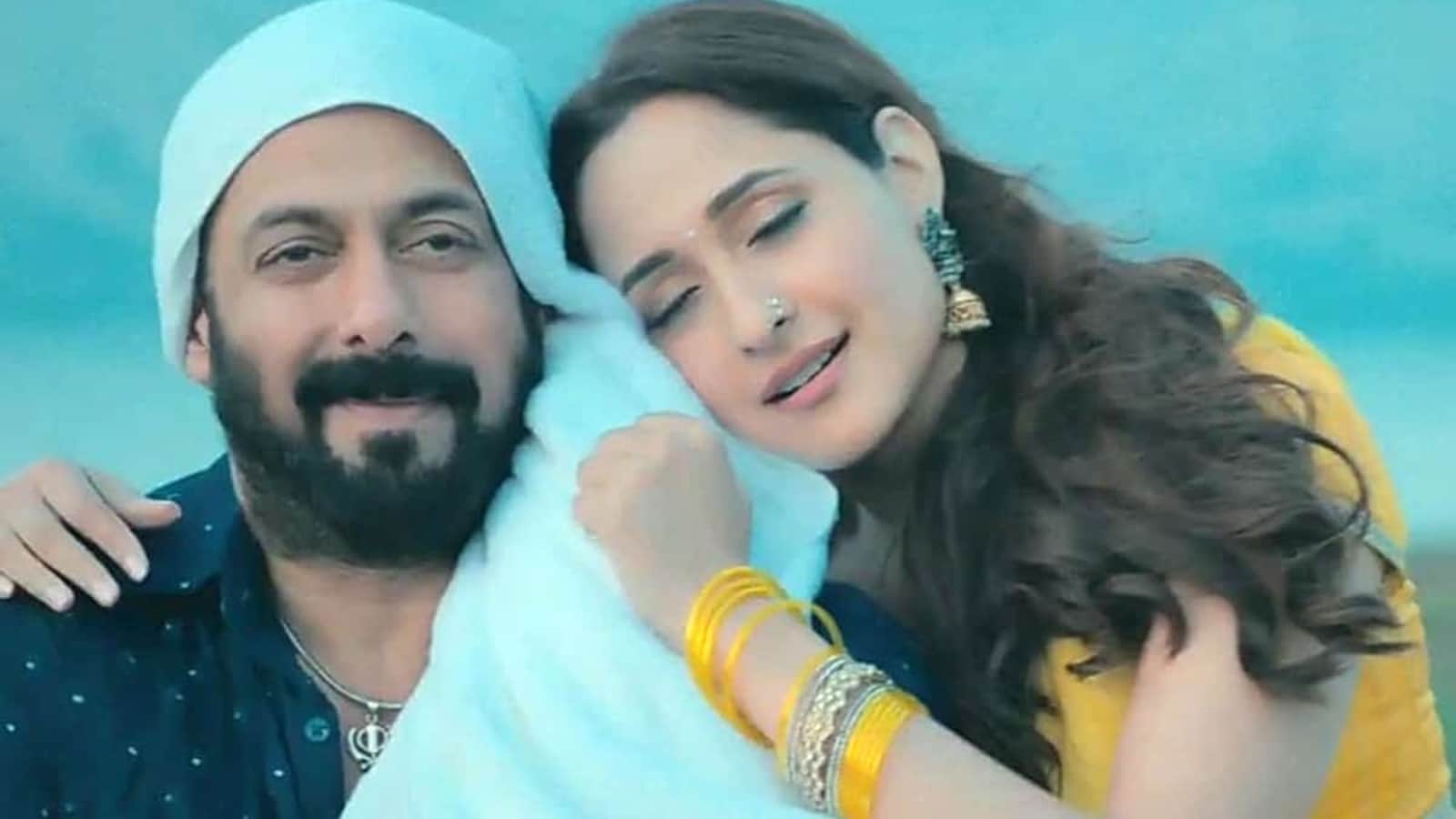 Pragya Jaiswal says Salman Khan was ‘affected’ when Antim’s portions were cut off, did everything to keep her

Pragya Jaiswal, who appeared alongside Salman Khan in the recently released music video Main Chala, revealed that the song was filmed as part of Antim: The Final Truth. However, his parts did not make it to the final cut of the film.

In an interview, Pragya said that Salman was not happy with the decision to edit out his parts from Antim: The Final Truth and did his best to retain it. She said her efforts continued until the last minute.

During a conversation with RJ Siddharth Kannan, Pragya was asked if she was bummed out that her debut Bollywood project didn’t pan out. She called herself an ‘optimistic’ person and said she believes that whatever happens, happens for the best.

“Yes, song jo tha, filming ke time mere sabse favorite part tha film ka. Mujhe idea tha ki film ho na ho, yeh gaana toh waise bhi alag se hi release hone wala hai (This song was my favorite part of filming. I knew whether it was in the film or not, the song would be released by separately),” he said, adding that he is “just happy” that the song is now available.

Pragya said that Salman was “equally affected” when she was cut from Antim: The Final Truth. “Sir bilkul khush nahi the decision iss se. Unhone bohot try kiya aakhri minute tak ki main film mein rahoon (Sir was not at all happy with the decision. He tried very hard, until the last minute, to keep me in the film),” he said.

See also: Pragya Jaiswal says he asked Salman Khan ‘can I touch you?’ when she met him, she reveals her reaction

Directed by Mahesh Manjrekar, Antim: The Final Truth was adapted from the Marathi hit Mulshi Pattern and marked Salman’s first on-screen collaboration with his brother-in-law Aayush Sharma. Although Mahima Makwana was cast alongside Aayush, Salman did not have a romantic partner in the film.