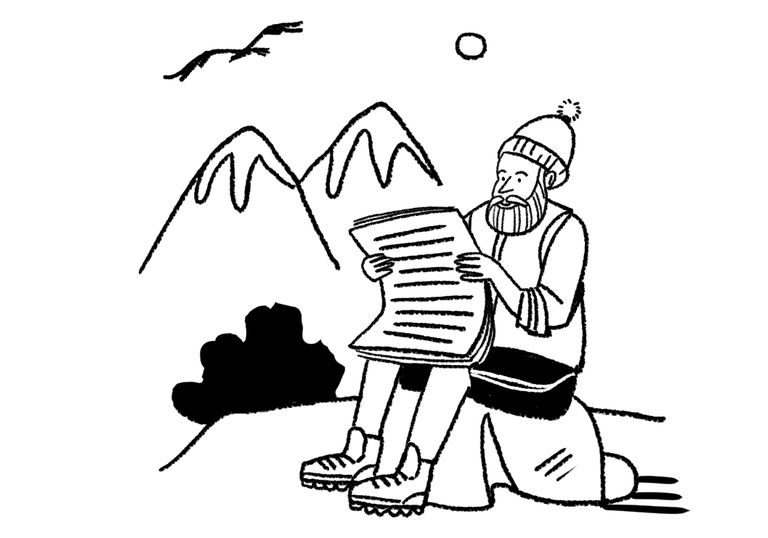 Private, national parks, the seizure of 2001 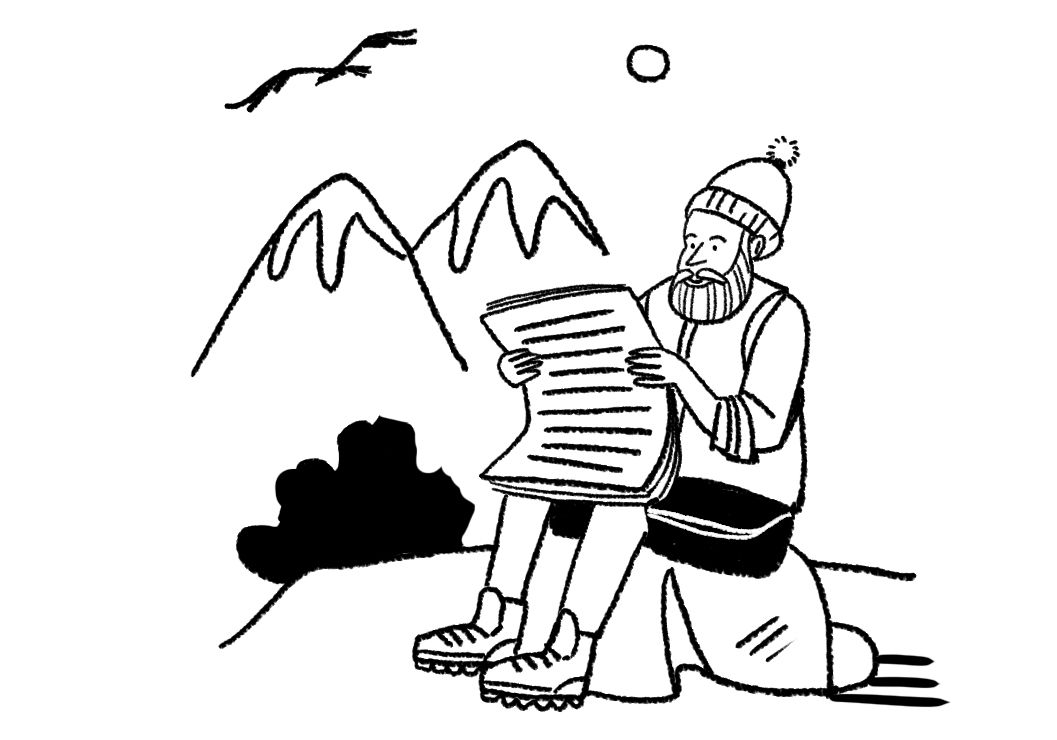 In Argentina, private companies are deprived… of freedom.

For many years the influx of tourists to the national parks of the south has increased remarkably. It was to be expected that if no ordering measures were taken, the situation would collapse, as is happening in many places. It is time for the authorities to take matters into their own hands by granting shifts and generating quotas in accordance with the capacity of each site, considering the environmental impact. I am sure that National Parks has the right people to organize and manage it. Let us hope that it also has the political will to do so.

On January 10, the nation published the editorial “More than 20 years without truth or justice”. It is essential to specify the information on those responsible for the repression of December 19 and 20, 2001, whose tragic result was the death of 36 people. Beyond the course that this legal case suffered, on December 13, 2021, the Federal Chamber of Criminal Cassation confirmed the conviction of the former Secretary of Security Enrique Mathov, the former head of the Federal Police Rubén Santos and others. It took two decades for justice to arrive. The pronouncement issued was final (the only recourse that could now fit would be of an exceptional nature), with respect to the guarantees of the accused, and constituted an act of subjection to law before facts witnessed by the entire Argentine population. Whoever wants to defend Mathov and Santos will say that the responsibility for what happened has been of other executive officials, of a judge or of provincial jurisdictions, unaware that the federal order was held responsible for a repression that took place, precisely, in function of a state siege decreed throughout the national territory for those who can no longer be judged, for having died.

It is suggestive that the editorial includes exclusively the arguments of the defenses of Mathov and Santos and none of the prosecution or the lawsuit led by the victims. Chamber I of the Chamber has already described a large part of the defense arguments as a “(…) mere disagreement with the amount of the penalties imposed and [que] they are based on an undue partiality of the circumstances (…)”.

The intention of the newspaper, without attempting to dissimulate, aims to achieve a discriminatory temperament of those sentenced in an extraordinary instance before the Supreme Court of Justice of Argentina. To be consistent with the right to information, they should –at least– show that there are other arguments considered judicially more forceful, and that it is written with the intention of exercising non-institutional defense –but with a vocation for impacting the institutions– of who were already sentenced by the Justice.

Lawyer, National Director of Promotion and Strengthening for Access to Justice

N. of the R.: Our reader will know how to apologize that we have not published the full text of your letter due to its excessive length. But his position of absolute dissent is clear, both in terms of technical and conceptual assessments, with the editorial to which he refers. Our concern about the process that former National Security Secretary Enrique Mathov and former Federal Police chief Rubén Santos continue to face after twenty years should not have called his attention. Nor that our editorial comment has collected many of the observations made in the judicial field by the defense of both citizens. We agree literally with them. So we ratify the position held on this page in the January 10 edition. We allow ourselves, yes, to reject as inadmissible the qualification of “irresponsible” that intends to blame the nation for having expressed its thought. We do so without denying the logic of our reader’s presentation: in addition to holding the public office she invokes, she is a member of the Great Fatherland Front, led by Dr. Juan Grabois.

It is the 200th anniversary of the Quadrilateral Treaty, signed on January 25, 1822 in the city of Santa Fe, by the provinces of Santa Fe, Buenos Aires, Entre Ríos and Corrientes. In this bicentennial, and in the midst of so much disunity, discord and political enmity that even contaminates social and family relations, it is good to remember the treaty of the four provinces and value it as a fundamental step in the institutional progress of Argentina, which It was carried out along a path that was neither short nor easy. In a difficult context of our historical process, the Quadrilateral (which even with the limitations that can be attributed to it – for example, its geographical partiality – is one of the pre-existing pacts generically alluded to by the Constitutional Preamble) contributed to union and peace , as well as the formation of the Argentine State and the sanction of the National Constitution. This was possible on the basis of harmony and great national agreements aimed at a project for a democratic, republican and federal country. The Quadrilateral is a perfect example that when consensuses were reached that overcome differences, Argentina went forward, it did not go backwards.

Countries that do not know their history do not grow or have a future.

Last Saturday my son flew to Spain, and I verified that in Ezeiza nothing changed, the mafia is still installed despite the large posters of Aeropuertos Argentina 2000. Many years ago, in an operation by the Airport Police they had deactivated a scanner that was not enabled in the internal baggage handling sector, they obviously put it back, since they chose my son’s suitcase, which had a notebook and a cell phone inside that I had given him, to break the padlock and steal what was inside. It causes indignation to see that nothing changes, while some are harmed there are criminals who enrich themselves with what belongs to others, with the complicity of many other ineffective and responsible people. Sorry, irresponsible.

And the right to circulate freely in our country? – Beatrice Feltan

“This is Argentina, vandals protected by the national government. They are not Mapuche!” Susana Aranguren

The texts for this section should not exceed 1000 characters with spaces. It must include the sender’s name, signature, address, telephone number and document number. For reasons of space and style, LA NACION will be able to select the material and edit it. Messages should be sent to: [email protected] or to the address: Av. Del Libertador 101, Vicente López (B1638BEA)