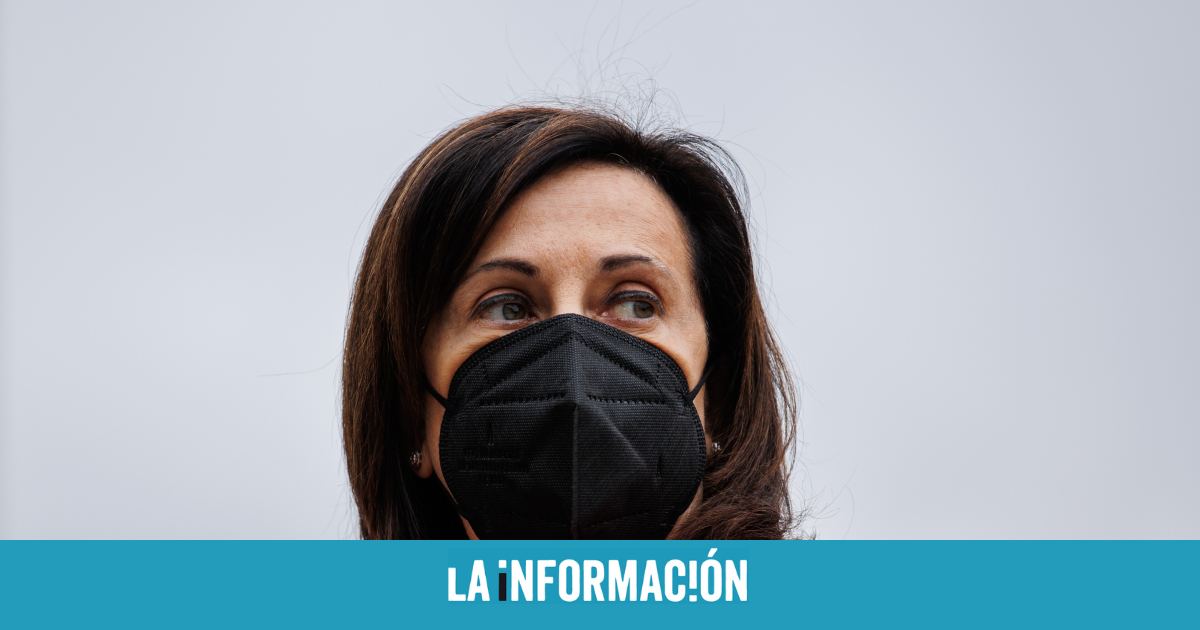 
The reactions to the Russia-Ukraine crisis in the Government of Spain continue. On this occasion, it has been the Minister of Defense, Margarita Robles, who has ‘responded’ to United We Can assuring that the entire Executive is in the ‘No to war’, but has assured that Spain “cannot look the other way ” in the Ukraine crisis and has to show “solidity and responsibility”.

This was stated in an interview on Cadena Ser, collected by Europa Press, when asked about the Executive’s position on the Ukraine crisis in the face of criticism from its government partners. In this sense, Margarita Robles has argued thate there is “a government action” that is the one marked by the president.

Robles has pointed out that this is a moment in which it is necessary to act with “broad vision” in the face of this international situation in which “Spain has to demonstrate its solidity and responsibility”, has added.

Regarding the absence of the President of the Government, Pedro Sánchez, in the Joe Biden videoconference with European leaders, Robles has defended that Spain’s relationship with the United States in the international arena is “absolutely permanent”, while at the same time emphasizing that the The leader of the Executive has been all weekend following with all the NATO countries the “turn of events being an important partner”.

“Diplomacy is manifested in videoconferences, but much more in those actions that do not have an outlet to the public light,” emphasized the Minister of Defense.