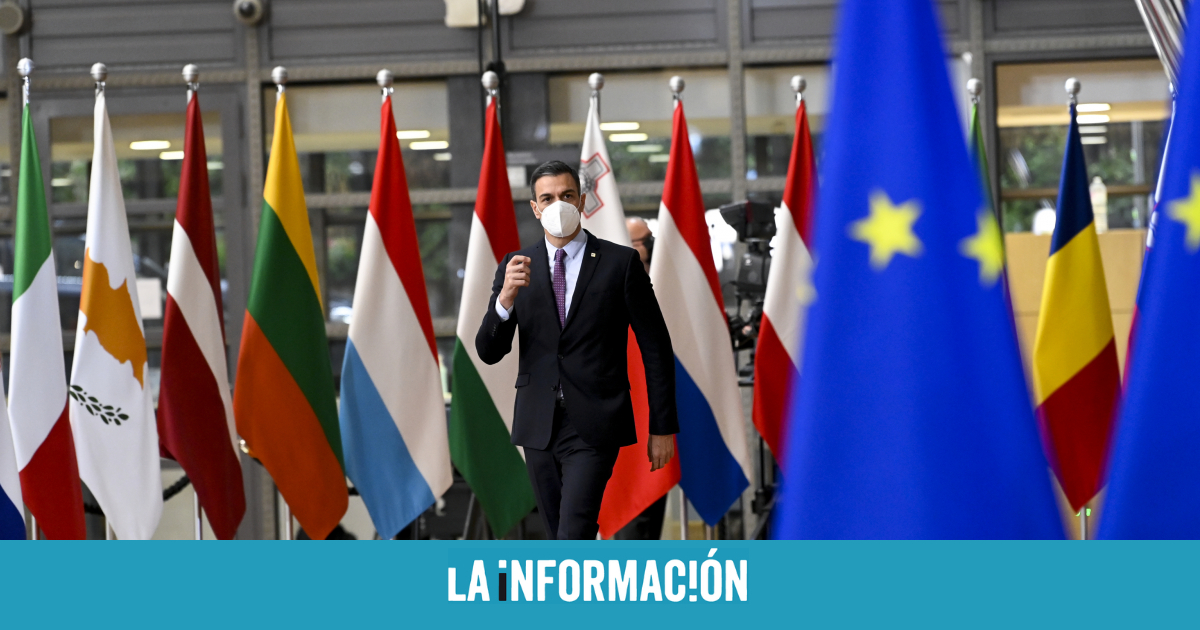 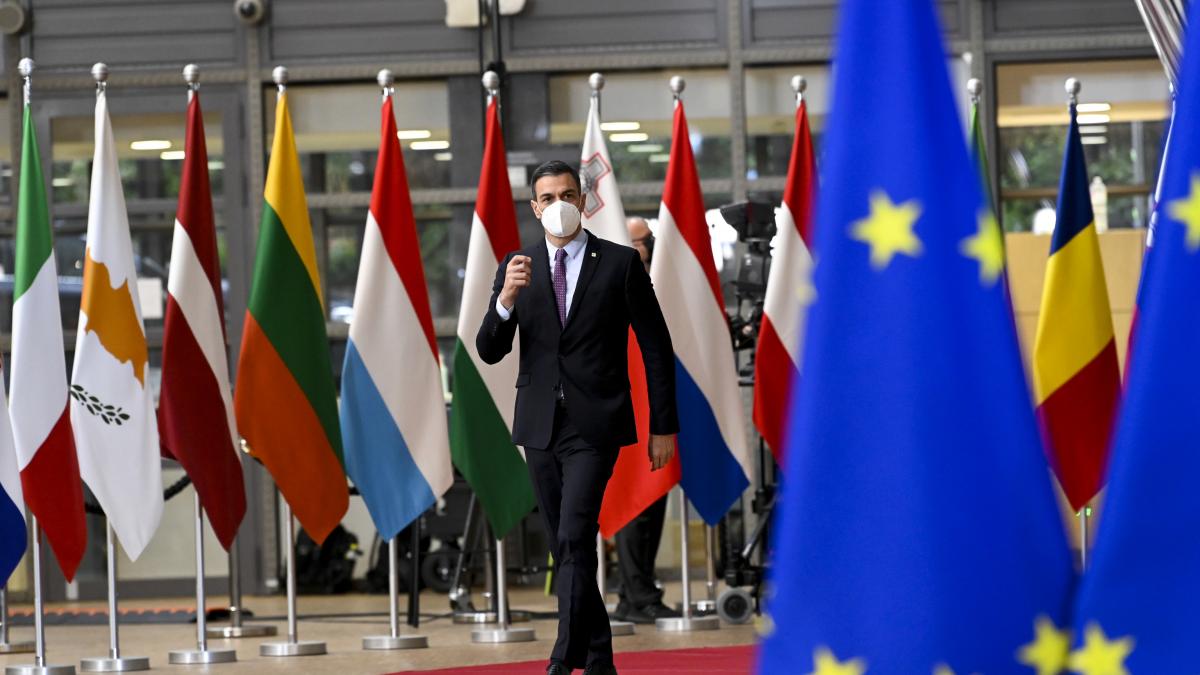 After a month at the head of the Executive, Pedro Sánchez solemnly announced the disembarkation of the ship Aquarius -with more than 600 immigrants on board- to the port of Valencia. A decision with which he believed he would resolve the social crisis that existed in the Mediterranean. A few years later -in the midst of the crisis of Afghanistan– offered Spain as a refuge for the Afghan collaborators of the EU embassies. Now, with the sound of war drums in the background -before a foreseeable confrontation between Ukraine and Russia- it seems that the Spanish president did not want to miss the opportunity to show the international community his initiative with the dispatch of two frigates to the Black Sea. Unlike the previous actions, this time it is carrying out a military deployment against the interests of Russian President Vladimir Putin, a geopolitical expert who directs a country where nine companies of the 35 that make up the Ibex are based, which represents almost 25%.

The border between Ukraine and Russia is again in the sights of the main governments of the West. In the last armed conflict -which occurred in 2014- Russia conquered the Crimean peninsula, a territory historically its own, but which Nikita Khrushchev (the leader of the USSR at the time) annexed to the Soviet republic of Ukraine, without paying attention to the possibility that in the future all these territories that made up this union could end up becoming independent. The Russians – who have always considered Ukraine as their origin – see – before the possibility of its joining NATO – not only their dream of invading it is in danger, but something even worse: the entry of American missiles that are installed a few kilometers from its border.

The diplomatic relationship that Spain had with Russia seemed even better than the one it had with Ukraine. In fact, there have been more official visits to the country that Putin presides over than to Ukraine itself in recent years, where official trips by presidents stand out -such as that of Mariano Rajoy in 2013-, ministers -such as that of José Luis Ábalos in 2019- or meetings between the top foreign policy holders of each country, such as the one between Albares and Lavrov little over a month. A context that explains why there are more than a hundred Spanish companies established in Russia, among them many of the ones that capitalize the most.

According to the Foreign Trade Institute (ICEX), there are nine companies listed on the Ibex 35 (the most liquid companies in the country) in Russia. These are very disparate: energy companies -such as Iberdrola Y Repsol-, technological -like Indra-, banks -like BBVA-, hotel chains -like Melia-, flight companies -like IAG-, giants of textile design -like Inditex-, steel manufacturers -like Acerinox– and even one of the world references in the swimming pool sector, Fluidra.

The presence of many of these companies is not a mere decoration in the country, but rather helps its economic development. Thus, Iberdrola built a substation of a hydroelectric plant after getting a contract worth 32 million; In 2011, Indra reached an alliance with Russian Technologies, which is the main holding company for technology companies in Russia, and Inditex, whose expansion in that country has been increasing steadily over the years, has become the second place in the world with the most stores focus of the group. A reality that other companies have not followed, such as Repsol, which, although it maintains a commercial presence, over the years has been ‘disappearing’ from the Russian market in search of other more competitive places.

There are also other companies that are not listed on the main stock market index of the Spanish Stock Exchange, but are renowned and have a presence, such as Gestamp, which opened in 2016, about 1,000 kilometers southeast of Moscow, its fourth manufacturing plant in the country, the business school of IE business school or bathroom products company, Roca.

Spain has in Russia up to 118 domestic companies, while in Ukraine it has 27. Of all of them, Roca e Inditex They are the two most affected companies since they have offices in both countries. In the month of December -when the conflict began to make headlines in the press- the company specializing in bathroom products assured that “we don’t want to position ourselves“. An answer that expresses the complicated situation that the two companies are experiencing.

One of the experts consulted by this newspaper affirms that “the companies that are in Russia are going to be much more affected, especially knowing what Putin is like“Sánchez can boast of leading a European country that hardly depends on Russian gas (it has around 8%). Perhaps, the latter has been able to incite him to avoid prudence (the main virtue that a ruler must have) and take Hasty decisions At the moment, the effects that these military movements will have and whether the future of Spanish companies in Russia will be affected are unknown.