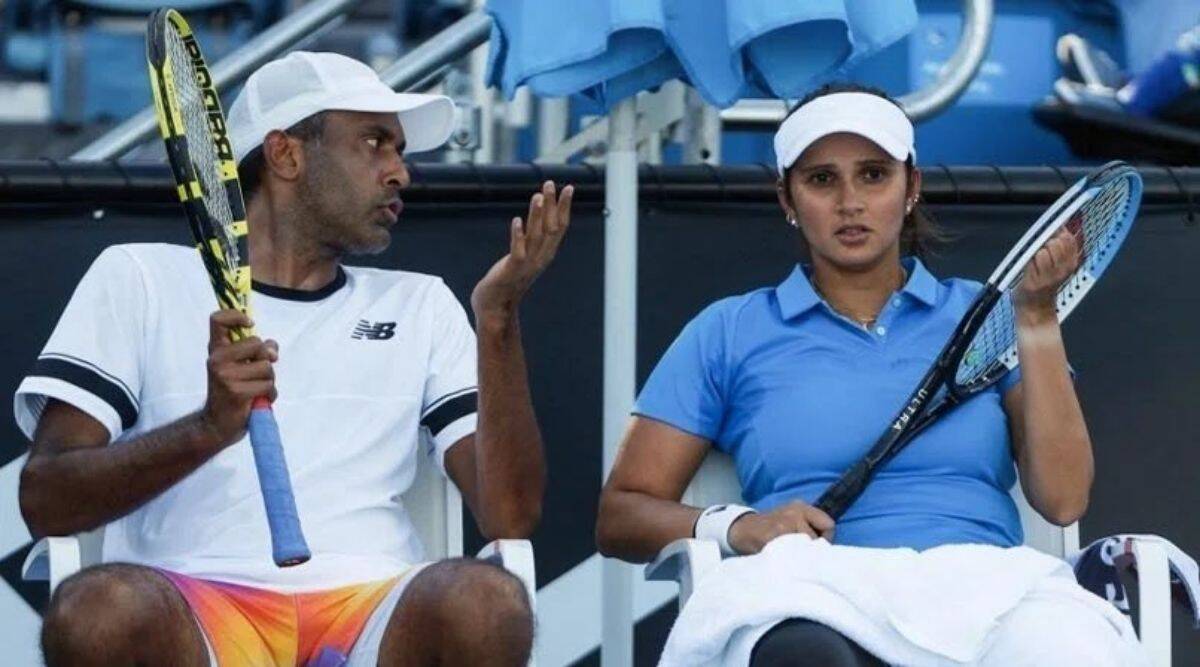 Mirza, along with American Rajeev Ram, lost the match 4-6, 6-7 to wild cards Fourlis and Kubler in one hour and 30 minutes.

The mixed doubles pairing of Sania Mirza and Rajeev Ram withdrew from the Australian Open, after losing their quarterfinal match against Jaimee Fourlis and Jason Kubler 4-6, 6-7.#AusOpen | #Australian Open pic.twitter.com/HNDnFYSyMj

She was aiming to add a second Australian Open mixed doubles title to her kitty after making a first-round exit in the women’s doubles event last week.

Melbourne Park has been a happy hunting ground for Mirza, who recently announced that he will be retiring at the end of this season. Two of her six Grand Slam titles have come at the Australian Open.

As well as winning the mixed doubles title in 2009 with compatriot Mahesh Bhupathi, Mirza also won the women’s doubles trophy alongside Swiss great Martina Hingis in 2016, which was also her last Grand Slam win.

With Mirza’s loss, the Indian challenge also came to an end at the first Slam of the year.