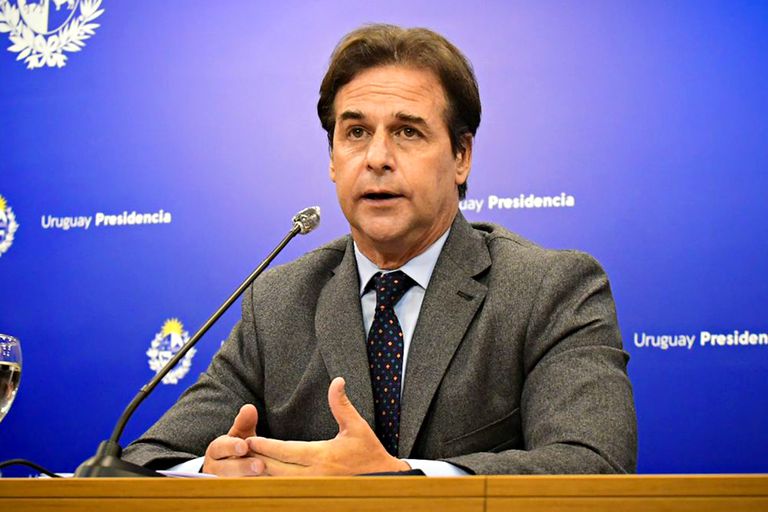 Shock in Uruguay over a gang rape in Montevideo


MONTEVIDEO.- “Disgusting” and “aberrant”. with those words the president of Uruguay, Luis Lacalle Pou, referred to the complaint of a gang rape made by a woman who claims that on Sunday she was abused by three men in the Cordon neighborhood of Montevideo. The three defendants, including a minor, were released., although summoned and available to justice.

During the early hours of Sunday, the Uruguayan police were alerted by the alleged abuse of a woman inside a house on Jackson and Chaná streets, according to the newspaper The country From Uruguay.

Arriving, Police officials found the alleged victim, who reported that she had been abused by three individuals. Everything would have started after he went to a bowling alley with a friend. There she met one of the men, who invited her to his home. In the place, two more subjects appeared, who would have raped her.

The doctors who attended the woman, indicated sources to The country, they were able to establish signs of violation. For now the investigation is still ongoing. According to the prosecutor in the case, Sylvia Lovesio, told the Uruguayan outlet, “the victim is currently being assisted by a psychologist from the Victims and Witnesses Unit and what she was telling me is that, less than 48 hours after being brutally abused, she was not in a position to testify (…) I have to give her her time and her space so that she can tell what she experienced.”

The President of Uruguay, Luis Lacalle Pou He said that there should be an “exemplary sanction” by the Justice. Clarifying that his intention was not to meddle in the work of the public ministry, he said that “the penalty should be forceful, the exemplary sanction for these acts that are not typical of the human being, nor are they proper in this case to the masculine gender”.

As for the three men who are being investigated for the alleged rape, the owner of the house where the abuse would have been committed told the police that they lived there and rented a room. Upon entering they were arrested. Initially, it was planned that the minor would be admitted to the Institute for Children and Adolescents, but an adult appeared who took care of him. The other two men were also released., although summoned, that is, with a fixed address and at the disposal of justice.

“This is just beginning, the girl made the complaint 24 hours ago,” prosecutor Lovesio told The country. The representative of the public ministry also indicated that they are collecting evidence, such as the DNA matching, one of the key steps.

“In order to have a DNA test, I have to ask the judge. That they be instructed or lead, failing that, to the Scientific Police to extract the DNA sample, but at this time I cannot do that because I have to preserve the rights of the victim and the evidence that I have, “said Lovesio .