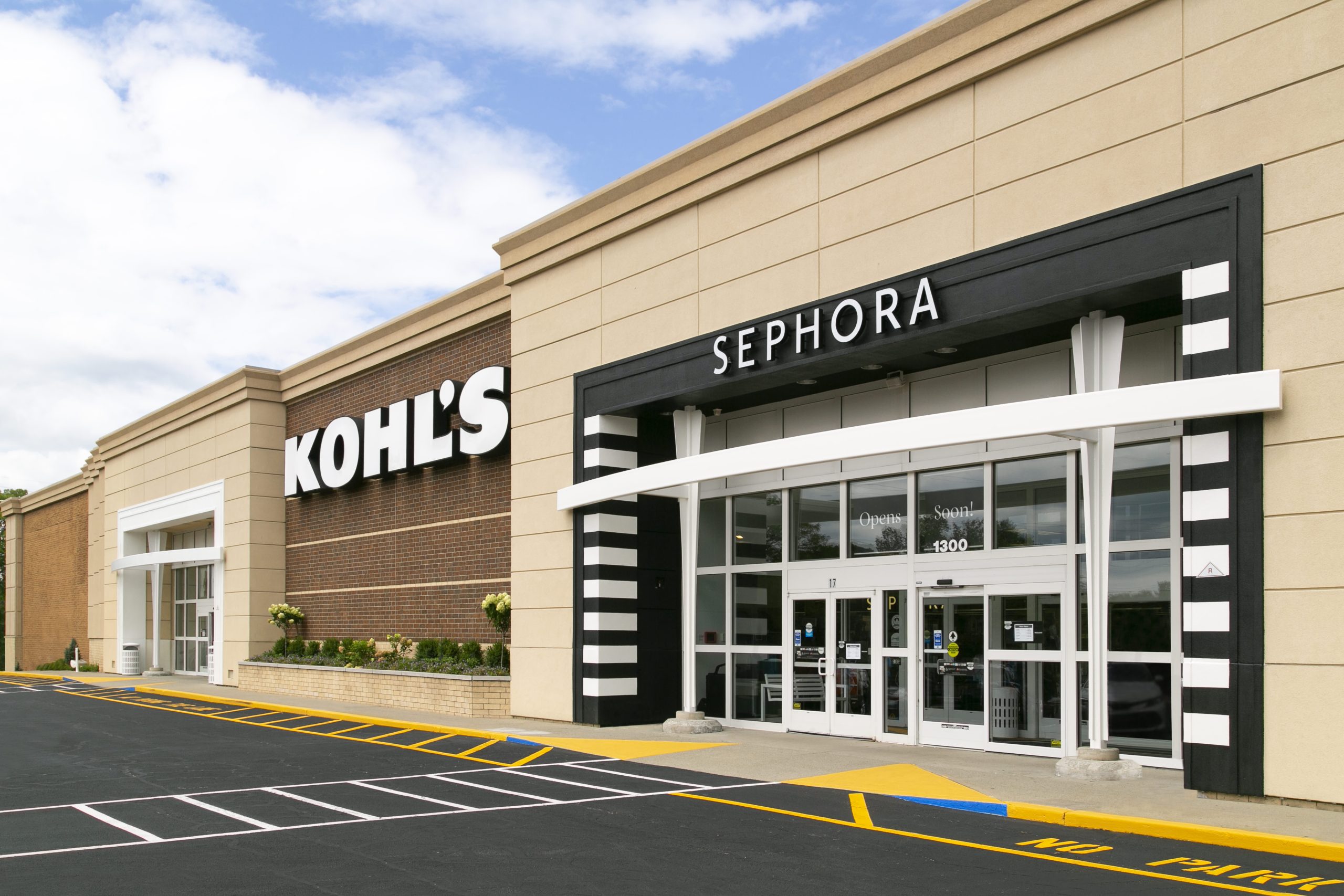 
Take a look at some of the most important engines in the pre-market stage:

Kohl’s (KSS): Kohl’s soared 27.3% in premarket trading as acquisition interest in the retailer increases. Starboard-backed Acacia Research is offering $64 a share for Kohl’s, compared with Friday’s close of $46.84 a share. People familiar with the matter say private equity firm Sycamore Partners has approached with a potential offer of at least $65 a share.

Snap (SNAP) – Shares of Snap fell 5.3% premarket after it was downgraded to “neutral” from “outperform” on Wedbush, which sees several headwinds impacting revenue growth for the social media operator.

Philips (PHG) – Philips fell 4.2% premarket after the Dutch health technology company reported a drop in profit due in part to supply chain issues that are expected to persist in the coming months. next months. Philips predicted a strong recovery in sales for the second half of the year.

Peloton (PTON) – Activist investor Blackwells Capital is calling on Peloton to fire its CEO and seek a sale of the company. Shares of the fitness equipment maker are down more than 80% from their all-time high as it struggles to cope with the changing dynamics of supply and demand. Peloton fell 2% in premarket trading.

Unilever (UL) – Unilever rose 6.6% in the premarket stage on reports that Nelson Peltz’s Trian Partners has amassed a stake in the consumer products giant. The size of the stake could not be determined, and Trian said he did not comment on market rumors when contacted by CNBC.

Fox Corp. (FOXA): Fox added 1.6% in premarket trading after UBS upgraded the stock to “buy” from “neutral.” UBS said that among traditional media companies, Fox was among the best poised to benefit from an acceleration in sports betting, and also noted Fox’s strong position among pay-TV providers.

Discover Financial (DFS): Discover Financial has been upgraded to “overweight” from “neutral” in Piper Sandler, citing several factors, including the valuation of the financial services company. Discover gained 1.1% in premarket trading.

Comcast (CMCSA) – The parent of NBCUniversal and CNBC was upgraded to “outperform” from “sector performance” by RBC Capital, which believes concerns about subscriber growth have been overblown. Comcast added 1.1% in the premarket.