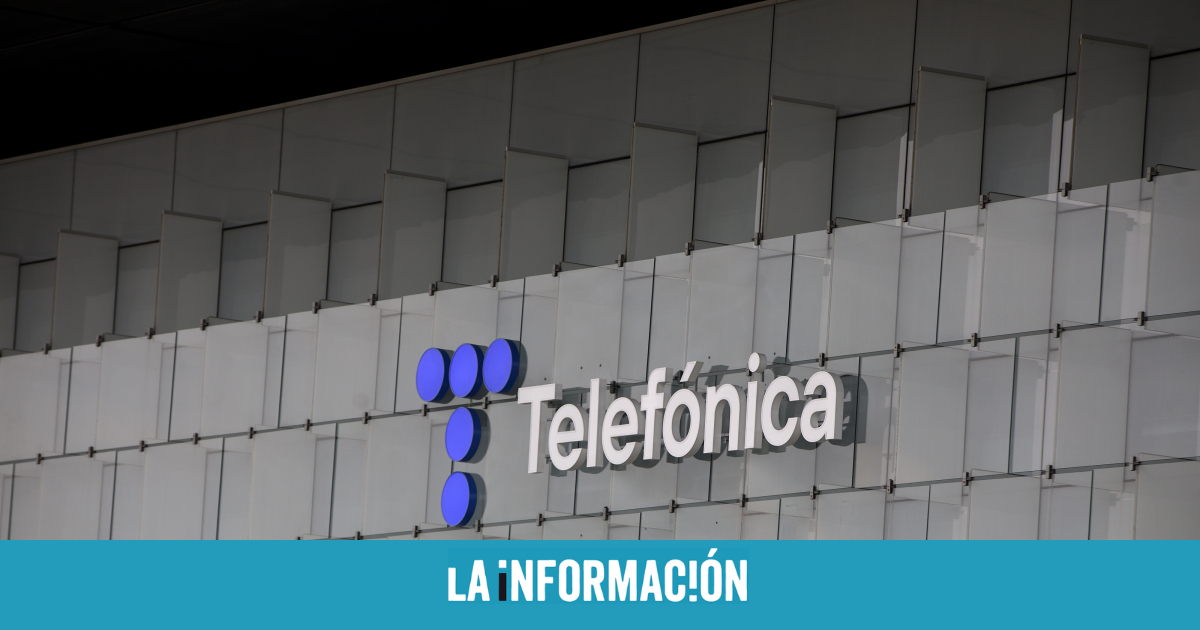 Telefónica gives the go-ahead to 2,316 voluntary casualties but leaves 105 out


Telefónica it has accepted 2,316 requests of the 2,421 made by the workers to take advantage of the voluntary departure plan, which supposes an acceptance rate of 95% of the total, as reported by UGT. The decision has come after a negotiation with the union organizations in which the company has decided to increase the volume of acceptance in 19 of the 45 critical areas identified by the company. A total of 2,421 workers applied to join the Individual Suspension Plan (PSI), which will cost Telefónica between 1,300 and 1,400 million euros and will generateSavings above 200 million euros per year from 2023.

The final number of departures is around 400 employees below Telefónica’s estimate (2,700) and would mean 77% of the maximum outputs agreed by both parties (2980). In addition, it means that more than half of the 4,532 workers born in 1967 or before with 15 years of experience will leave the company, the group that could benefit from the PSI. The 2,316 employees will begin to leave the company from February with 68% of the salary if they were born in 1967 and 65% if they were born before.

In addition, the plan will be paid in full by the operator and will also maintain the medical insurance and contributions to the pension plan, as long as the worker continues to contribute their share to it. The accessions received within the group of critical areas have been 650, while in the case of non-critical areas they have been 1,563. The rest of those affected are company managers with the rank of coordinator, boss and manager. By companies, Telefónica de España has monopolized 2,129 of the applications, Telefónica Móviles España, 242, and Telefónica Soluciones de Informática y Telecomunicaciones de España, 50. These three companies, under the protection of the same collective agreement, Until now, some 18,000 workers were brought together.

Parallel to the exit plan, Telefónica has also agreed to extend the collective agreement with a 1.5% increase in the wage bill and a bonus of 300 euros for all workers included within the scope of the agreement that were registered as of January 1, 2023. The company will also hire 400 employees in two years and define a new flexibility model, while looking for ways to guarantee employment in more provinces through the use of teleworking. This is the third PSI executed by Telefónica and the smallest, since in the previous plans 2,636 employees left and approximately 4,000 workers.