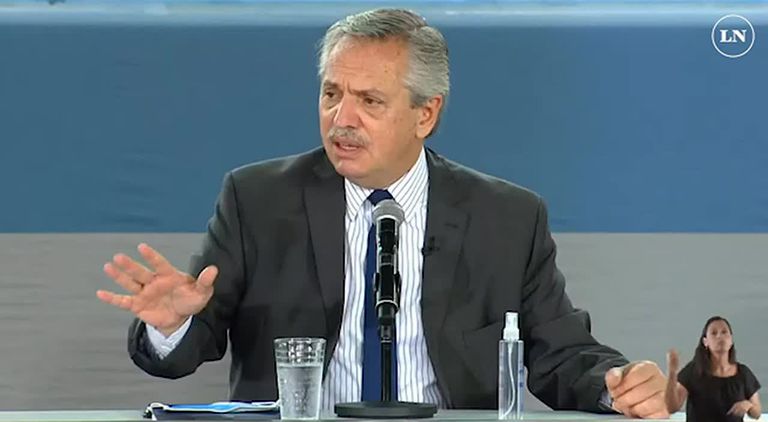 The Government calls for extraordinary sessions from February 1 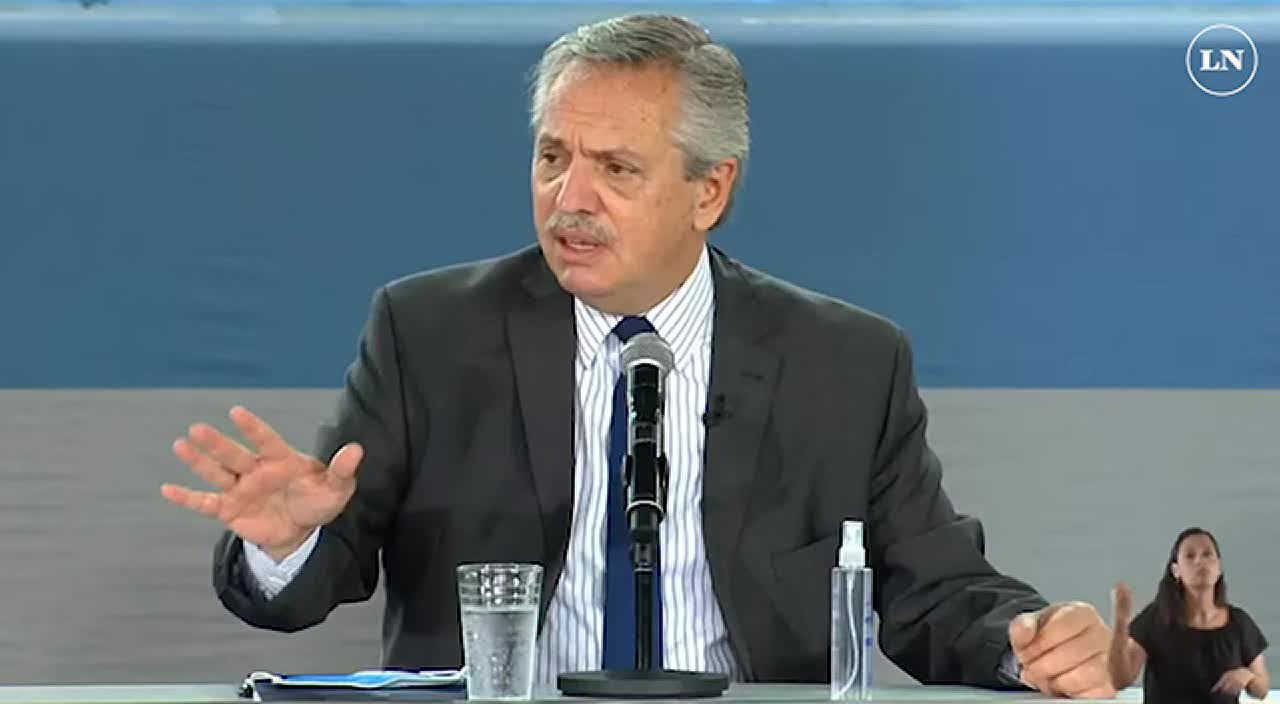 The Government ordered the call for extraordinary sessions in the National Congress starting on February 1st. The announcement was expected for just over a week, which was finally announced this afternoon and will be made official tomorrow in the Official Gazette. A large part of the 18 projects included on the agenda are linked to production, but one is clearly political: the reform of the Judicial Council, body responsible for the appointment and control of judges.

The list highlighted, as the first issue, “the Bill that approves the Fiscal Consensus signed by the National Executive Power and representatives of the Provinces”, which was signed at the end of last year, without the presence of the Buenos aires city.

The call for extraordinary elections, which has been expected since the middle of the month, comes at a key moment for the Government, which needs to recover the political initiative after the defeats it suffered in Congress at the end of the year, after the renovation that left a more balanced parliament between front of all Y Together for Change.

With regard to the reform of the Judicial Council, the ruling party aspires to raise the members of the organization from 13 to 17. The project was accelerated shortly before the ruling of the Supreme Court came out that declared the 13-member composition unconstitutional, sanctioned in 2006 at the impulse of Cristina Kirchner, and ordered to return to a Council of 20 members in mid-April, unless Congress approves a law determining a new composition. That ruling of the Court, known last December, occurred in the midst of the conflictive relationship that the ruling party is going through with the head of the Judiciary.

The reform of the Council of the Judiciary promises to generate a new battle between the Government and the opposition, which has several projects in the pipeline to reform the body.

The agenda promoted by the Executive was finished defining in the last hours, and was in the hands of the president himself, Alberto Fernandez, and the Legal and Technical secretary, Vilma Ibarra. This was stated by the president himself, on his Twitter account: “I met with the Legal and Technical Secretary of the Presidency. We define and order the agenda of projects for the call to the extraordinary sessions of the National Congress”.

The list includes the projects of Promotion of Electromobility; from Promotion of Investments in the Automotive Industry –Autoparts and its Value Chain; from “Regime for the Promotion of Federal, Inclusive, Sustainable and Exporting Agroindustrial Development”; and the one of Buy Argentine and Supplier Development.

Bill is also included. to establish the regulatory framework for the production, industrialization and marketing chain of the cannabis, its seeds and its derived products for industrial and/or medicinal use, including scientific research, with a view to satisfying the local market and generating exports.

Finally, among the requests of the Executive Branch are the creation of two National Parks (in Córdoba and Río Negro); from two universities (Delta and Pilar); and the National Law Project for the Comprehensive Response to HIV, Viral Hepatitis, Other Sexually Transmitted Infections (STIs) and Tuberculosis (TBC).