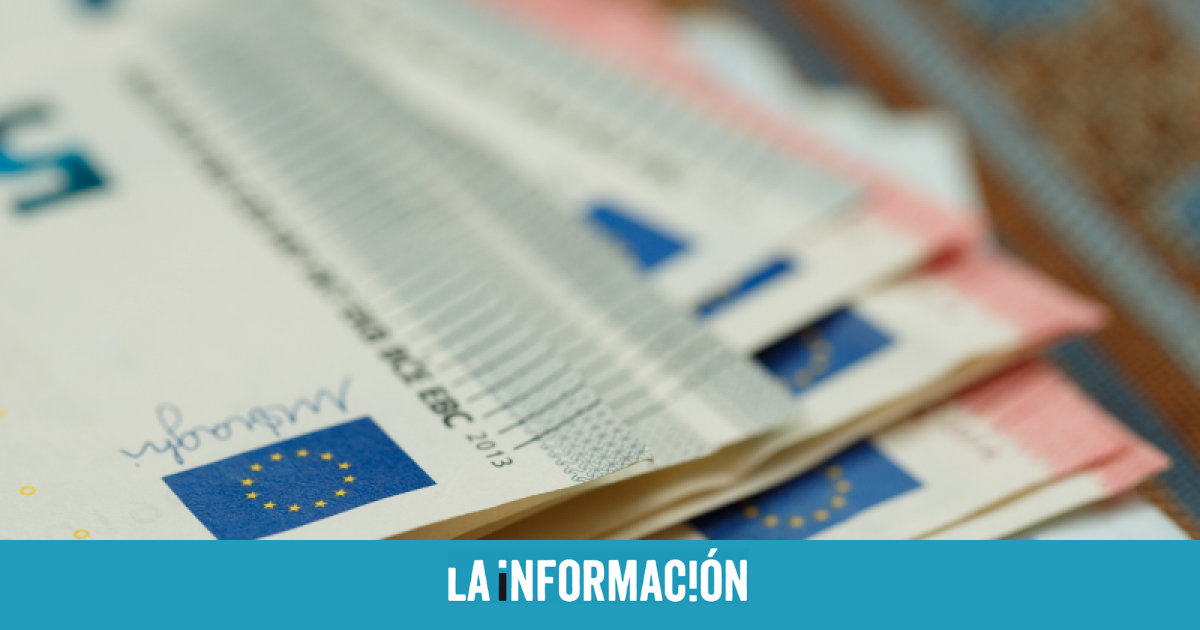 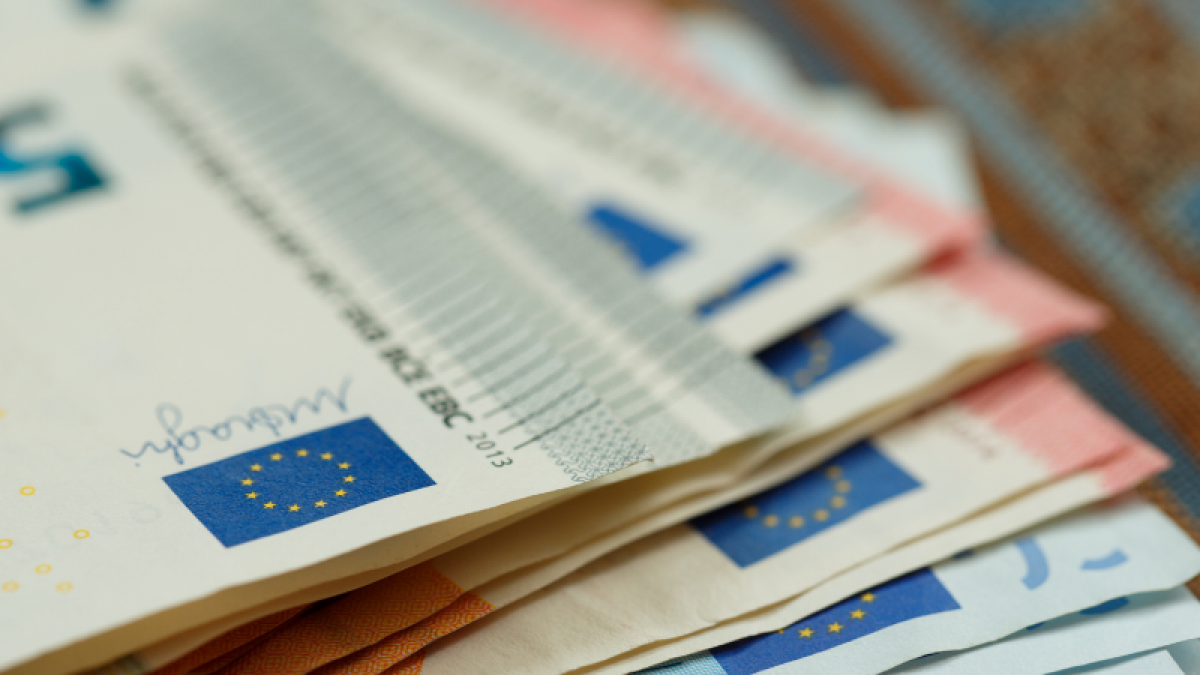 The status of workers includes for a few weeks the new article 47 which refers to the RED Mechanism for Employment Flexibility and Stabilization closed after the labour reform –already in force since the last day of the year 2021- and that serves to complement the classic ERTE in the legislative framework. In other words, the new mechanism will allow the Government to enable aid to companies, in order to protect jobs, through suspensions or temporary reductions in working hours, in situations of economic crisis, either at a general level, or for a particular sector.

In this sense, and according to the text published in the Workers’ Statute, the RED mechanism will have two modes: cyclical -“when a general macroeconomic situation is appreciated that advises the adoption of additional stabilization instruments”- or sectorial -“when in a certain sector or sectors of activity there are permanent changes that generate needs for retraining and professional transition processes for workers”-.

Thus the things, those workers affected by these procedures, who see their contract suspended or their working hours reduced by between a minimum of 10% and a maximum of 70%, will be entitled to payment of a new benefit. As explained by the SEPE, this help It will enter into force on March 31, 2022.

As we say, those companies affected by a complicated economic situation may adopt additional measures. A need that, yes, must be recognized by the Council of Ministers through the activation of that RED Mechanism. Once the green light is obtained, the company in question may request the application of the measure to the Labor Authority.

Thus, the beneficiaries of this benefit may be the following:

And, adds the SEPE, “people who have the status of working members of associated work cooperatives and labor companies included in the General Social Security Regime or in some of the special regimes that protect the contingency of unemployment”.

The requirements They are, therefore, the following:

The benefit will have a maximum duration until the end of the period of application of the RED mechanism in the company. Therefore, it must be taken into account that “will not imply the consumption of contributions previously made for any purpose”. Thus, the time in which the benefit is received will not be considered as consumed in the duration of future access to unemployment.

In the case of the reduction of working hours, The time of receiving the benefit will be understood as that which results from converting the number of hours not worked in the reference time period.

The regulatory base will be the computation of the average of the bases of the last 180 days listed or of the period immediately prior to the RED and the amount will be 70% of that regulatory base, up to a monthly maximum of 1,271 euros (225% of the IPREM).

In the event that the employment relationship is part-time, the maximum amount will be determined taking into account the IPREM calculated based on average hours worked during the period referred to in the first and second paragraphs of this section.