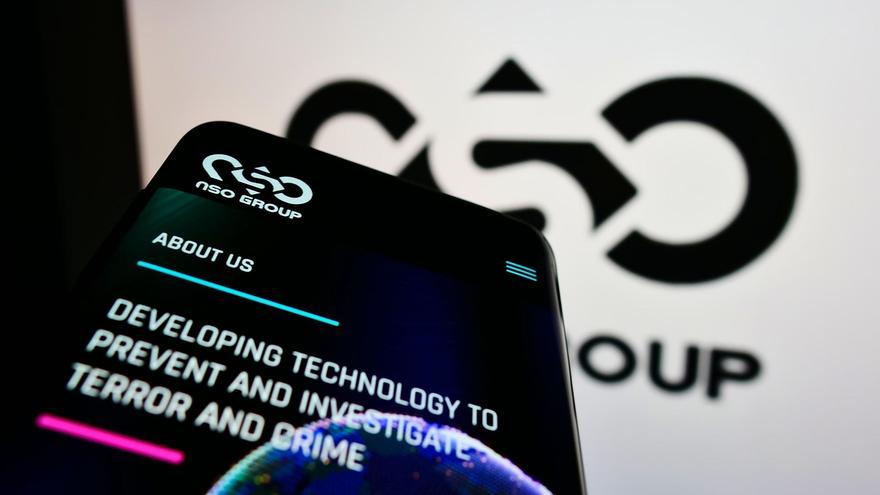 The president of NSO, manufacturer of the Pegasus program that spied on international leaders, resigns


During the last two years the name ‘Pegasus‘ has gone from being linked to Greek mythology to grabbing headlines for multiple violations of the Privacy. And that is the name of a controversial program of espionage which has been used by governments around the world to monitor and persecute critics and opponents.

‘Pegasus’ is the flagship product of the Israeli firm NSO Group and its president, Asher Levy, made his resignation official on Tuesday, a goodbye that comes after months of turbulence and a week after a journalistic investigation in Israel uncovered that the police used this software to tap and track, without a warrant, the mobile phones of citizens, activists and former officials opposed to the then prime minister, the ultraconservative Benjamin Netanyahu. Police have also reportedly closely watched a high-ranking politician whose identity is unknown.

Levy has assured that “there is no connection between the termination of my position and the recent publications” about the perpetual scandal in which NSO Group is involved. “Any attempt to present this move as a resignation as a result of that publication is completely false,” he said. His resignation would respond to the change of ownership of the company, which in August of last year went from belonging to the Novelpina Foundation to the BRG Fund. The last five months Levy would have remained as president of the firm “until a replacement has been appointed.”

Regardless of whether Levy’s resignation responds or not to the scandal caused by the use of ‘Pegasus’ in Israel, the company that manufactures this spyware does not stop accumulating problems around the world due to the revelations of its use, hired by up to 45 governments. In July 2020, an investigation uncovered that this program was used in Spain to illegally penetrate the telephones of several Catalan independence leaders, including the then ‘president’ of the Parliament, Roger Torrent, or the deputy of the CUP, Anna Gabriel. NSO has reiterated that it sells ‘Pegasus’ “exclusively” to governments.

However, the scandal goes much further. On the list of potential victims of this spy program there would be some 50,000 telephone numbers, including up to 14 heads of state, including the French president Emmanuel Macron. The king of Morocco, the prime ministers of Pakistan, Egypt and Morocco and fifteen members of the French executive would also be on that blacklist.

In 2018, the regime of Saudi Arabia used that spyware to sneak into the personal mobile of Jeff Bezos, owner of Amazon and the Washington Post, the newspaper for which the Saudi journalist worked Jamal Khashoggi, who ended up being tortured, executed and burned by emissaries from Riyadh.

Last November 4 U.S put NSO on its blacklist after detecting that ‘Pegasus’ was used to spy on US diplomatic personnel. With this, the administration Joe Biden it prohibits its national companies from dealing with the Israeli firm without special authorizations. Israel responded by tightening controls on its cyber exports.