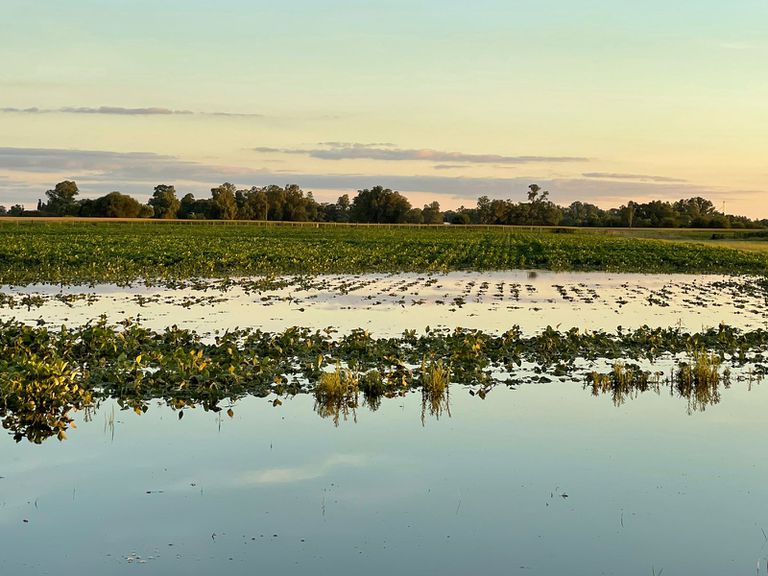 There are already 340,000 hectares flooded in three provinces 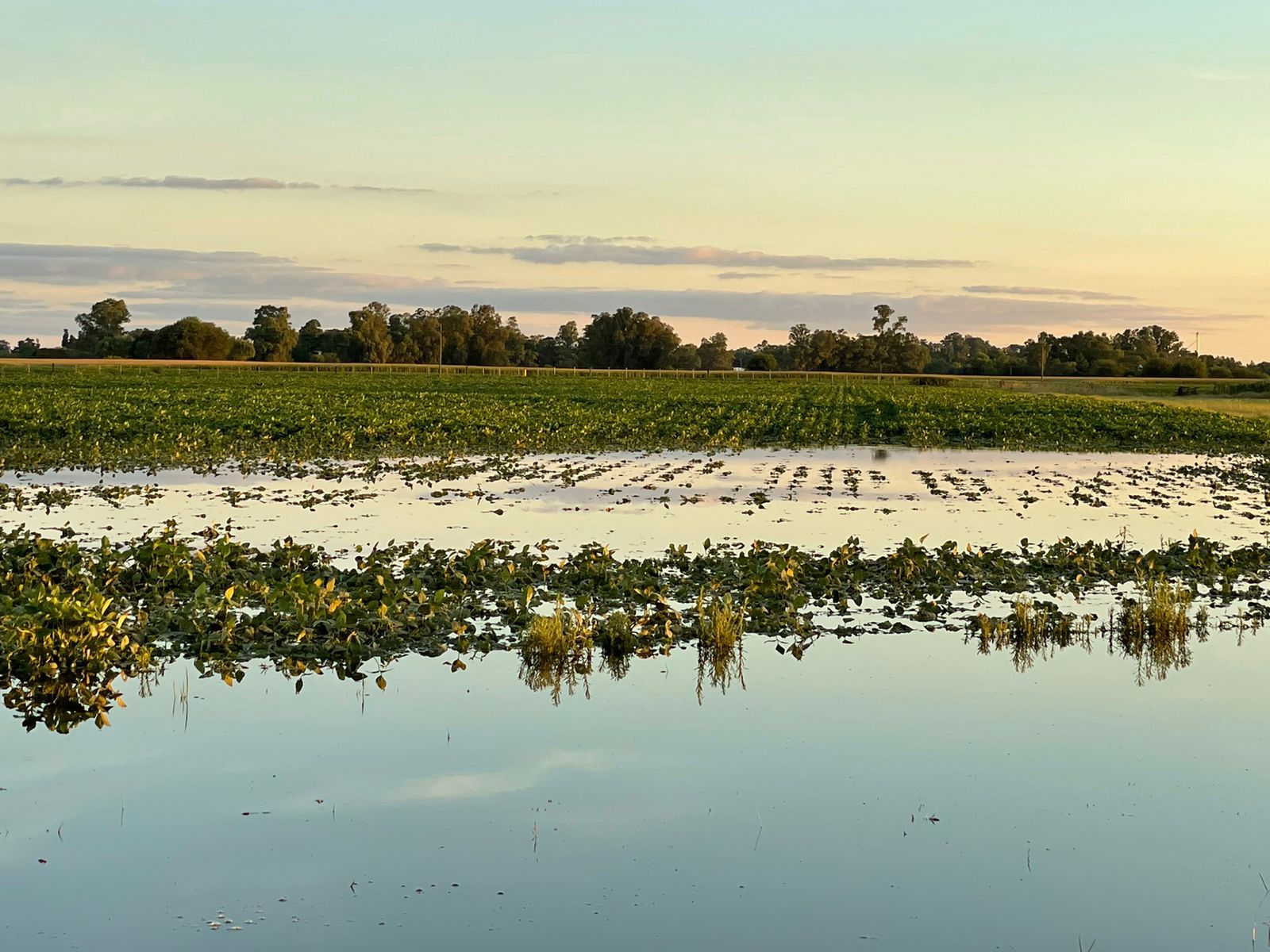 Faced with the flooding caused by the rains of recent days, the Buenos Aires Cereal Exchange estimated that there are 340,000 hectares in the north of La Pampa, the west of Buenos Aires and the south of Córdoba with excess water. According to Andrés Paterniti, crop analyst of the entity, in these areas “Significant volumes have been recorded, on average above 200 mm, where some excesses are already reported, especially in first-class soybeans and early corn, the rest”.

He specified that where the accumulated rainfall was less “it allows a partial recovery of the lots that were still in the vegetative stage, such as the second-class soybean fields, and it is expected that the first-class soybean fields, corresponding to plantings at the beginning of November, can gradually recover ” .

However, he noted: “For the tables corresponding to short cycles, some losses of even 20% are expected in these regions”.

According to what was reported in these areas, 5% of the area planted with sunflowers has excesses, which would be equivalent to a little more than 10,000 hectares.

Meanwhile, with respect to corn, the accumulated rains of up to 250 mm over Lincoln and General Villegas, 230 in Carlos Casares and 180 mm in America generated the greatest excesses in squares corresponding to early sowings, which traditionally occupy low topographies during Niña years. . Together, between the south of Córdoba and the north of La Pampa-west of Buenos Aires, almost 100,000 hectares report excesses, 6% of the total area planted in these regions.

Finally, in soybean the scenario is similar to that of corn, with the largest excesses reported over the north of La Pampa-west of Buenos Aires. Together with the south of Córdoba and the center of Buenos Aires, more than 230,000 hectares report excesses, the equivalent of 6% of the total area implanted in these regions. First planting soybean is the most affected.

Despite the significant accumulations in western Buenos Aires, the potential losses would reach up to 2% of the planted area in that area (the total area is 1.85 million hectares), although over the next few weeks they will be perform additional evaluations.

In addition, Paterniti explained that rainfall was also recorded over the south of Santa Fe throughout the week, but with heterogeneous and lower volumes compared to the north of the Buenos Aires province. “There we wait for new precipitations that allow to recompose the situation in the region”, he indicated.

Meanwhile, what is the north and the agricultural area during the last five days there were precipitations on the NOA. “This makes it possible to reverse the lack of humidity that the region had been suffering for the last three or four weeks. Meanwhile, the NEA has not registered rainfall of relevant volumes and we continue to wait,” he said.

Although new rains are expected, he explained that during the next week temperatures are expected to be above average in the region, which could delay the recovery of moisture in the first centimeters of the soil profile.

Along the same lines, Pablo Mercuri, director of the INTA Castelar Natural Resources Research Center, explained that the latest rains were the result of a stationary front that settled in the center of the country, which generated almost seven days of rainfall with characteristics “ very private”. Strictly speaking, he explained: “They are very irregular, it is very heterogeneous how it was distributed geographically in the territory, with disparate values ​​between localities and in some areas extreme rainfall that exceeds the values ​​of the month of January that generated these floods and floods.”

However, he clarified that they will be temporary because hot days will return, which with evapotranspiration will allow the situation to improve.