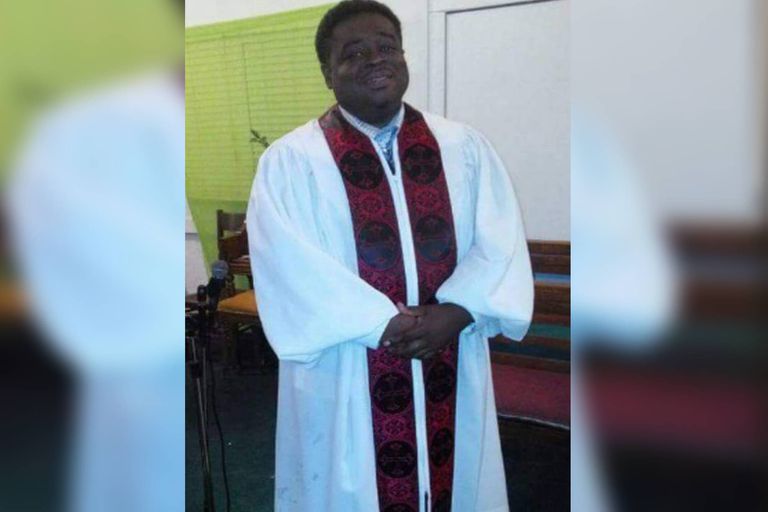 
The Shepherd’s Marriage Curtis Keth Bankston and his wife Sophia Simm-Bankston He showed himself to society as an example to follow. Without hesitation, they helped others in the name of religion through an organization. However, members of his community, located in Georgia (U.S), were surprised to learn of a macabre action of the couple: they had eight people locked in a basement.

On January 13, an ambulance arrived at a property on Valley Road after receiving a call. to assist a person suffering from seizures. Upon entering the property, the first impression of the professions was ominous. the door that gave access to the basement it was padlocked and for this reason they had to enter through a window.

Once the decompensated patient could be assisted, he was transferred to a medical center. The remaining seven people who accompanied him were taken from the place and a complaint was filed with the Police. When questioned by the authorities, they noted that It was a group between 24 and 65 years old with physical or mental disabilities, who required constant medical assistance.

Keth Bankston and Simm-Bankston were jailed while the investigation began. Prior to his arrest, the pastor offered a press conference at his home to defend himself against the accusations against him: “At no time was anyone held against their will.”

He also assured that the eight people received three meals a day, as data to exemplify the “care” he provided them. Regarding the confinement, he indicated that this was indeed common, since they were housed in the basement every day after 8:00 p.m. for security reasons. However, the police discovered that they were actually subjected to ill-treatment and had no access to any medical assistance, as reported by the media Daily Mail.

In addition, police personnel discovered that both the pastor and his wife controlled all the goods and benefits granted by the State for the people who were under their “care”.

The irregular activities of the couple are related to their organization, called One Step of Faith 2nd Chance, and registered in 2020. Despite not having the corresponding license, they rented a property to house people in vulnerable situations, which worked for 14 months until the time of the arrests.

Now, the couple is facing a case for running a group home without a license; for illegal detention; control of finances and for denying medical care and medication to people with disabilities.

All those who remained captive in the basement are currently housed in a house and are assisted by qualified personnel.