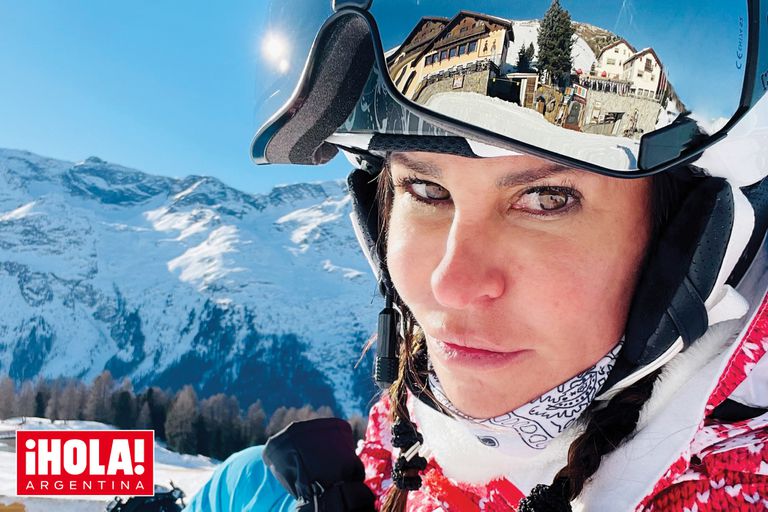 travel album. Carolina Baldini shares with us the photos of her “below zero” vacation in Saint Moritz


As is almost a tradition in his life, he began the year in Pinamar –one of his places in the world– and then left for the European winter. Together with a friend, Belén Arrua, Carolina Baldini She came to Saint Moritz to do one of the activities that she is most passionate about: snowboarding. Installed in the exclusive Kulm hotel –a 5-star hotel founded in 1856–, the ex-wife of Diego Simeon He enjoyed five spectacular days, which in addition to sports included spa sessions, a heated outdoor pool with the best views, and exquisite meals at night. One of the outings was to The K restaurant, run by multi-award-winning Argentine chef Mauro Colagreco.

“The first time I came to St. Moritz was years ago on a trip we took with Diego, Javier Zanetti and his wife, Paula. They played for Inter Milan… My children were very young”, recalls Carolina from Switzerland. “I decided to come here because Italy, which was another option, is more complicated by Covid. Then I go to visit my children: Giovanni lives in Verona, Gianluca in Ibiza and Giuliano in Madrid”, he tells us.

A sports and adventure fanatic, Caro debuted night snowboarding. “There is a lighted mountain where you can ski and then you have a drink. Quick and short: the drink freezes after ten minutes because it’s 18 degrees below zero”, he says. “I also learned to command a sled, which seems easy, but it is quite difficult… And I won’t even tell you about turning!”, he concluded.