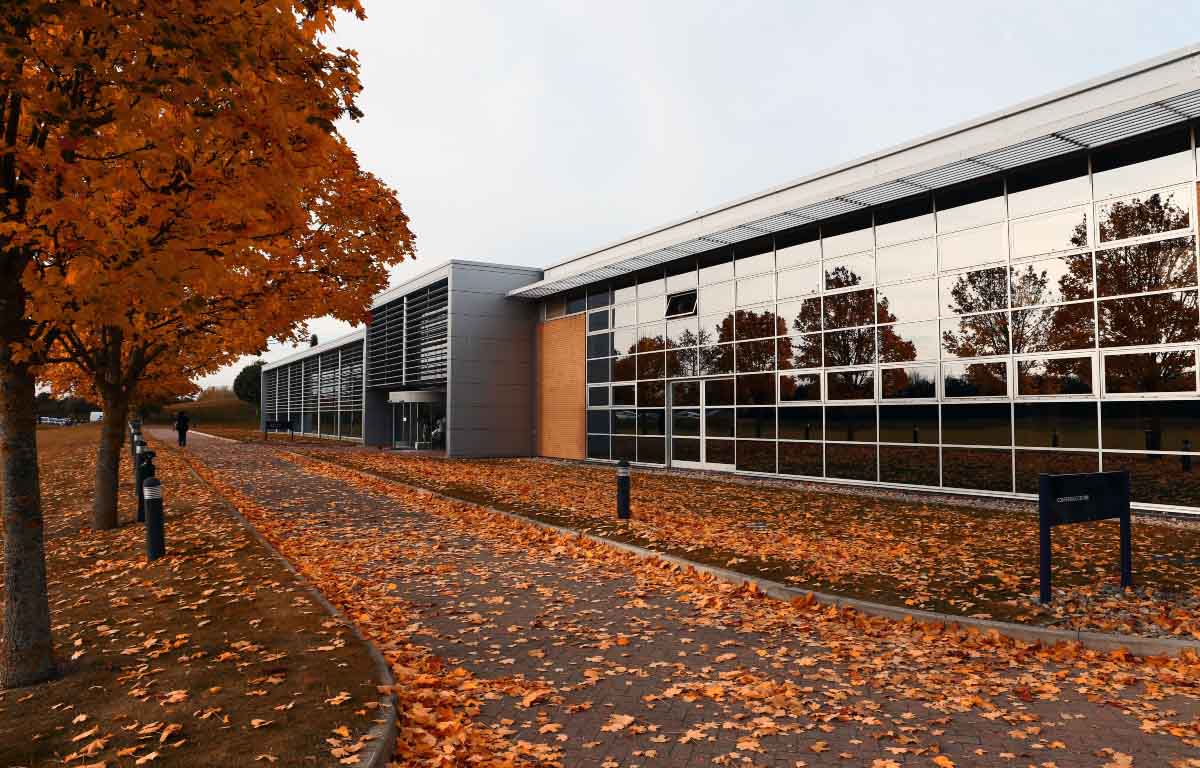 Fortescue bought 100 percent of the company, and founder and chairman Dr. Andrew Forrest says the deal came as his company looks to help “save the cooking planet” by heading toward an ambitious goal of making FMG to be completely carbon neutral by 2030.

An offshoot of the group, Fortescue Future Industries [FFI]has been geared towards helping the group achieve this goal for themselves and in the heavy industrial sector as a whole, which accounts for around 20% of global carbon dioxide emissions.

FFI will work directly with WAE to help the company achieve its sustainability goals, and they are up for the challenge of creating a path to make one of the world’s most polluting industries greener.

“This is the race of our lives: the race to save the planet from cooking. The speed at which we move is important,” Dr. Forrest said of the acquisition.

“Together, FFI and WAE will work to decarbonize Fortescue, with the goal of doing so faster and more effectively than anyone else in the world.

“This is a landmark moment in the future of our company as we welcome the WAE family into the Fortescue family.”

Together, FFI and WAE will push the boundaries of innovation to decarbonize heavy industry around the world and combat #Climate change

Craig Wilson, CEO of WAE, explained: “High-performance battery and electrification systems are at the core of what we do at WAE and this acquisition and investment will facilitate further growth of the company to support the delivery of WAE products and services. zero emissions in existing sectors. – such as automotive, motorsports and off-road – and also new sectors”.

He added: “Since the team sold a majority stake in WAE to EMK Capital a couple of years ago, EMK and the management team have done a fantastic job moving the business forward.

“We are delighted that Fortescue is now taking on that role and sees the value of the company and its people in addressing some of the biggest issues facing our world today.

“I am confident that they will continue to drive considerable success through the business and achieve further results in decarbonizing heavy industry and addressing the issue of global warming.”

WAE was founded by the late Sir Frank Williams in 2010, born out of the Williams Formula 1 team with the aim of becoming leaders in the engineering and technology sectors.

Dorilton Capital took over the management of the Williams F1 team in the summer of 2020, ending 43 years of ownership by the Williams family.

As a result, the team’s financial position has improved, and new driver Alex Albon believes there are “really exciting times ahead”.