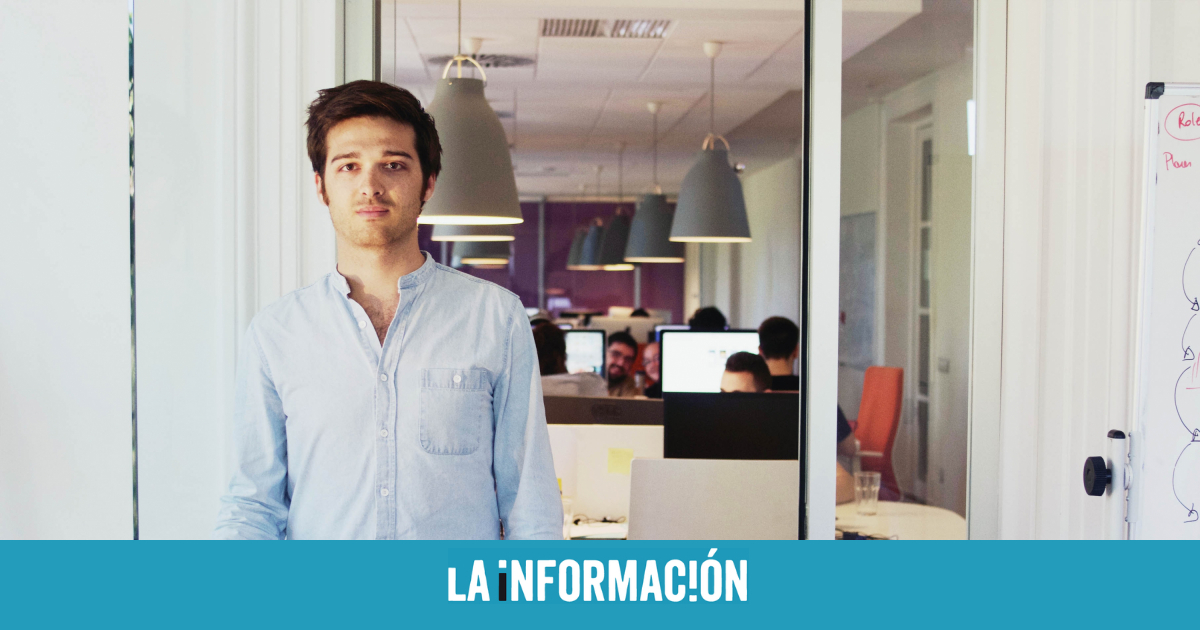 
The live event platform Fever has just raised 200 million euros ($227 million) in a round of financing led by Goldman Sachs and in which he has also participated Atresmedia. The Spanish media group already hoards 10% of the startup, as confirmed in a relevant event before the National Securities Market Commission (CNMV). With this transaction, the startup born in Spain turns into a unicorn, narrowly surpassing the $1 billion valuation.

This round comes after the $30 million injection it received in mid-2019. The outbreak of the pandemic put a halt to all live events. Now, with the restart of activity, the company has just captured this figure, becoming one of the most outstanding rounds of the last year in companies with a Spanish label. As pointed out Bloomberg, the objective of the company is to carry out an IPO, although it does not provide any calendar for it.

Atresmedia maintains a relevant position in the company: after this last round it has placed it at 10.2%. Specifically, the media group, present in the capital of Fever Labs since 2018, reaches this percentage of participation on a fully diluted basis, once the stock options and plans granted to the technology company’s management team have been considered.

The history of Fever has been marked by some turbulent beginnings, with the departure of Pep Gómez, founder of the company, as CEO. Your business model? It strives to be an event ‘discoverer’, which is why it is one step ahead of the traditional ‘ticket boxes’. According to Atresmedia, the company has experienced “very significant” growth in recent years due to increased sales and geographic expansion. Within Atresmedia’s investment policy, the “magnificent” behavior and a business plan with “solid” growth and consolidation expectations have been valued.

The beginning of the year has been especially intense in the Spanish startup ecosystem, maintaining the investment pulse of the year 2021. Travelperk became a unicorn after the extension of its round with more than 100 million ‘extra’. The platform to finance startups Capchase has also revealed a capital increase of 48 million.