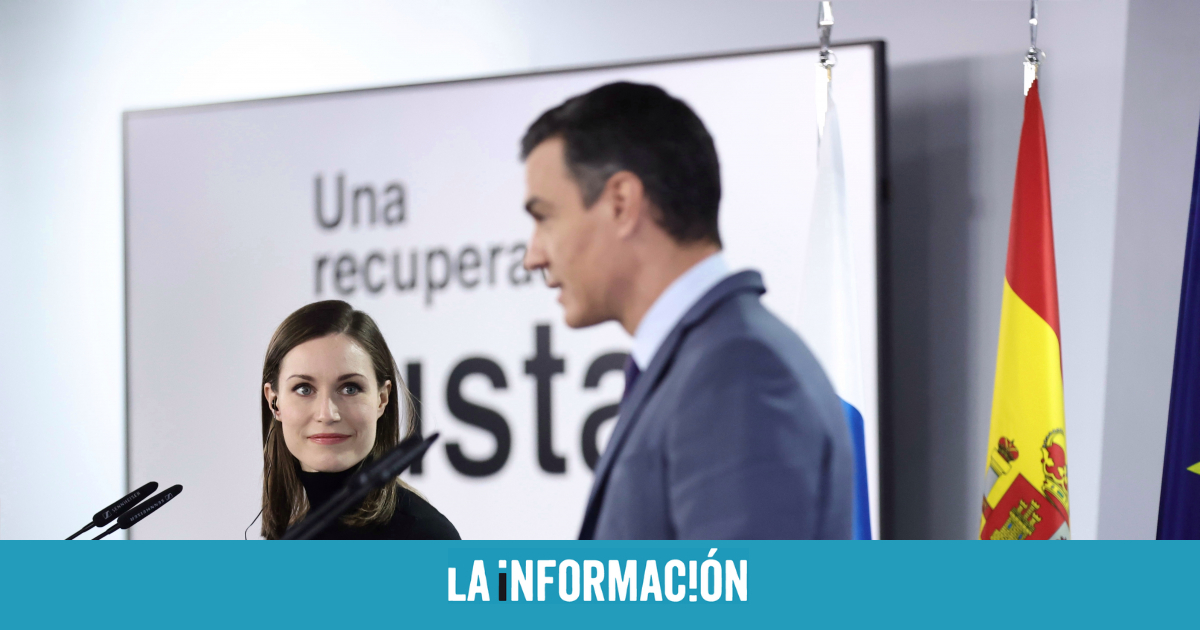 “If they act there will be consequences for their economy”


The President of the Government, Pedro Sánchez, warned Russia this Wednesday that if an invasion of Ukraine finally takes place, on whose border they are concentrated more than 100,000 Russian soldiers, then there will be “important sanctions” by the EU against Moscow, although it has made it clear that for now the bet is on dialogue and relaxation.

At a press conference with the Prime Minister of Finland, Sanna Marin, Sánchez considered that while commitment to dialogue to achieve a de-escalation, it is also important to get the message across to Russia that “if something happens that nobody wants to happen, obviously there will be significant sanctions”.

If the invasion “It’s going to have massive consequences. and very serious for its economy in terms of sanctions”, on which the EU is already working, the President of the Government has abounded, a message in which Sannin has also agreed: “Any other military aggression by Russia would have serious consequences”.

Both have agreed on the importance of the EU maintaining a united front regarding this crisis in which, according to Sánchez, the “basic cause” is “respect for international law, territorial integrity and sovereignty” of Ukraine.

In the opinion of the President of the Government, the presence of Russian troops on the Ukrainian border conveys the message that “the territorial integrity of a sovereign country is being questioned”. Thus, he has insisted that what it is about then is to defend international legality and the integrity of Ukraine.