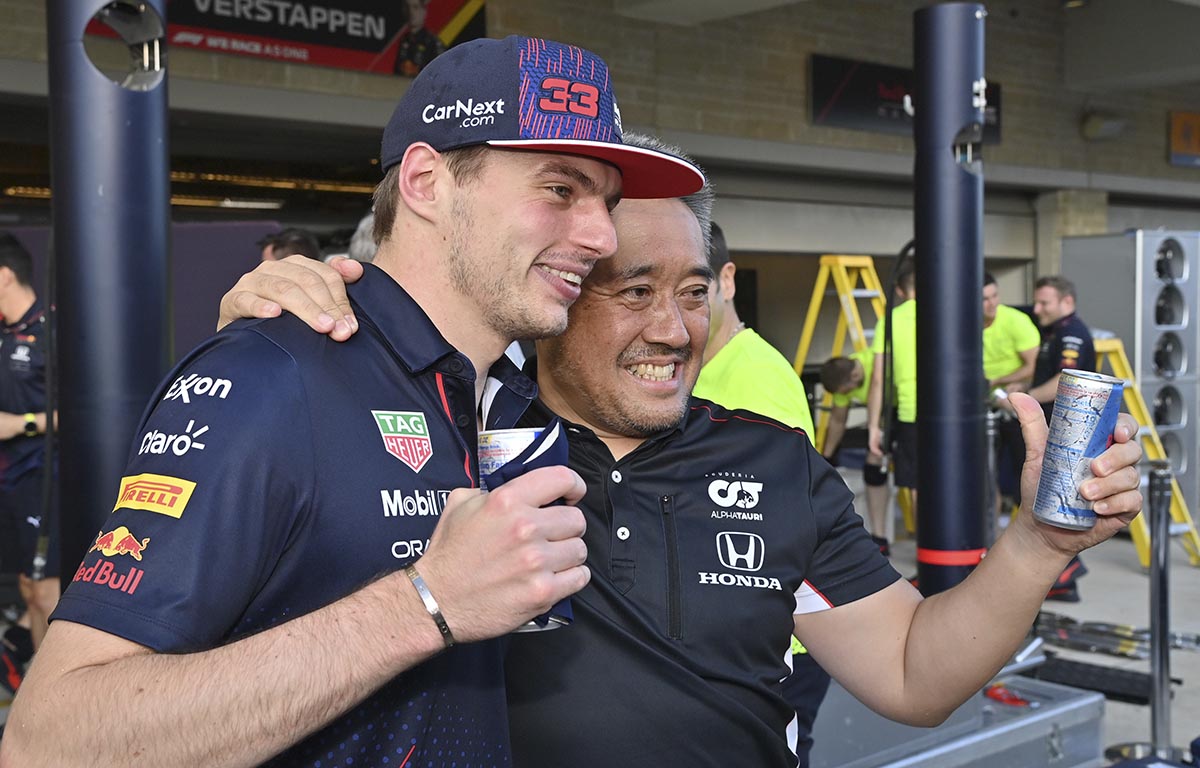 Honda struggled in its early days after returning to Formula 1, having been widely criticized for its lack of power while supplying McLaren with its power units, culminating in Fernando Alonso’s infamous and frustrated «GP2 engine» dig against them.

But Honda improved year on year and their partnership with Red Bull saw them take the Dutchman to his first World Championship, but they said Verstappen’s assessments of their work helped “accelerate our development” of their power units.

“There is no point in saying anything about his performance, he is brilliant,” Yamamoto said of Verstappen, in an interview with the French edition of Motorsport.es.

“But it’s not just about his performance, his feedback was great too. Max is an extremely fast driver and the feedback from that type of driver was very helpful.

“And yes, of course it has accelerated our development in recent years. The four of them [Red Bull] The drivers gave us good feedback, especially Max.”

Yamamoto went on to reflect on Honda’s time in the sport in a broader sense. He has previously said that his struggles with McLaren helped shape his fruitful supply deal with Red Bull and AlphaTauri, and led to significant highlights in his final years in Formula 1, which he listed.

“Winning the championship is definitely my biggest highlight!” Yamamoto said.

“And of course I can’t forget the Austrian Grand Prix in 2019, when Max pointed to the Honda logo [on the podium]. That was really emotional for all of us.

“Another thing that really catches my eye is the Dutch Grand Prix. [2021]It was fantastic for all of us. Zandvoort was a crazy experience with all the orange people.”

Verstappen scored 10 race wins on its way to winning the 2021 World Championship with the power of Honda, and the engine manufacturer is now in transition to help Red Bull Powertrains get off the ground in 2022.

Yamamoto also hopes to see Honda return to Formula 1 again in the future, but it will take the company’s young employees to show enthusiasm and passion for the sport for them to consider returning to the grid.