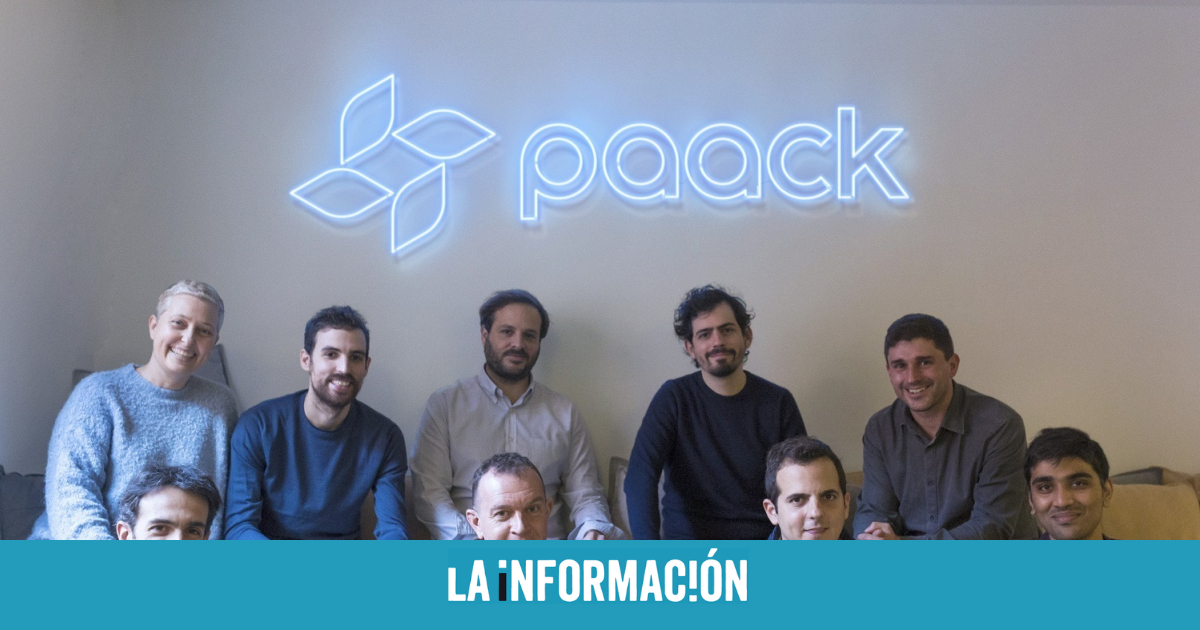 Paack gets an ‘injection’ of 200 million in his financing round


Paack, a company dedicated to the transport of parcels from electronic commerce, has closed a financing round of 200 million euros led by SoftBank, which it will use to strengthen its position in the market and invest in product innovation, sustainability and territorial expansion. Some of its current partners have also participated in the operation, such as Unbound, Kibo Ventures, Big Sur Ventures, RPS Ventures, Fuse Partners, Rider Global, Castel Capital and Iñaki Berenguer, according to a statement.

“The high interest generated by the round among different investors confirms the potential of the market opportunity in a sector, that of the distribution of electronic commerce, that does not stop growing,” says Paack.

The company currently has 150 international clients, including 17 of the 20 largest e-commerce retailers in Spain. Its system integrates directly with ecommerce pages, allowing customers to customize the delivery of their package.

In addition, the company operates with robotics solutions that process up to 10,000 packages per hour and per center. With a presence in Spain, France, the United Kingdom, and Portugal, Paack plans to strengthen its position in the market by investing in technology, expansion, and sustainability.

Its main market is Spain, where it has already achieved profitability, although it hopes to also be profitable in the rest of its European operations in the coming months. “We want to be the first company to guarantee 100% deliveries with zero emissions throughout Europe,” says co-founder and CEO of Southern Europe, Xavier Rosales. With 530 employees, Paack is headquartered in Barcelona, ​​with offices in London and Paris and operates in almost 100 European cities. For this year, expects to be able to exceed 200 million turnover.