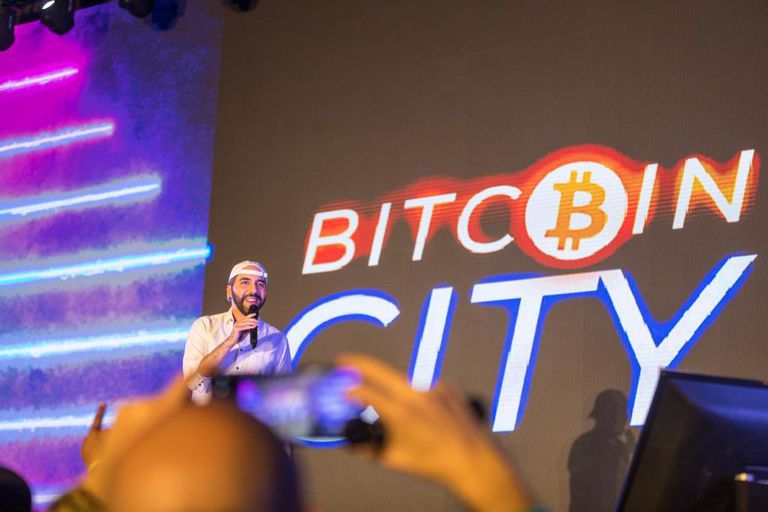 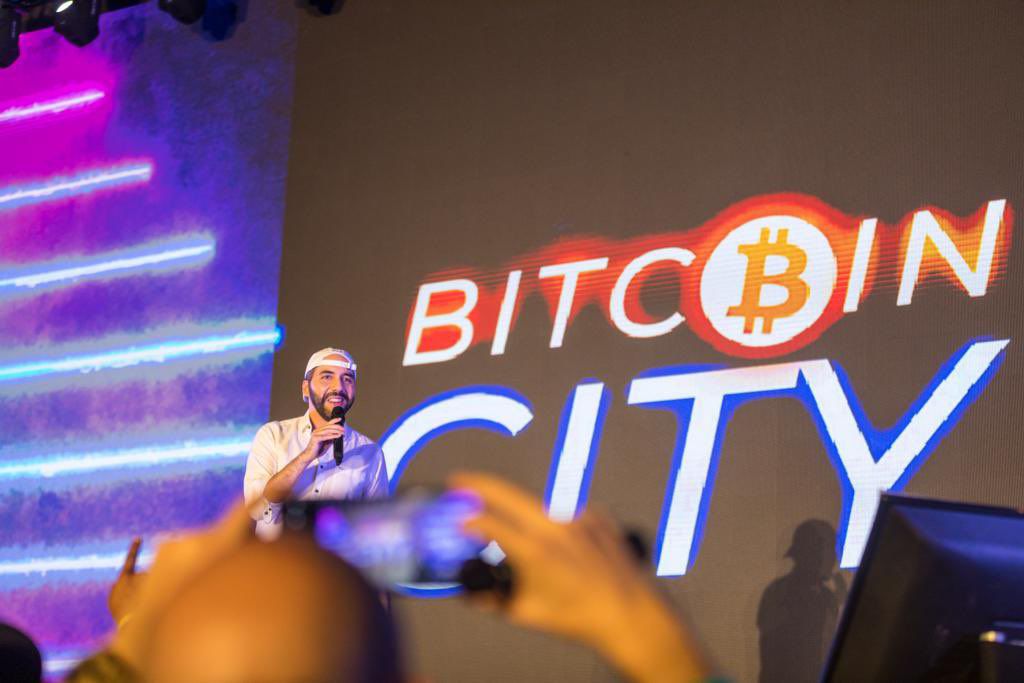 WASHINGTON.- The International Monetary Fund (IMF) urged El Salvador to withdraw bitcoin as legal tender, pointing out “big risks” associated with the use of cryptocurrency, a setback for President Nayib Bukele, its enthusiastic promoter.

The directors “They urged the authorities to limit the scope of the bitcoin law by eliminating its quality as legal tender”, the IMF said in a statement.

”Some directors also raised concerns about the risks associated with issuing bitcoin-backed bonds”added the text, issued after the IMF executive board concluded the periodic review of the country’s finances, known as Article IV.

El Salvador became the first country in the world to officially use bitcoin on September 7, 2021, legalizing its use in all transactions at par with the US dollar, the official currency for two decades.

Before the executive board of the IMF –composed of representatives of all member countries, including the United States, its main shareholder–, requested that bitcoin cease to be an official currency, the technical staff of the Fund had warned against the use of this cryptocurrency given its “high volatility”.

“Bitcoin should not be adopted as legal tender,” the officials said in November, at the end of their evaluation mission of the Salvadoran economy.

Then, the technical staff called for limiting the legal scope of bitcoin and “immediately implement strong regulation and supervision” of the new payment ecosystem, for the prevention of money laundering and the financing of terrorism and risk management.

On Tuesday, the IMF’s executive board acknowledged that digital means of payment can contribute to the bankarization of El Salvador, but he called on the government to control them.

“The directors agreed on the importance of promoting financial inclusion and recognized that digital means of payment, such as the Chivo electronic wallet, can play a role,” the Fund’s statement said.

“However, they emphasized the need to strengthen regulation and supervision of the new ecosystem,” he added.

The “Goat Wallet” It is an electronic wallet promoted by Bukele that Salvadorans inside and outside the country can download on their cell phones to carry out transactions in bitcoins.

Bukele did not immediately react to the proposal of the IMF board.

His Minister of Finance, Alejandro Zelaya, limited himself to highlighting on Twitter the part of the IMF statement that emphasizes the importance of promoting financial inclusion. ”It seems to work to provide financial inclusion, but you shouldn’t. The future waits for no one, #Bitcoin,” Zelaya wrote.

The Bukele government wants the use of bitcoin contributes to capturing the millions of dollars in commissions for the remittances that salvadorans send from abroad through financial entities and that in 2020 represented 22% of GDP.

Last Friday, the Salvadoran central bank said that Family remittances received during 2021 reached 7,517.1 million dollars, with a growth of 26.8% compared to 2020, becoming a “record income”.

The introduction of bitcoin as legal tender in El Salvador generated questions inside and outside the country, and sparked heated protests in the streets of the capital.

But this did not seem to deter Bukele, who in November revealed plans to build the world’s first “bitcoin city” in the coastal town of Conchagua. There is the volcano of the same name, which would provide the energy for mining. Bukele then also announced the issuance of “bitcoin bonds” for 1 billion dollars.

Bitcoin, created in 2009 after the financial crisis, faces an uncertain 2022 after reach record levels in 2021 thanks to the appetite of traditional finance for this new type of investment.