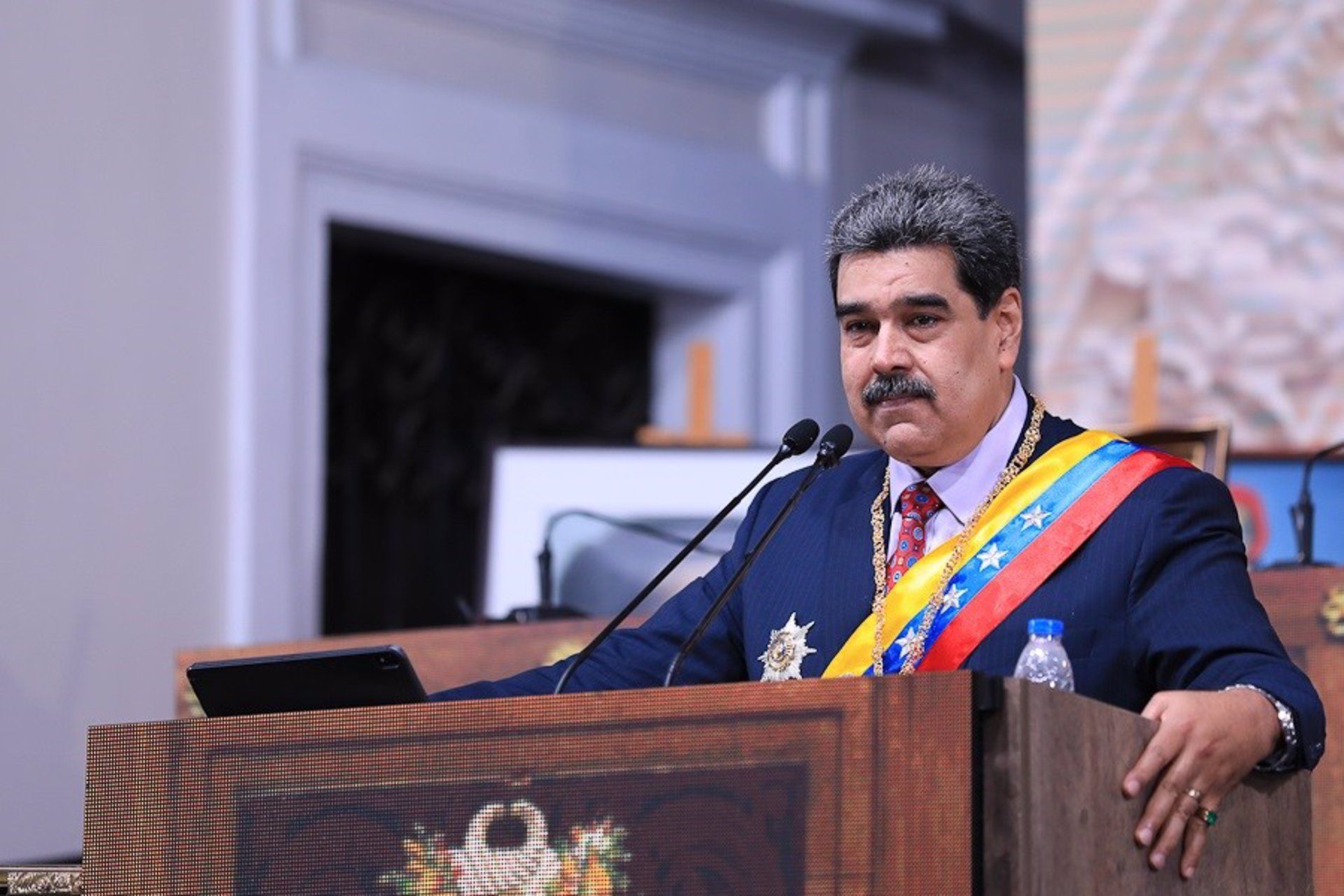 The recall of Maduro turns Venezuela into a labyrinth again


The gates of a recall referendum Nicholas Maduro have apparently been opened in Venezuela, and that is why the opposition believes it is facing a new state picaresque: they need to be collected this Wednesday 4.2 million signatures in just 12 hours. 1,200 points have been set up in polling stations and public spaces. Just a political miracle would enable that tool in such a limited period of time and in adversity conditions of all kinds.

On January 17, the National Electoral Council (CNE) issued the green light to travel the recall route requested by the Venezuelan Movement for the Recall (Mover) and two other groups that were formed with a similar purpose. Some of the applicants are dissatisfied chavistasyes “The recall against Maduro is a hot potato,” the magazine immediately pointed out. As it is, alluding to the enormous difficulties in reaching the goal established by law. Marvis Misler, a member of Mover, told the portal Counterpoint that, despite having claimed the right to collect signatures, they will not participate in this express process because it is something impossible. “We can’t do it in 12 hours, with 1,200 centers.” According to Misler, at least three days would be needed, the same as the Unified Socialist Party (PSU, in power) counted to carry out its primaries.

In this way, the recall is more like a labyrinth than a way to solve the long political conflict in an economically ruined country, where GDP has fallen since 2013 by 75%, and with a diaspora of almost six million citizens. “We call for the unconstitutionality schedule called by the CNE to collect wills to activate the recall. We demand a schedule consulted and adjusted to the regulations,” said political scientist Nicmer Evans, a Chavista years ago and since the beginning of the first government of Nicolás Maduro. a furious opponent.

#25Ene Oscar Arnal @OscarArnal member of the Movement for the Recall @rrmover He explained that by violating the regulation that established 45 days for the collection of signatures, the government with this fraud loses legitimacy. pic.twitter.com/5D2WXDhQqQ

Eighteen years ago, the first and only recall contemplated as an instrument in the Constitution took place. Hugo Chavez however, he won the right to remain in power at the polls, not without punishing, with different levels of subtlety, the public employees who had endorsed the activation of that mechanism with their signature. In 2016, the opposition, then united, tried to repeat that experience and revoke Maduro. A series of tricks by the CNE and the Supreme Court, controlled by the Government, invalidated the signatures and prevented progress in the direction of that popular consultation.

The root of the problem

By virtue of a limited understanding with part of the opposition, the Government accepted the presence in the CNE of two independent officials. One of them, the rector Roberto Picón, criticized the rules of the game of this recall. “Five voters would have to be processed per minute, for 12 hours, in all the machines in the country, without margin of error, without time to notify citizens of the collection points. The process will be carried out without a software audit that guarantees the integrity and inviolability of the process, without time to name witnesses at the 1,200 points, without biosecurity measures. If there was a call, there would be queues of 300 people at the peak of the omicron.

On January 9, the opposition won a highly symbolic electoral victory in Barinas, Chavez’s home state. At the moment, he can’t find the most effective way to capitalize on that momentum. According to the historian and political analyst Pedro Benítez, the only viable way to reactivate the recall instance is through an understanding between Maduro and his contenders. “The only one who has the possibility, which I see remotely, of reaching that agreement is called Juan Guaido. Why Guaido? Because it is the one that has the support of the United States and has the keys to the sanctions, which is what Maduro, supposedly, would be interested in making more flexible,” he told As it is. Despite his lack of internal leadership, Guaidó continues to present himself as “interim president” with the backing of the White House. “The dictatorship commits fraud again by stealing the plebiscite event. Maduro shows his fear of the people,” he said about Wednesday’s day.

The dictatorship commits fraud again by stealing the plebiscite event. Maduro shows his fear of the people by threatening from the kidnapped power.

The route that brings together unity is free and fair presidential elections, we must fight for conditions. #UnityAndStruggle https://t.co/0YTZiEWoJy

In this context, Venezuela received a series of recommendations from the United Nations Human Rights Council: the ratification of protocols against torture and forced disappearances, the fight against migrant trafficking, the reform of the justice system and guarantees of its independence; in addition to the cessation of political persecution.