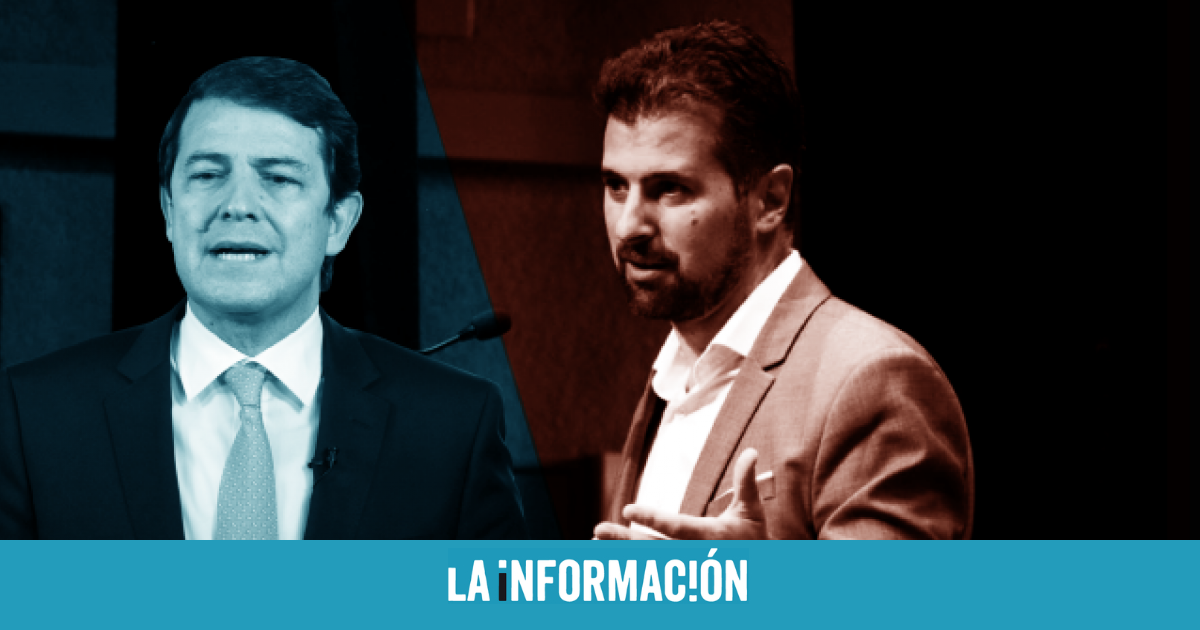 The Tezanos CIS gives victory to the PSOE in Castilla y León, just one point behind the PP 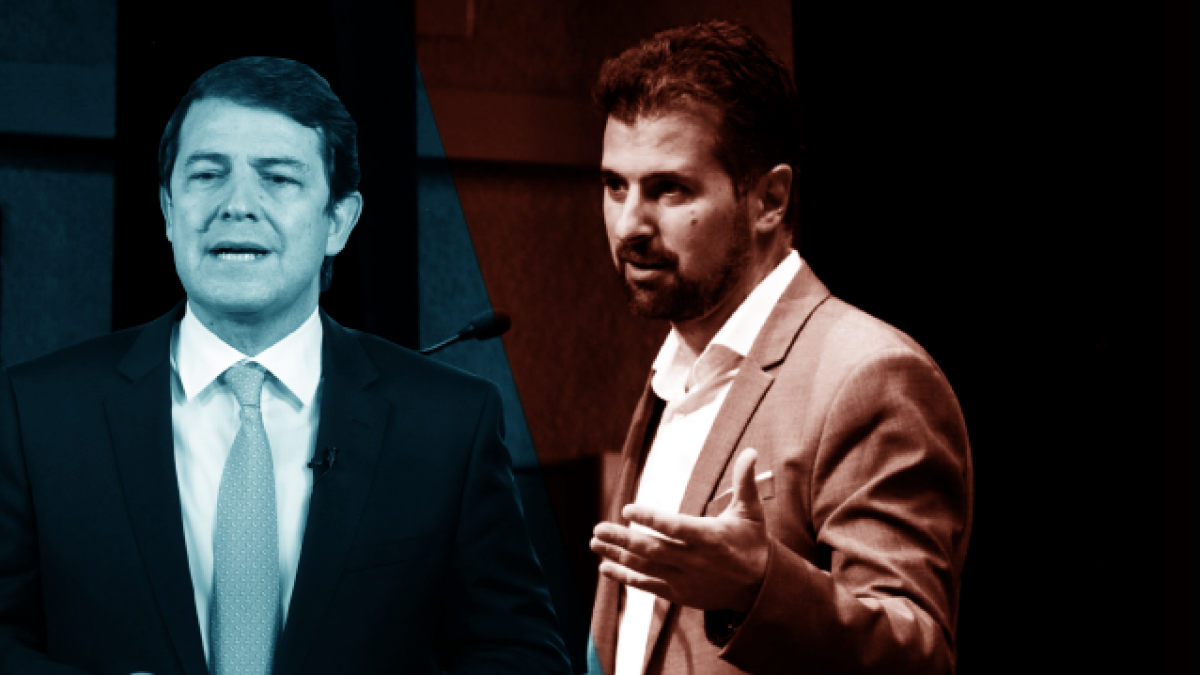 The survey published this Wednesday by the Center for Sociological Research (CIS) places the PSOE with an estimated vote of 30.8 percent, one point above the PP (29.8%), and marks a wide range for the distribution of regional attorneys. The barometer awards between 25 and 34 for the socialists and between 27 and 32 for the popular ones, which would leave a scenario open to various electoral governance pacts.

In third place, the survey places Vox, with 9.3 percent of the estimated support, which would give them between 4 and 8 seats, followed by United We Can (8.7%), with between 3 and 5 prosecutors, while Ciudadanos would be the fifth force (7.9%) and could get between 2 and 5. Soria Ya would break in with between 2 and 3 seats, the same as Unión del Pueblo Leones (UPL), while For Ávila he would close the representation with 1 parliamentarian.