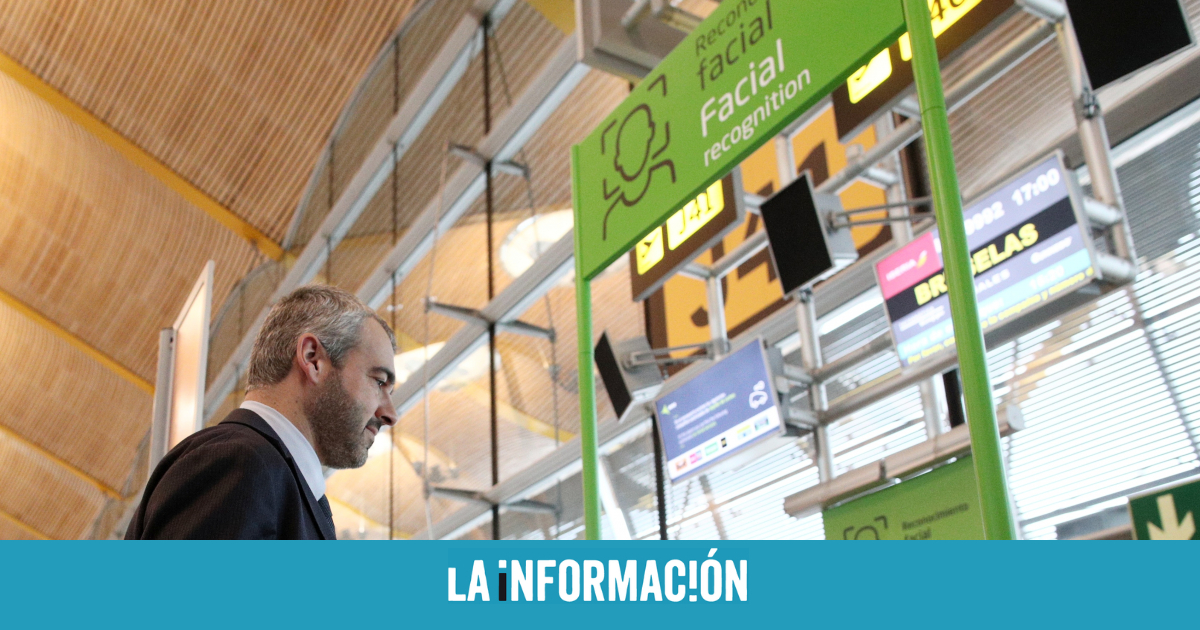 
Refusal of the General Directorate of Civil Aviation to Aena so that it can take advantage of a rebalancing of the previous Dora (2017-2021) due to the impact of the coronavirus. The company headed by Maurici Lucena has just transferred the response of the agency of the Ministry of Transport to the National Securities Market Commission (CNMV), in a relevant fact in which it specifies that, despite everything, “Aena has filed the appropriate administrative appeal before the General Secretariat of Transport and Mobility, without prejudice to the exercise of other actions that may correspond in defense of its social interest”.

The statement sent by Aena to the market is the first resolution of the procedures initiated on March 27, when it was approved the last dora. The airport manager took advantage of the occasion to convey that there were possibilities of benefiting from state compensation “as a consequence of the effects and economic impact caused to society by the Covid-19 in the years 2020 and 2021″, as transferred to the stock market regulator.

The semi-public company wanted to benefit from the article 27 of Law 18/2014 which marks that the Airport Regulation Document (Dora) may be revised for exceptional reasons during its period of validity. Said article establishes that exceptional causes must be understood as “any not attributable to Aena, which are unforeseeable at the time of approval of the Dora, provided that they have a certain and substantial effect on the financial viability of the airport network”.

With this resolution, Aena receives a slam from Civil Aviation to its claims, despite the fact that the blow of the health crisis to its accounts has been evident. Without going any further, the airports in its network closed 2021 with only a 43.6% recovery compared to the last year without a pandemic. At the end of 2020, the drop in passenger traffic was even greater (-72.4%) due to the effects of the first wave of the coronavirus. This impact was also observed in its income statement, since ended 2020 with losses of 127 million euros, in stark contrast to the previous year’s record profits.

Both the previous Dora and the current one have visualized the different interests of the airlines and the airport manager. Once the last tariff framework has been passed, which was set from 2017 to 2021, For the next five years, the Government has established a rate freeze, something that has not completely satisfied any of the parties.

At a time when companies were asking for a reduction in the payment of these fees due to the need to recover air traffic -Aena was asking for a slight increase-, the government rejected this proposal and defended that the freezing of rates would allow “to respond to the needs created after the consequences of the pandemic in air transport.”